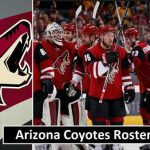 Arizona Coyotes looking forward to a successful season ahead in NHL season 2018. Team did not make allot changes to their squad during the season 2017-18. Almost $56.6 million spend on the budget of players salaries last year which will increased in 2018. According to sources the NHL players association announced that the salary cap […] 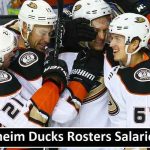 Anaheim Ducks make huge changes to their team player list. New players included in the squad after the season 2017-18 finished. Some players of (Ducks) get contract extension on base of their performance some will get renewal before the season NHL 2018 will began. In 2017, Anaheim Ducks set a new record of signing new […]