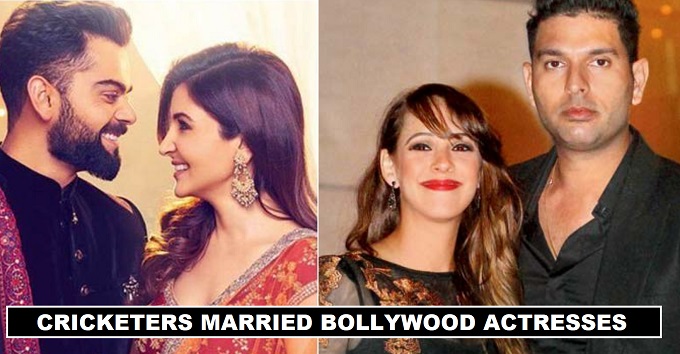 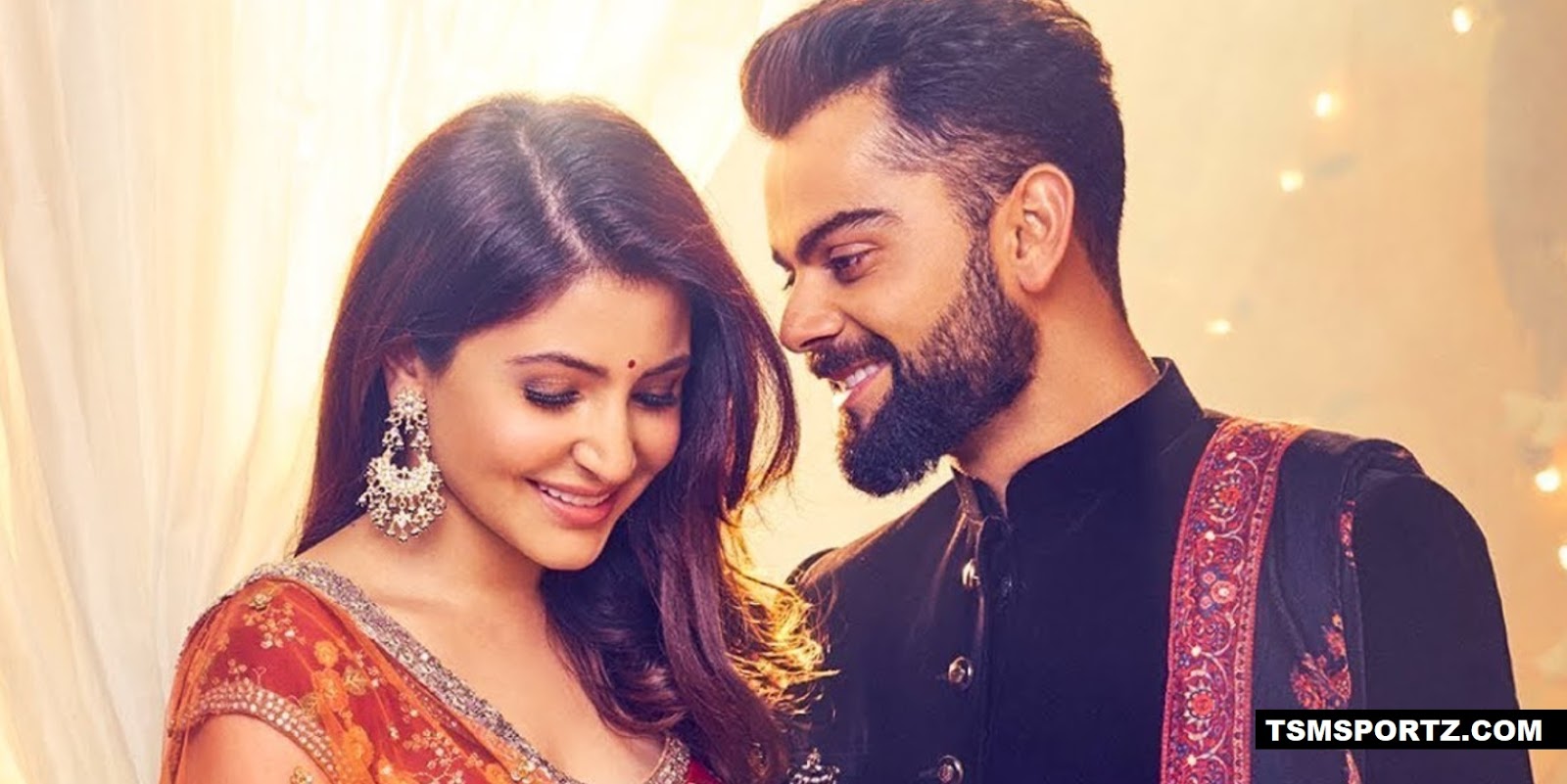 The biggest headline making couple in cricket and bollywood is now (Virat Kohli and Anushka Sharma) who married in December. They have been seen together on many occasions and media always reported about their marriage. Virat Kohli had a great year in cricket 2017 he reached the final Champions trophy and score fastest eight thousand runs. 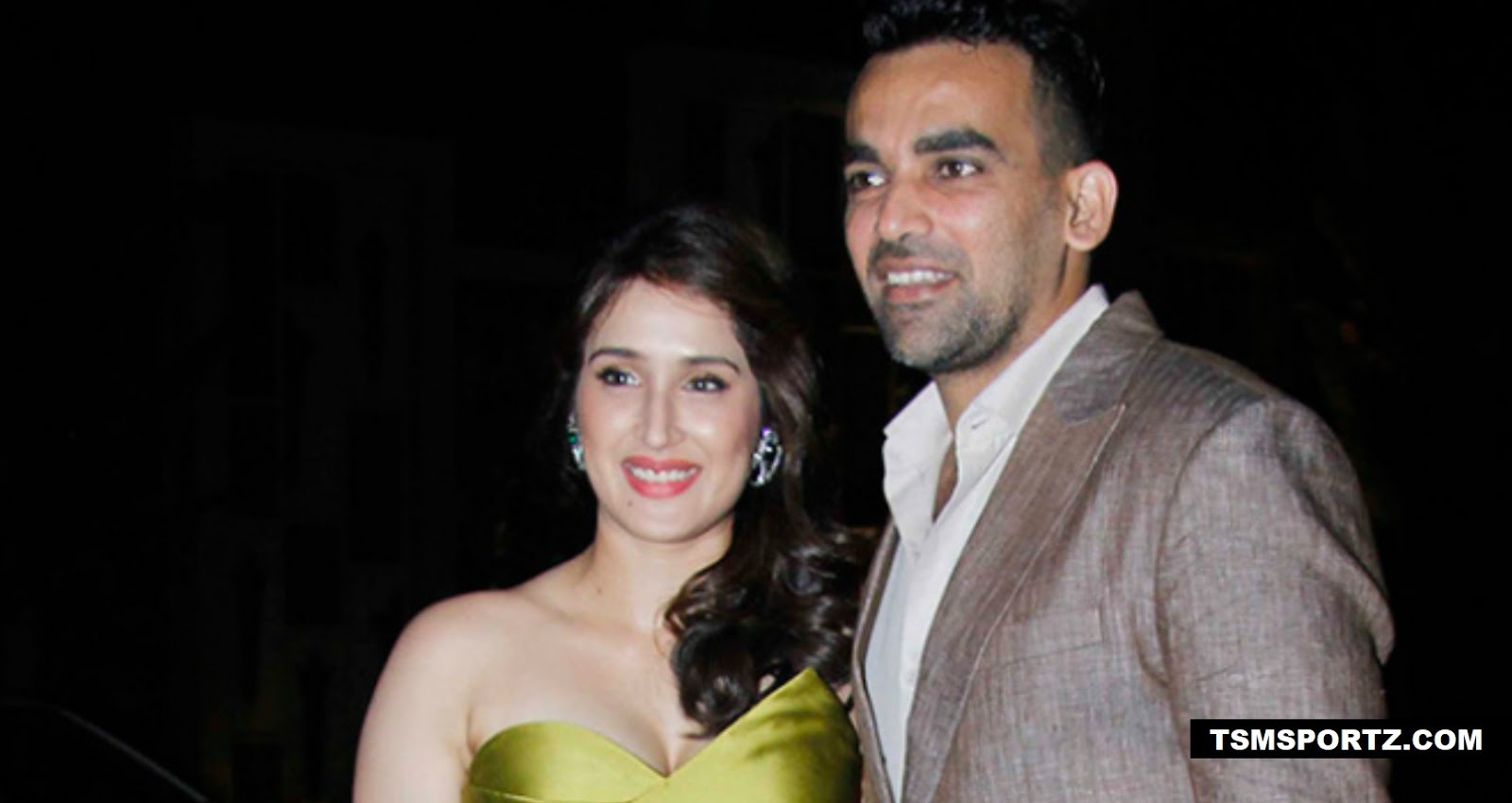 Zaheer Khan India’s most talented fast bowler ever married to Bollywood actress Sagarika Ghatge in 2017 November. Sagarika Ghatge who made debut in Bollywood with movie (Chak de India) gain huge fame. They are the 1st Bollywood couple before Virat and Anushka who tied their knot year 2017. 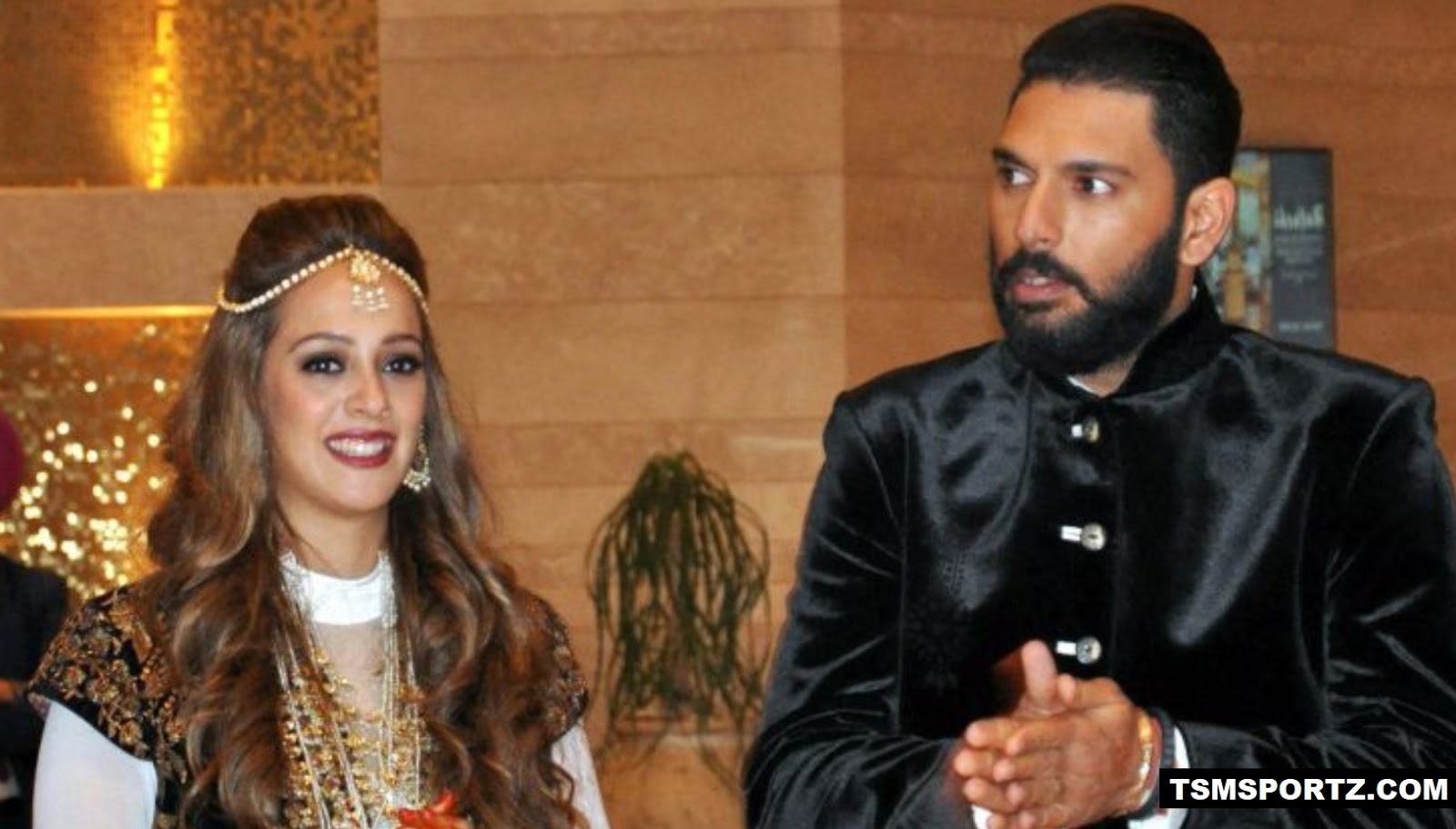 Hazel Keech one of the most beautiful actress and model having accent of (British and Mauritian). She appeared in big movies such as (Bodyguard) alongside Salman Khan and Kareena Kappor. In 2016 Yuvraj Singh made headlines in media not with his performance but with his Marriage status after tied know with Hazel Keech. 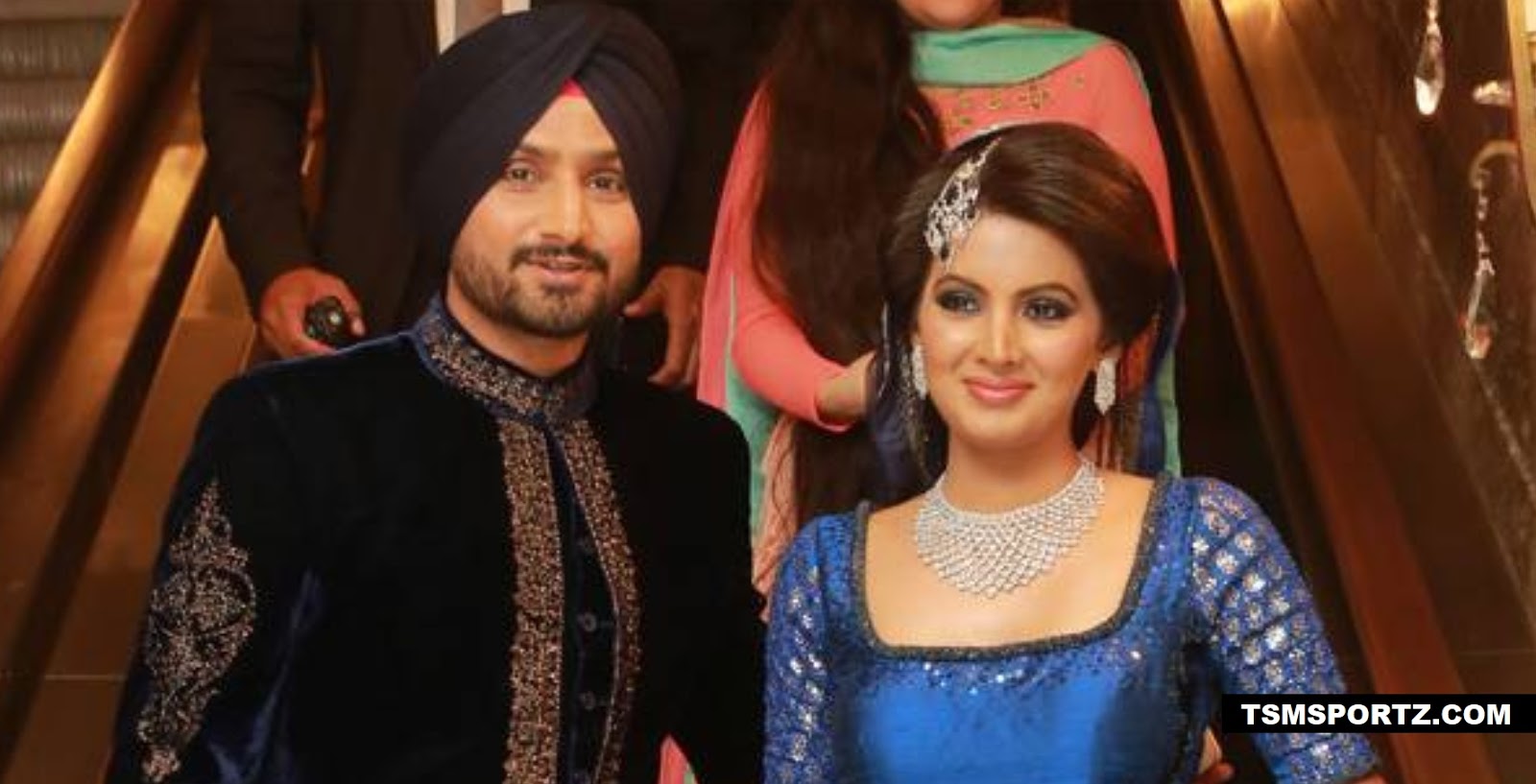 Harbhajan Singh one of the best Spin bowlers for Team India in last 10 years. He married to promising Bollywood diva (Geeta Basra) who made huge impact on industry with her performance in movies (Dil Diya Hai) and The Train. 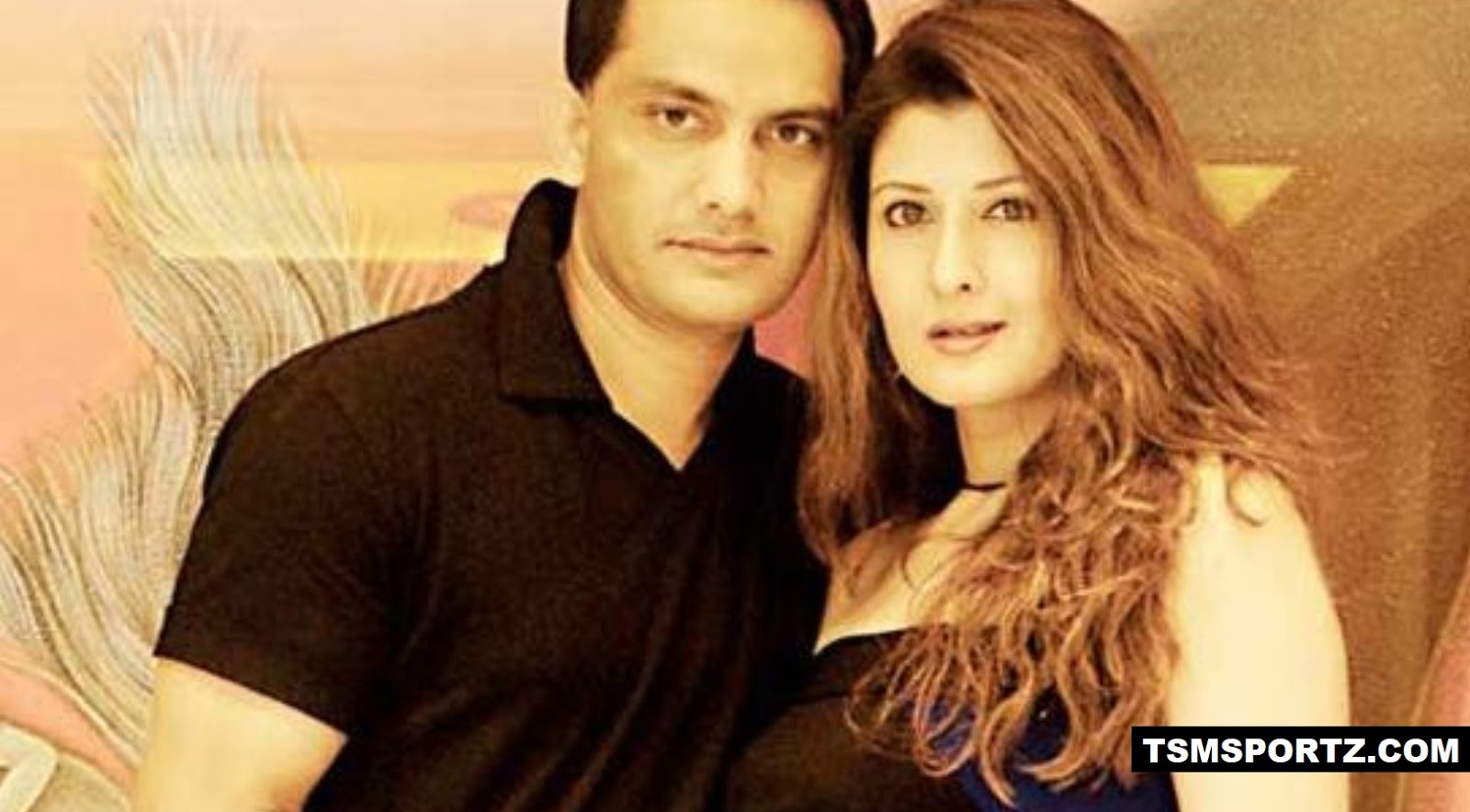 Mohammad Azharuddin the Indian star cricketer made headlines in 1996 after marrying Bollywood actress model (Sangeeta Bijlani). She rise to fame as actress in Bollywood after working in movie (Tridev) alongside Sunny Deol and Jackie Sheroff. But the couple married life ended in 2010 after divorce. 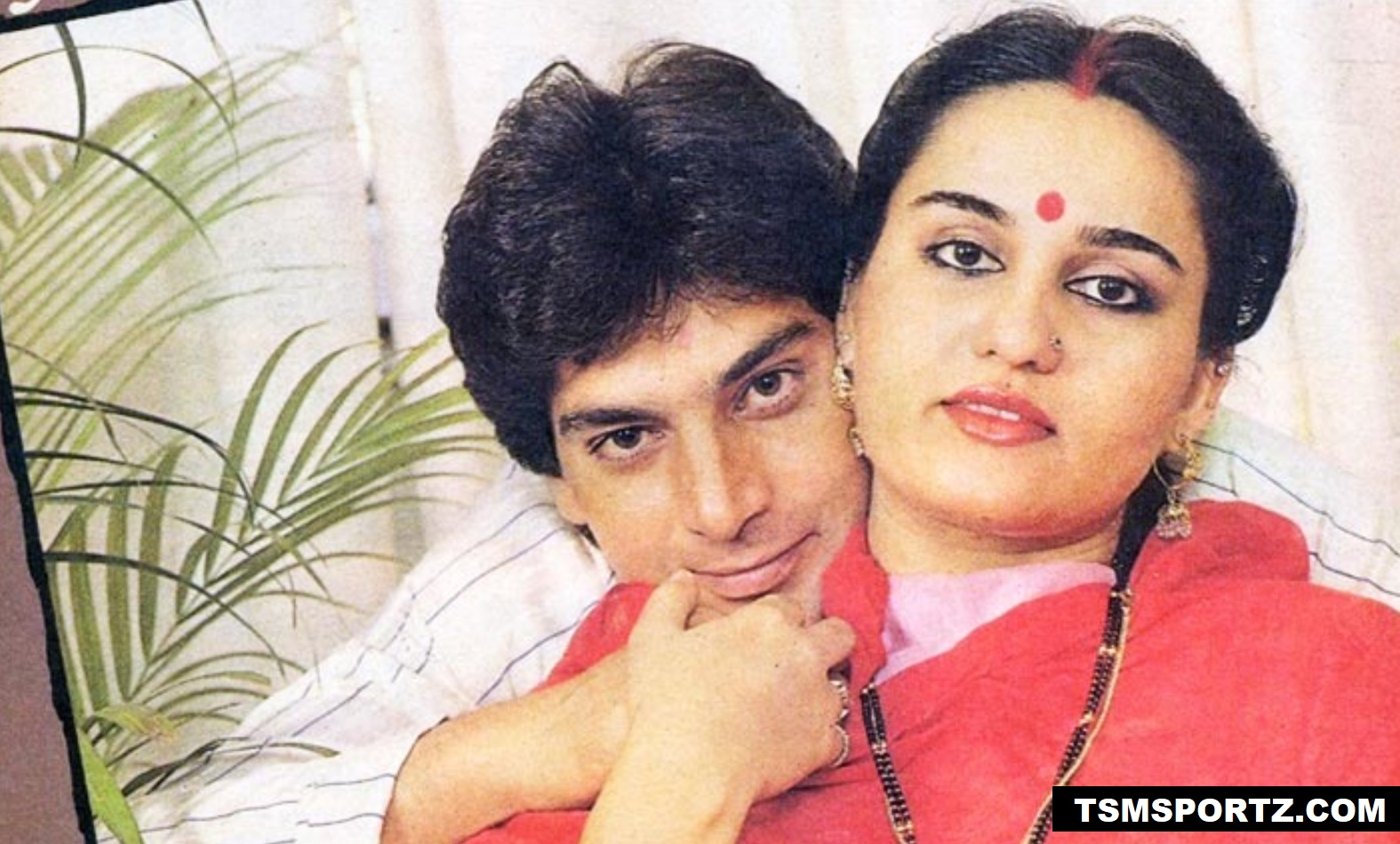 Mohsin Khan one of the popular Pakistani cricketers during 1983 who scored double century at lords. Create media hype after marrying the Bollywood top actress (Reena Roy). Reena Roy who gave back to back hits leave film industry to focus on her marriage with Mohsin Khan. The couple later divorced and separate. 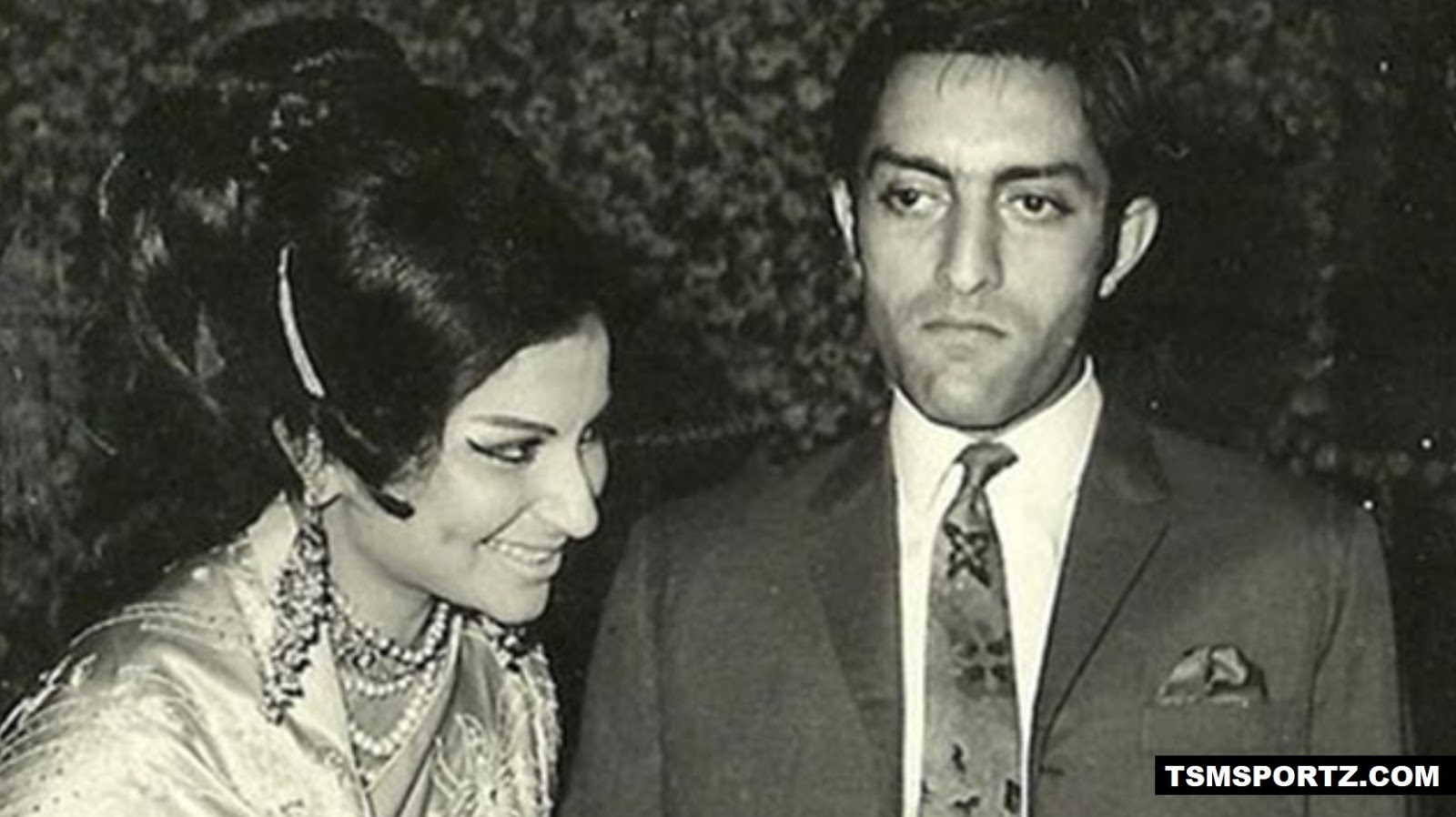 Mansoor Ali Khan Pataudi married to the beautiful bollywood actress (Sharmila Tagore) in 1969. He was the youngest and most successful test captain of India, and also the Nawab of Pataudi.

The list of the cricketers will be updated if in near future more cricketers and bollywood divas married. Some of the couples now separated after getting divorced. While some new pairs recently tie their knots with partners.