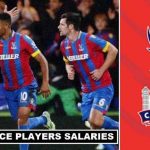 Crystal Palace somehow last season secure their position in the Premier league table. The get a good start in the beginning of season 2018-19. Number of changes take place in the squad and new players signed for the upcoming season. Roy Hodgson hopeful that his team will provide a great result this year. Crystal Palace Players […] 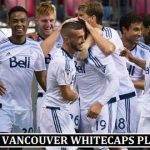 Vancouver Whitecaps FC finished at 8th place in Major League Soccer season 2017. They are hopeful to start a good season in the season 2018 for this club made new transfers. Kei Kamara is currently the best paid player in the team of Vancouver Whitecaps. The salary budget of the team increase from $6.95 million to […] 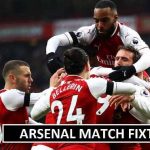 Arsenal finished at 6th place in Premier league and this year once again club failed to qualify for the champions league. Just after the premier league season is over, the club announced the schedule for pre-season games. Arsenal take part in the International Champions Cup 2018. Their pre-season tour began from home country where they […] 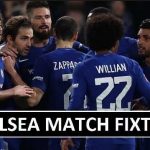 Chelsea face big issues in the start of the premier league season 2017-18. After a long period of time Chelsea did not make to the champions league spot after finishing at 5th place. Antonio Conte hopeful for the upcoming season of premier league in 2018-19. Chelsea pre-season friendly schedule announced by the club. They lose […] 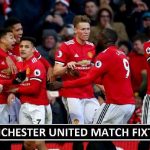