Chelsea face big issues in the start of the premier league season 2017-18. After a long period of time Chelsea did not make to the champions league spot after finishing at 5th place. Antonio Conte hopeful for the upcoming season of premier league in 2018-19. Chelsea pre-season friendly schedule announced by the club. They lose their champions league spot with just 5 points difference from Liverpool. 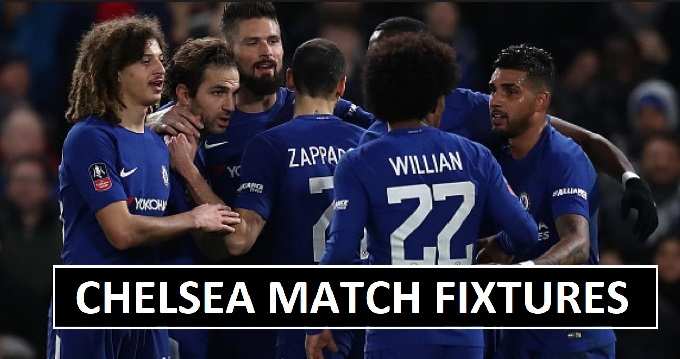 Chelsea participate in the International Champions Cup 2018 in United States. They will play matches against (Sevilla, Inter Milan and Arsenal). Their pre-season tour began from Australia where they take on (Perth Glory) at Optus Stadium, Perth. Chelsea play all matches of champions cup in different countries. Their first match take place in (Warsaw) Poland, and other two fixtures played in Sweden (Stockholm, Gothenburg). Here in the given table you will see the details of all Chelsea pre-season matches with date, time and venue.