Top football clubs paid big fees during the transfer period. Most clubs look forward to make big changes to the places where they are weak during the season. Here today you will see the list of the football clubs who spend big money to buy some of the best goalkeepers and create transfer record. 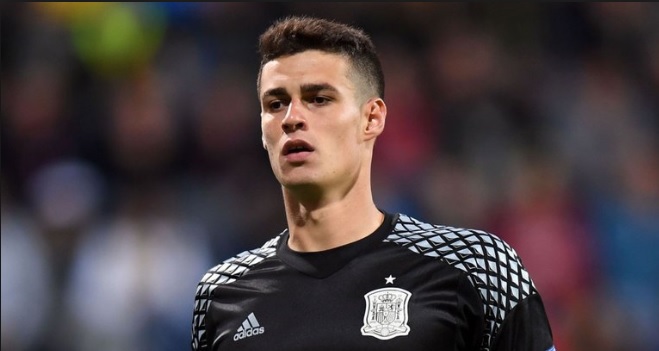 Chelsea break all the records of transfer fees for any goalkeeper in the world. The club paid £71.6 million according to football sources and bring Kepa Arrizabalaga to their team in 2018 from Athletic Bilbao. 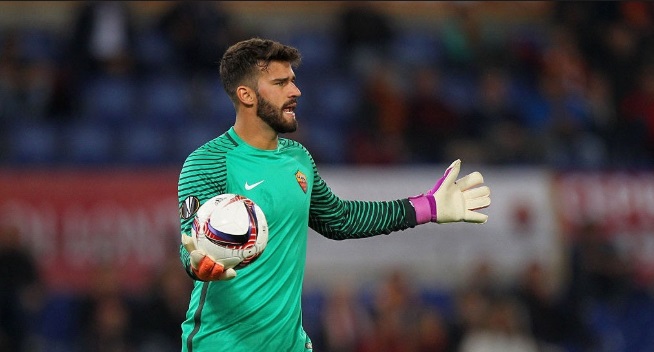 In 2018, Liverpool sets the record for expensive transfer in football history for a goalkeeper. The club paid £56 million to AS Roma in 2018 to buy Alisson. The deal become most expensive until Chelsea signed Kepa from Bilbao. 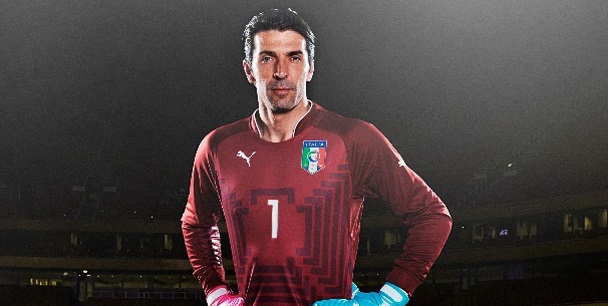 According to football news report for a long period of time the expensive goalkeeper transfer record hold by Juventus. The club signed the Italian Professional goalkeeper in 2001 from Parma on record deal of £33 million.