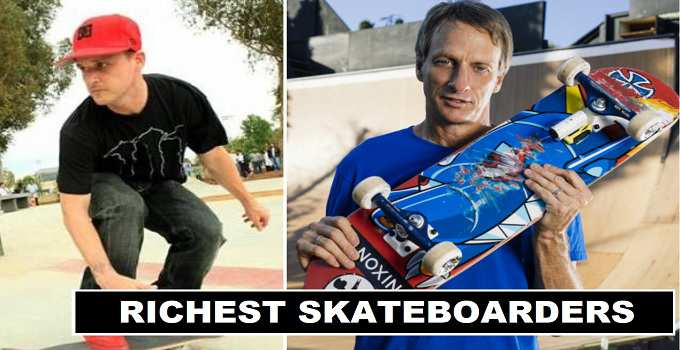 How much money do skateboarders earn and what are their resources. Do they get paid prize money for their performances in the tournaments on international level. But mostly who become richest skateboarders in the world after competing in pro riding, signing new sponsorship’s and business partnerships.

So far the list is lead by non other then legend of skateboarding (Tony Hawak). Hawak created history worldwide in different compeition of skateboarding. He created world records that are still history and not broke so far by another skateboarder.

The details in the given table taken from trusted sources. The earnings of the skateboarders include their sponsorship deals value. Currently the list top position retain by the USA skateboarders. 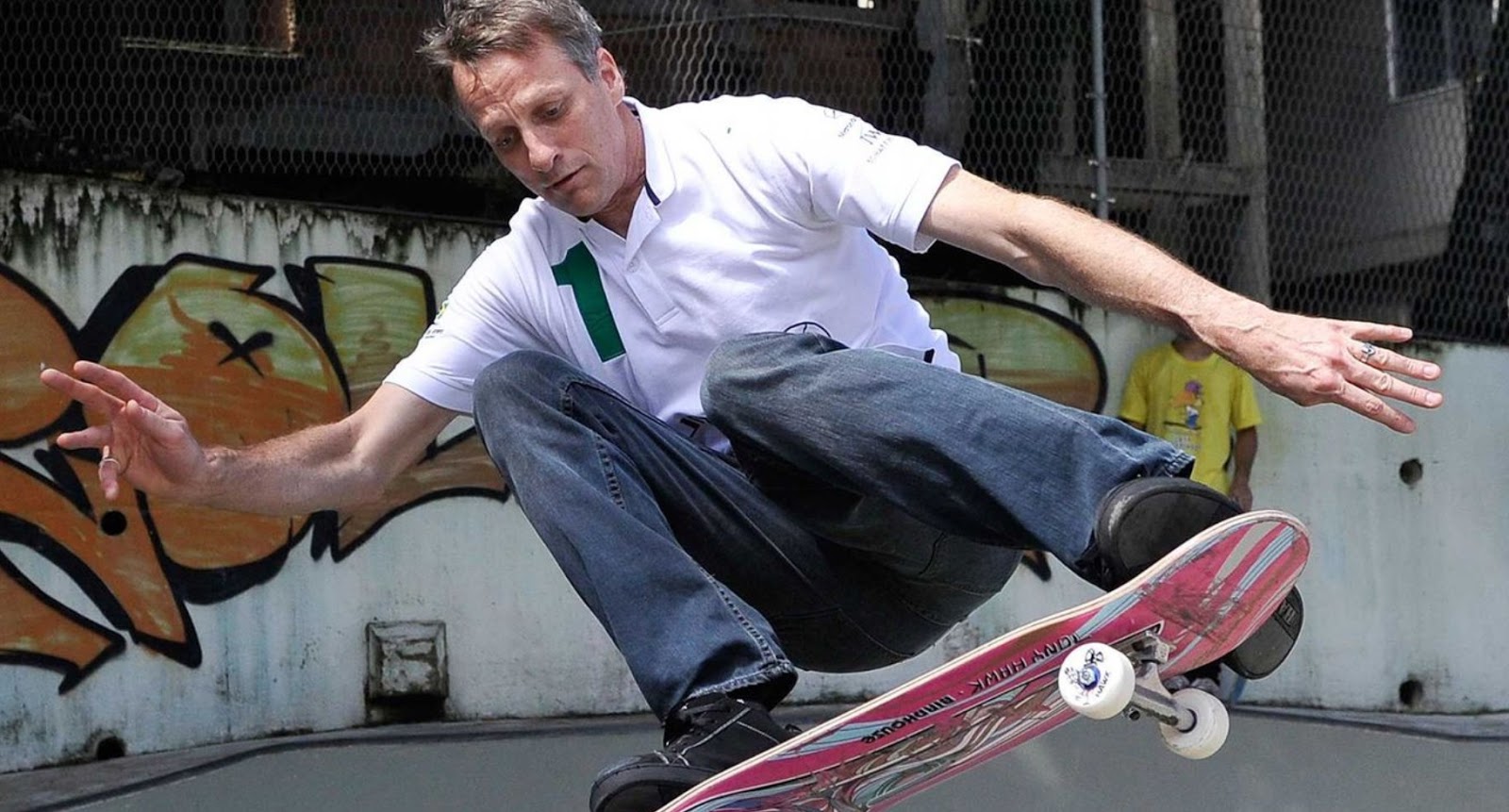 Tony Hawk among the best skateboarders in United States. He turned professional skateboarder in 1982 and since that period of time he dominates the sports worldwide. He finished at 1st place at 1995 X Games at Newport, Rhode Island. A video gaming series made on his skateboarding “Tony Hawk’s Pro Skater” which hit markets in 1999. 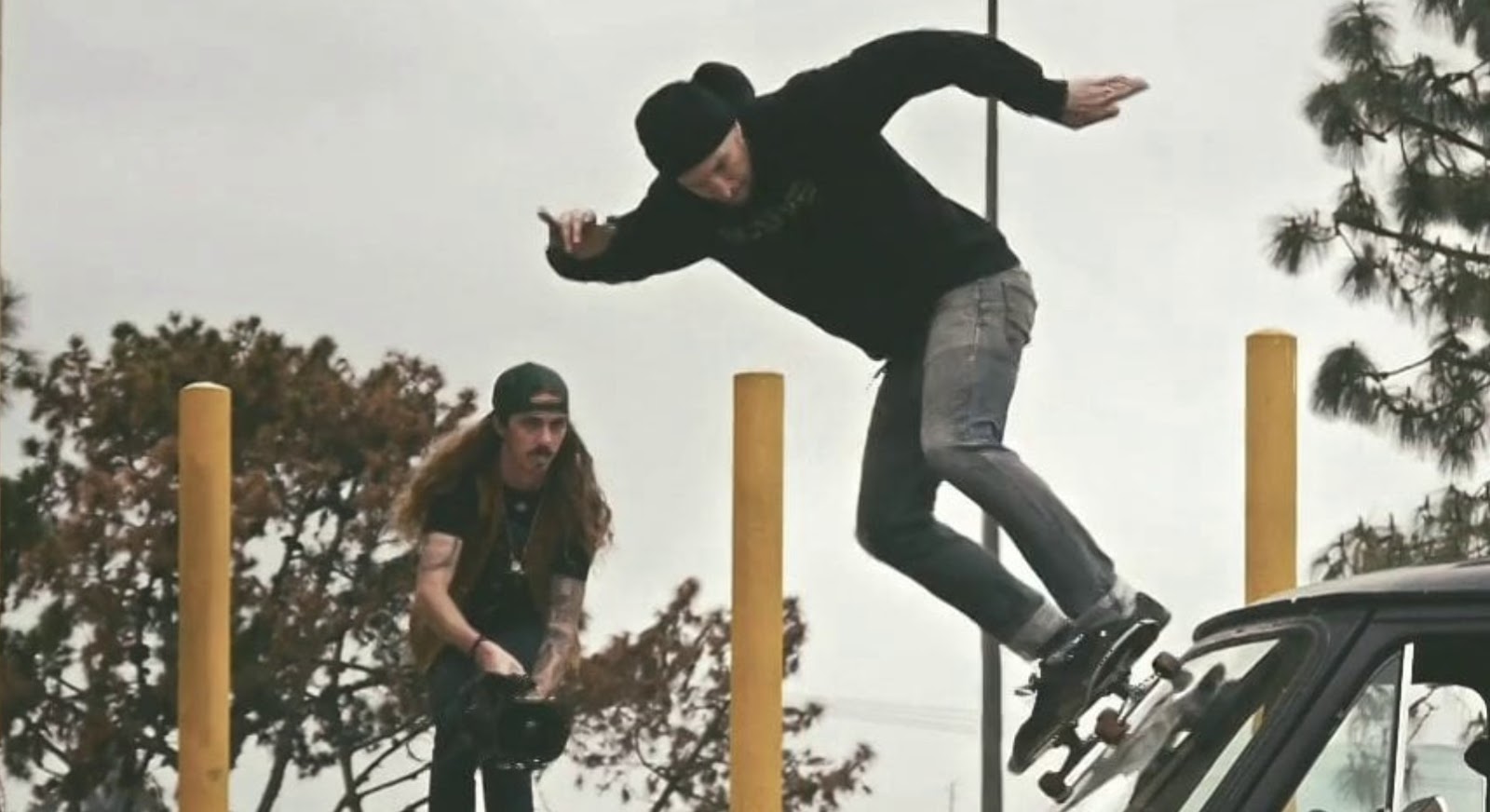 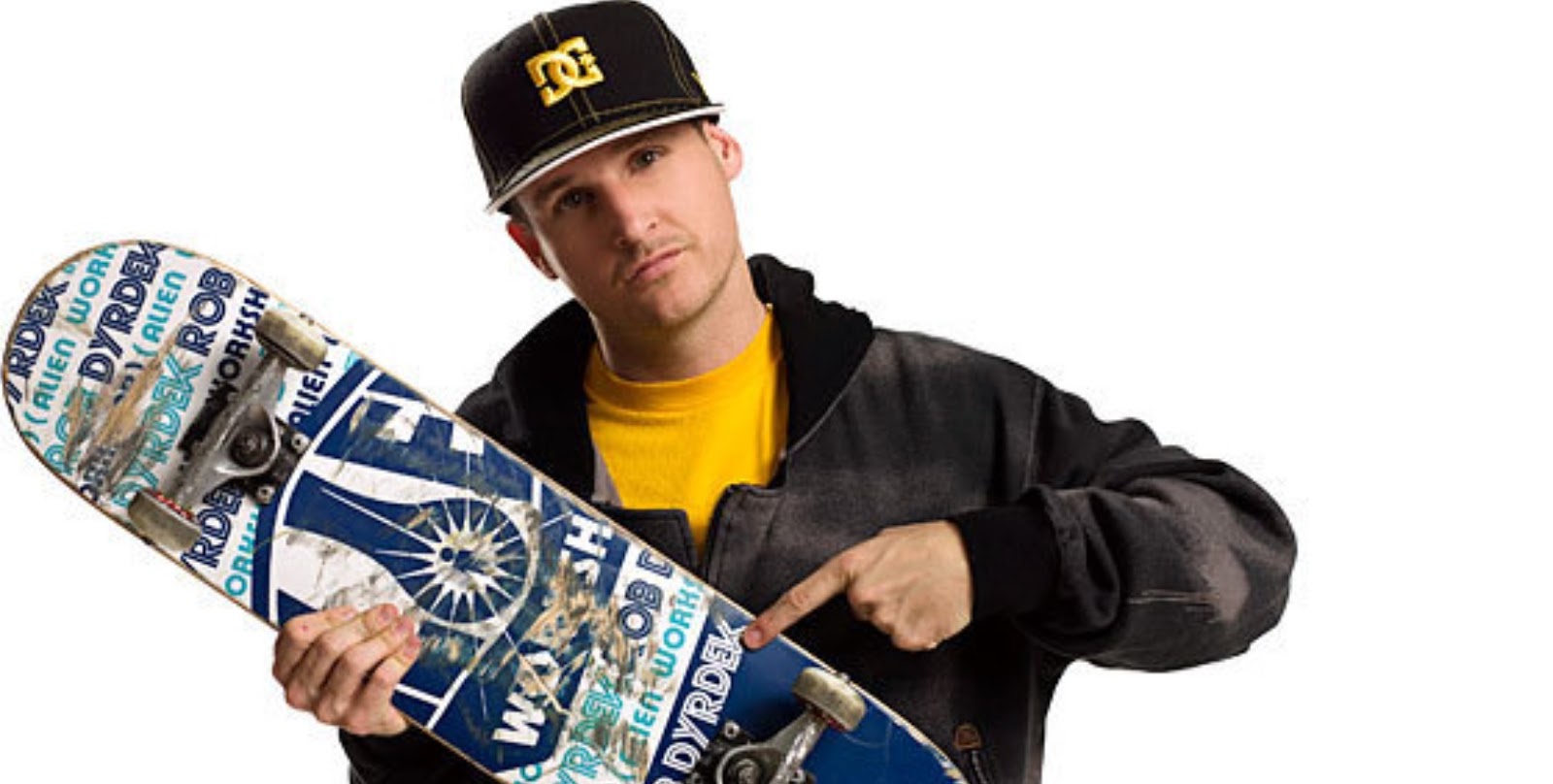 Rob Dyrdek one of the richest American skateboarders. He was just 16 year old when turned professional skateboarder in 1991. He earn big money through endorsement deals with (Silver Trucks, EA Skate, Monster Energy).