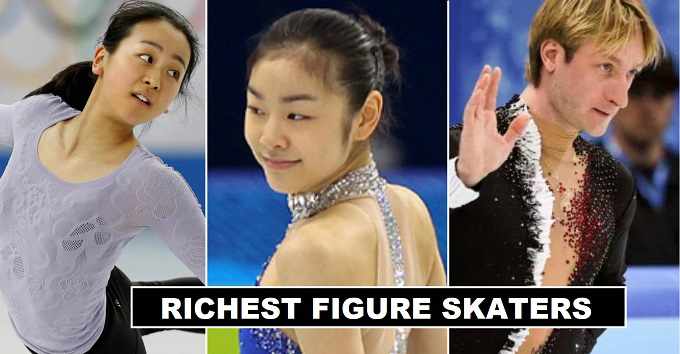 Figure Skating is one of the most difficult sports. Allot practice need to show skills on ice tracks in the tournaments. How much money do figure skaters make each. Last year in 2016, a report published by the magazine according to which Kim Yuna Korean skater leading the list with most money throughout the career.

The list updated if any new figure skaters make to the rich list next year. Many big stars will be seen in actions next year at Winter Olympics and Four Nations Championship. List updated after those events. 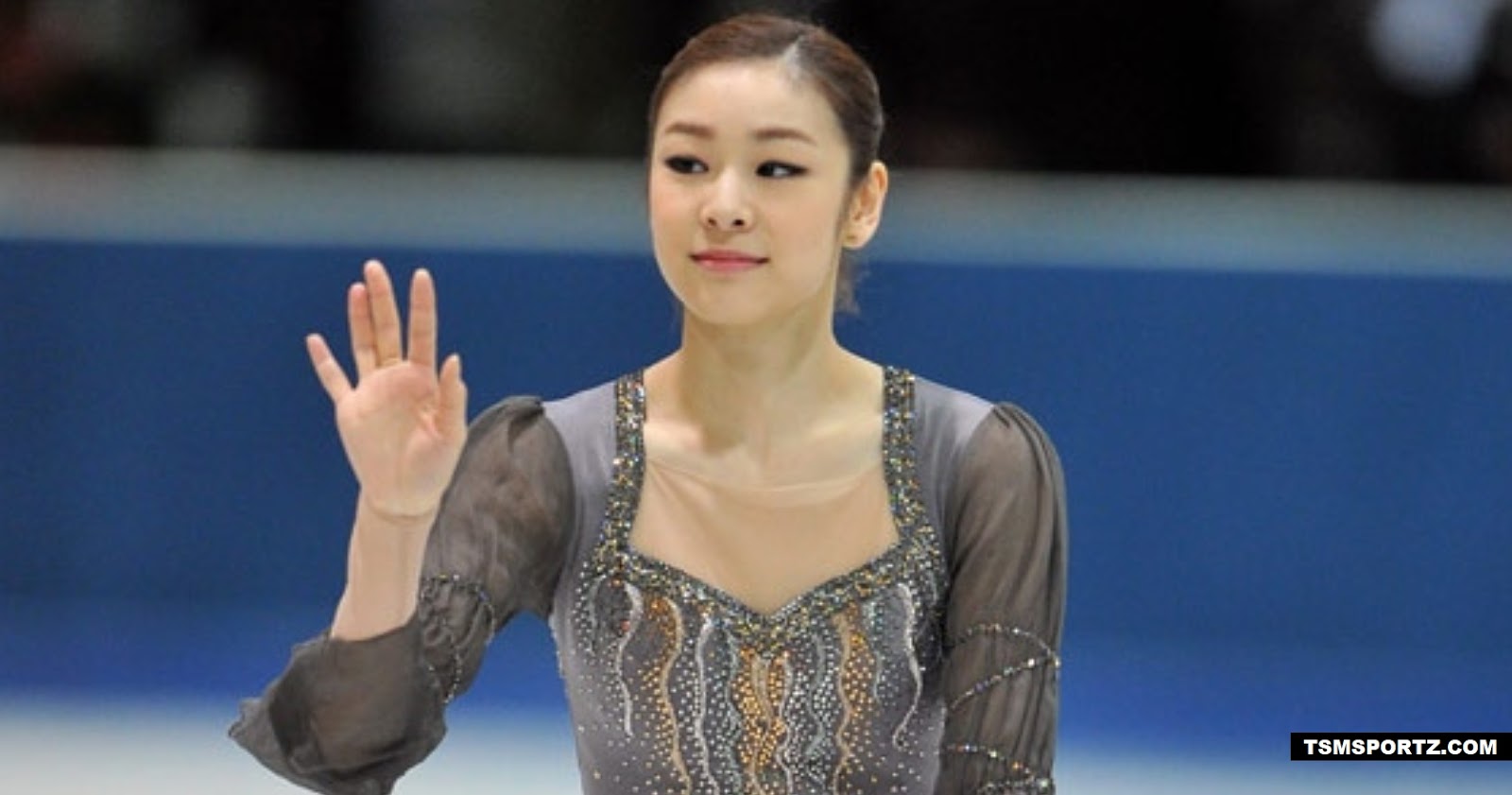 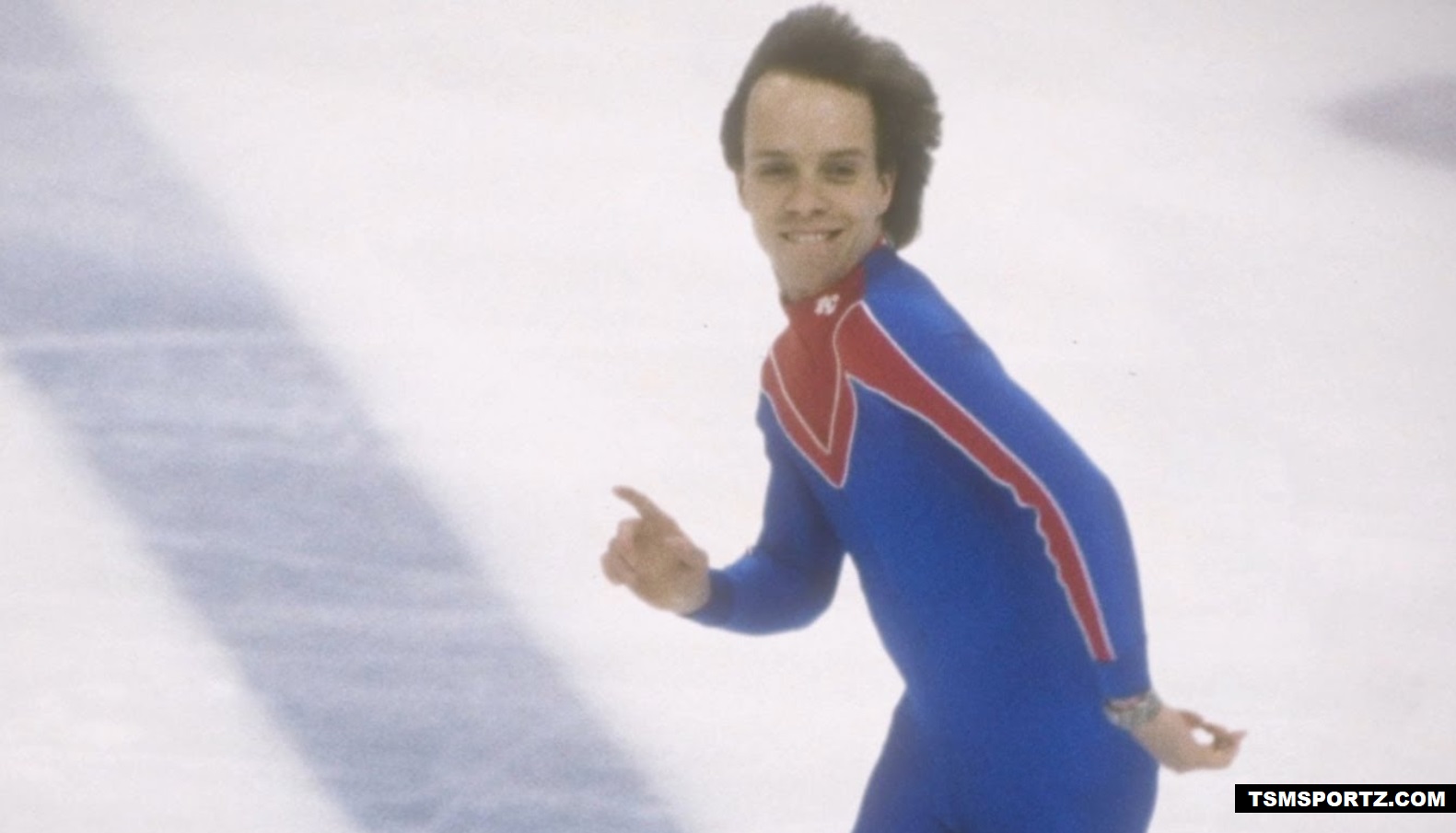 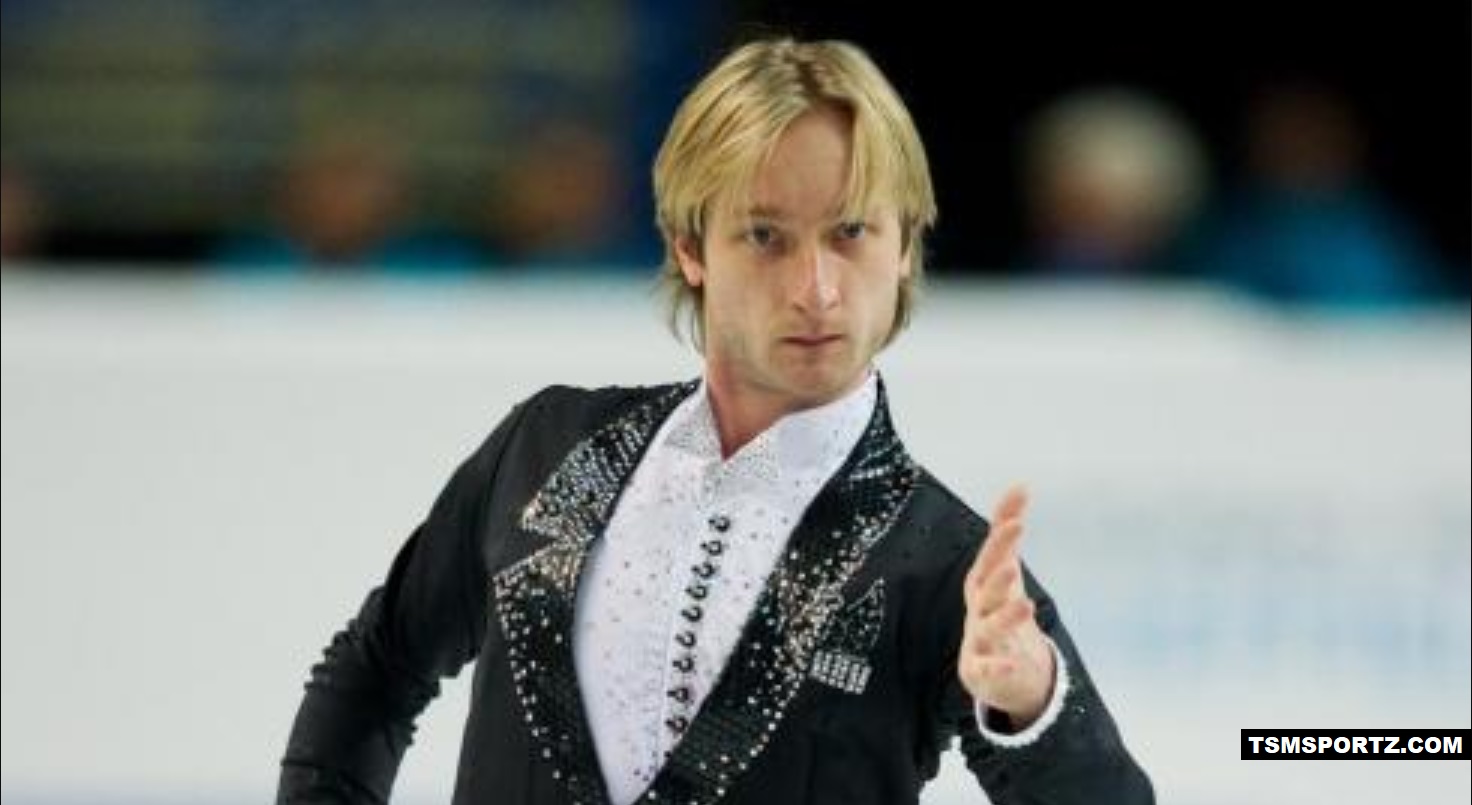 In past few years most dominated male figure skaters is non other then Russian professional (Evgeni Plushenko). Plushenko well known as King of Ice Skating and he turned pro in (1986). He won two major single competition gold medal at Winter Olympics (2006 and 2014). After announcing retirement from skating, he shows interest in coaching figure skating.

Note: The list is created after full research about these figure skaters careers earnings and performances. The earning details were taken from trusted sources such as (The Sun, The Richest, TSM Play, The Celebrities Net Worth, & Forbes Magazine).