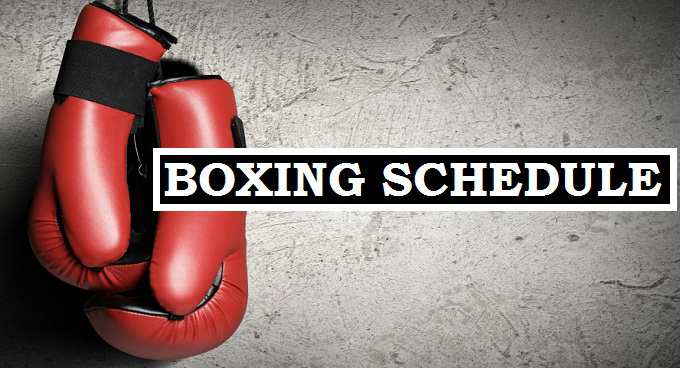 Here see the latest fights that announced. There are some major ppv-event fights will be part of the boxing year 2017-2018. Mayweather will be in the spotlight. Who is making comeback to the boxing ring after making retirement announcement after the fight with Pacquiao. He will be facing one of the best MMA fighter (Conor McGregor) in September.

Deontay Wilder will face his next opponent (Luis Ortiz). In New York, Barclays Arena, in United States in month of November. Anthony Joshua have a big upcoming fight against Kubrat Pulev from Bulgaria. More big (Payper views fights) will be announced in next few weeks.