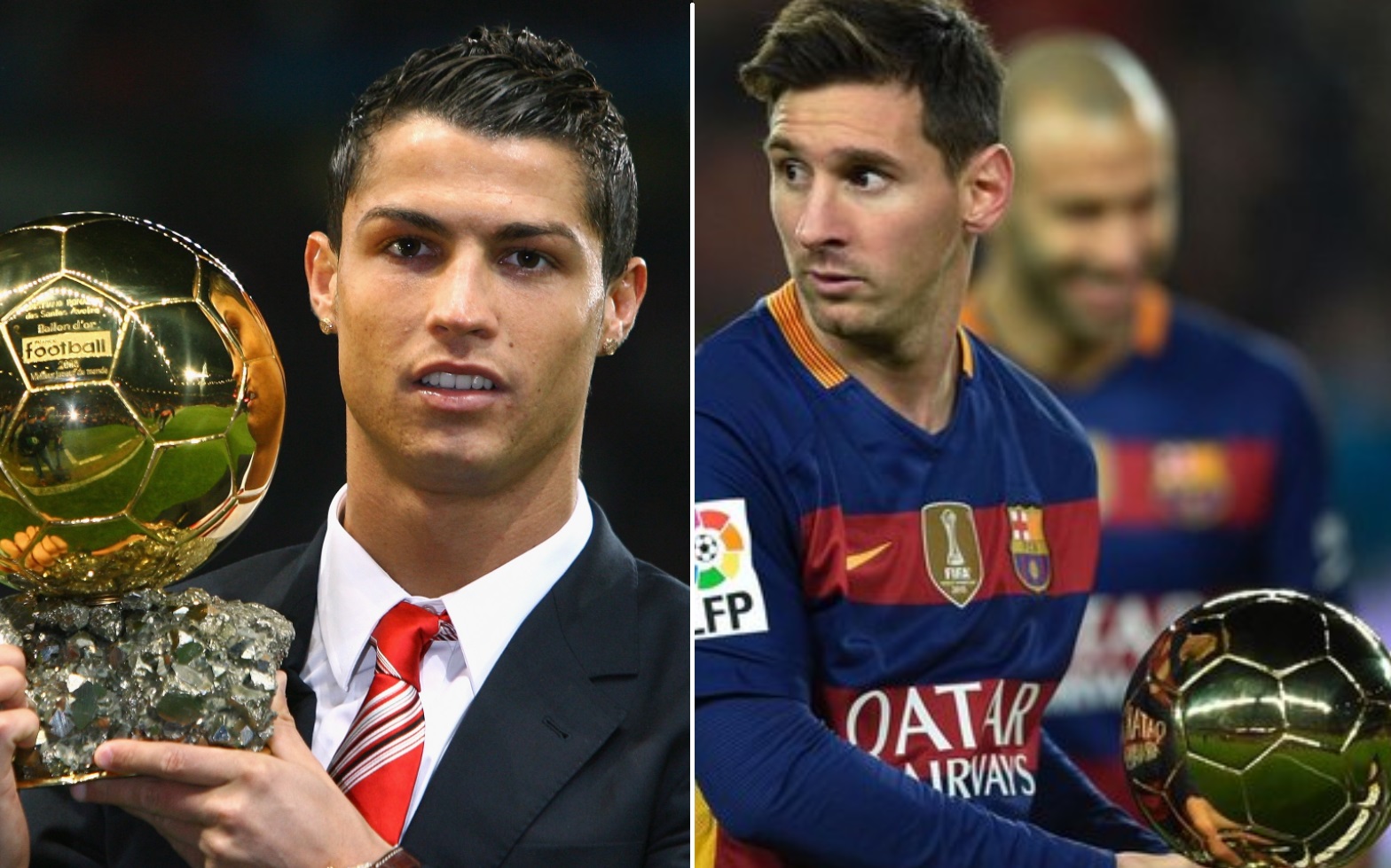 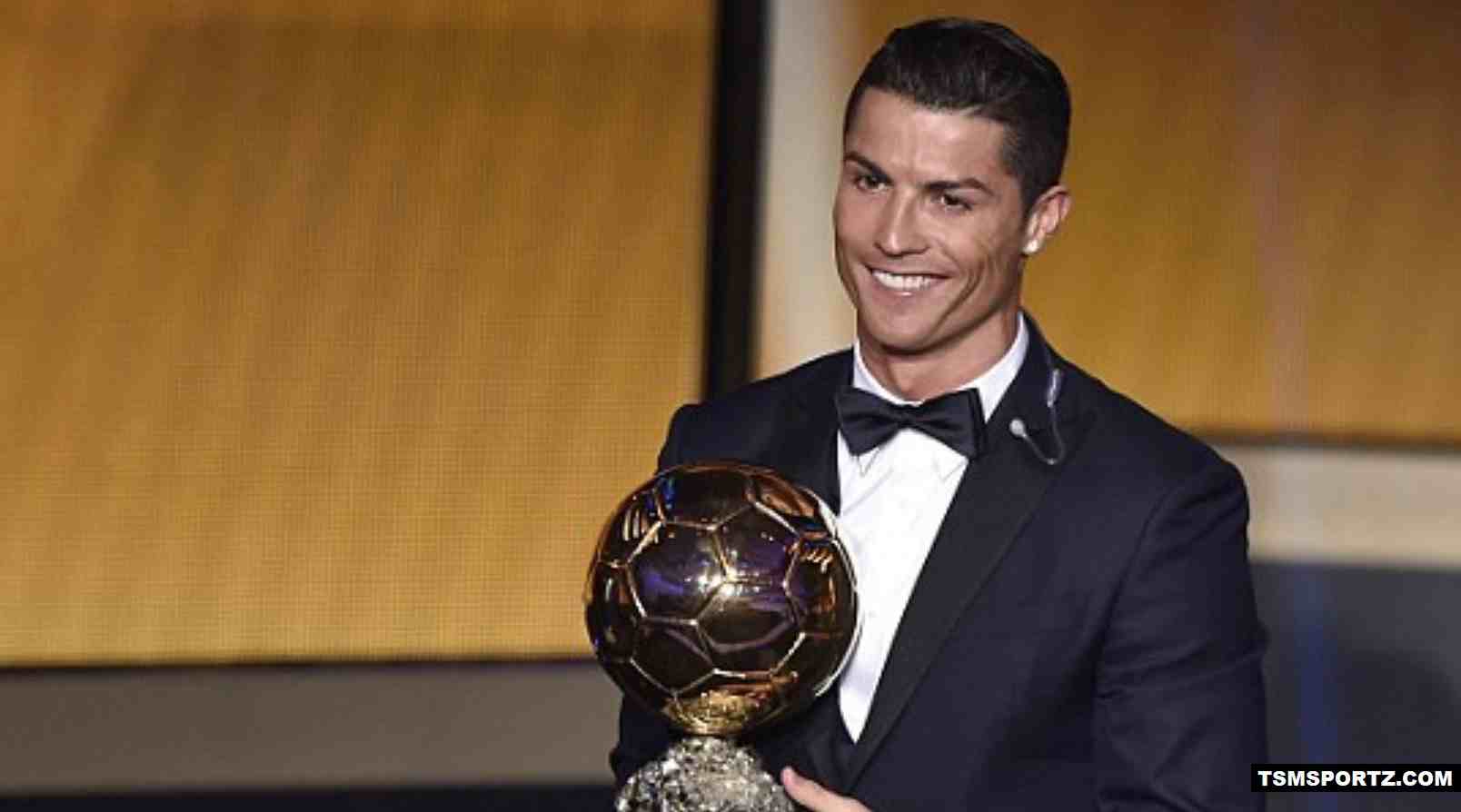 Cristiano Ronaldo is among one of the most successful football players in the world. Ronaldo breaks number of records in football history and become one of the legends of current game. He won back to back Ballon D’or awards in his career since (2013, 2014, 2016, 2017) while playing for Madrid. 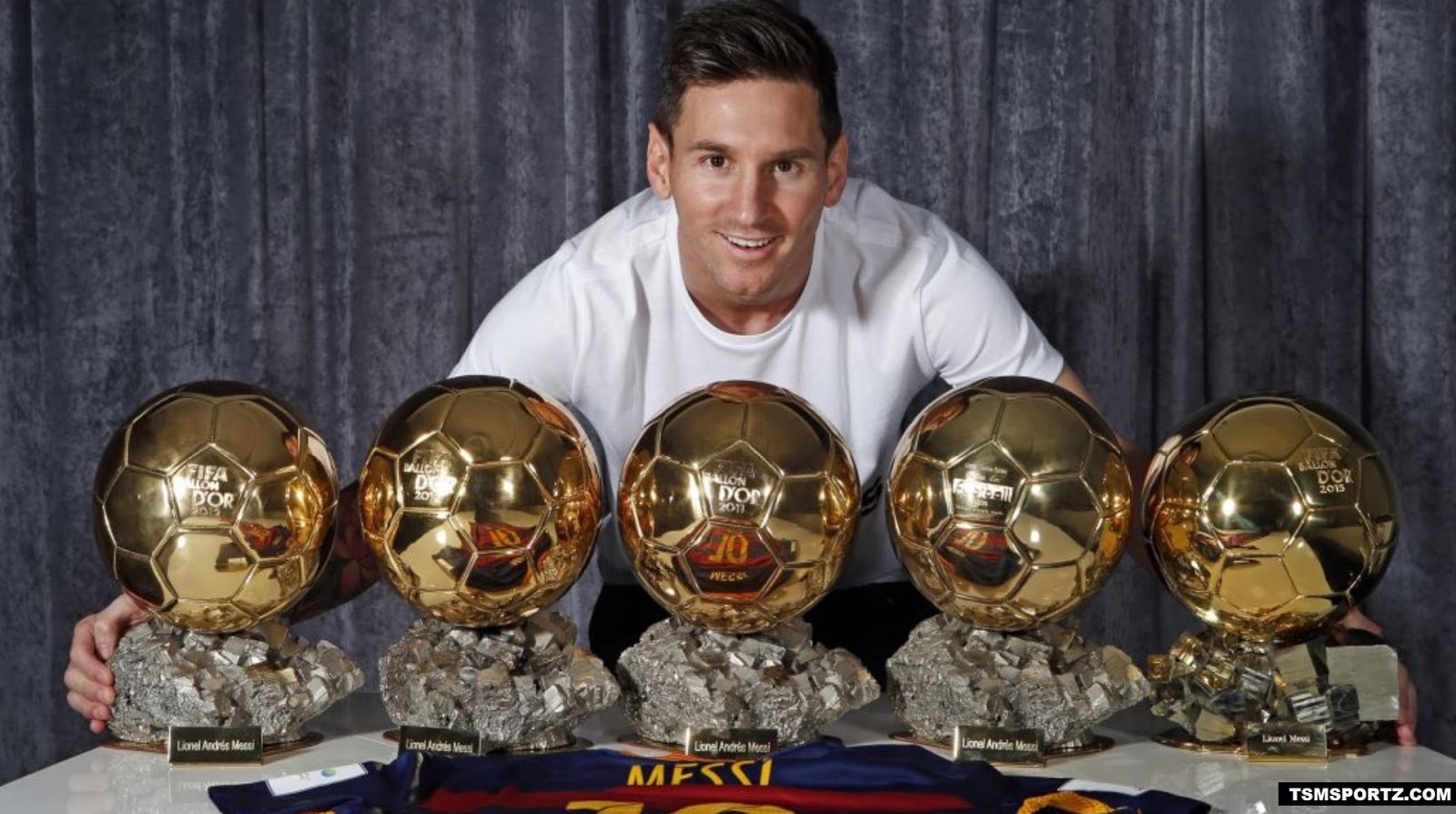 Lionel Messi wins the First (Ballon D’or) in 2009 with Barcelona. He made history in football world after winning three consecutive ballon dor awards in (2010, 2011, 2012). In 2015, Messi once again defeated Ronaldo and in the race Ballon dor and becomes 5th time player of the year.