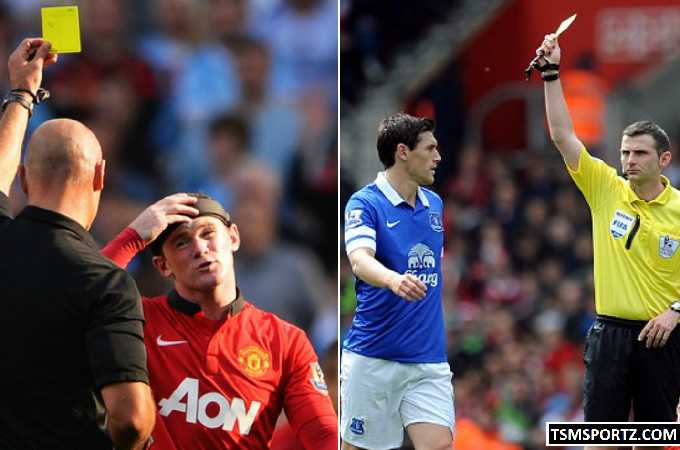 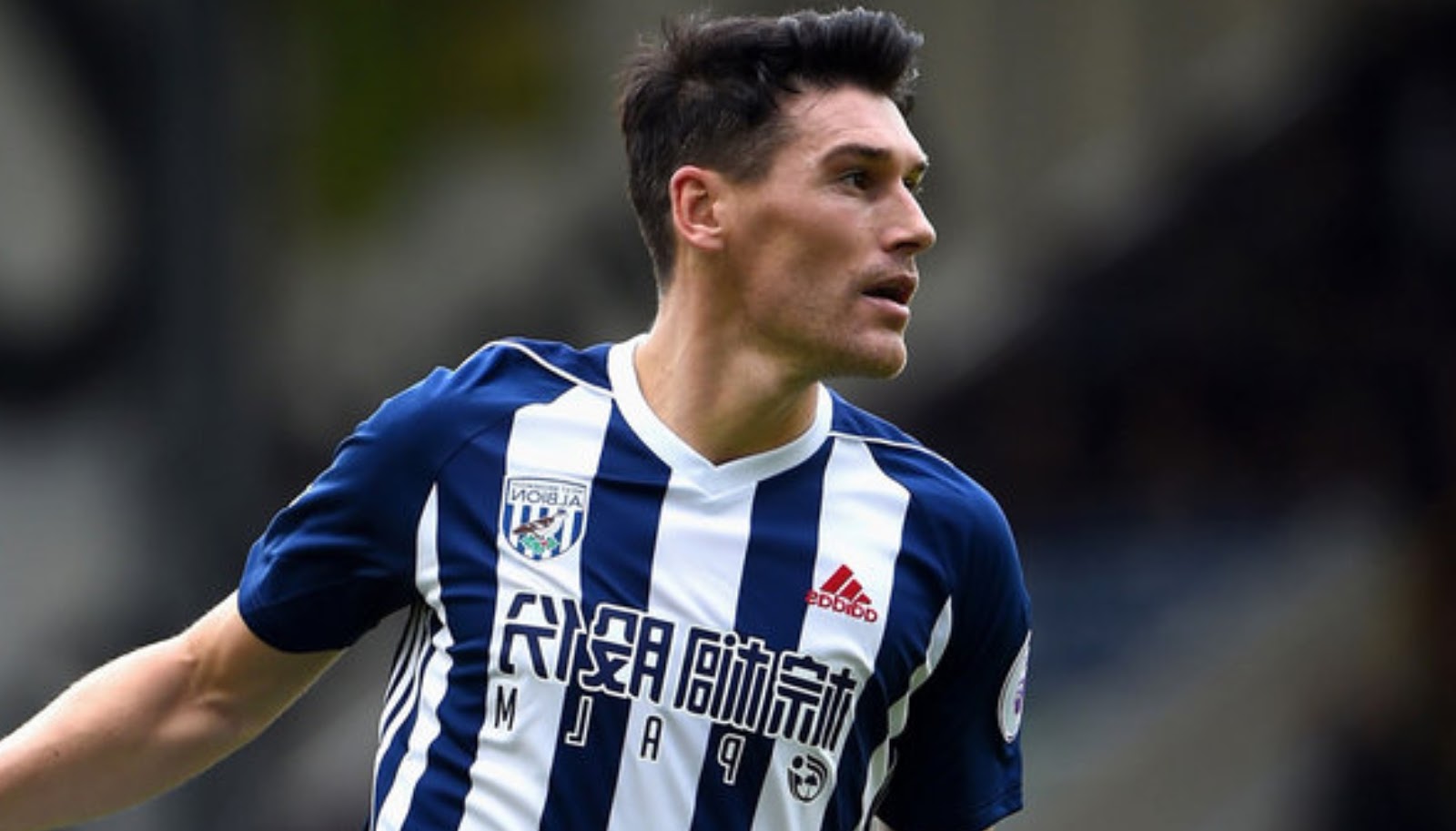 Gareth Barry represent couple of big teams in Premier league he played with (Aston Villa, Manchester City). He played in all top competitions of Europe, the record he named while playing for English club is most yellow cards. He is currently playing for West Brom. 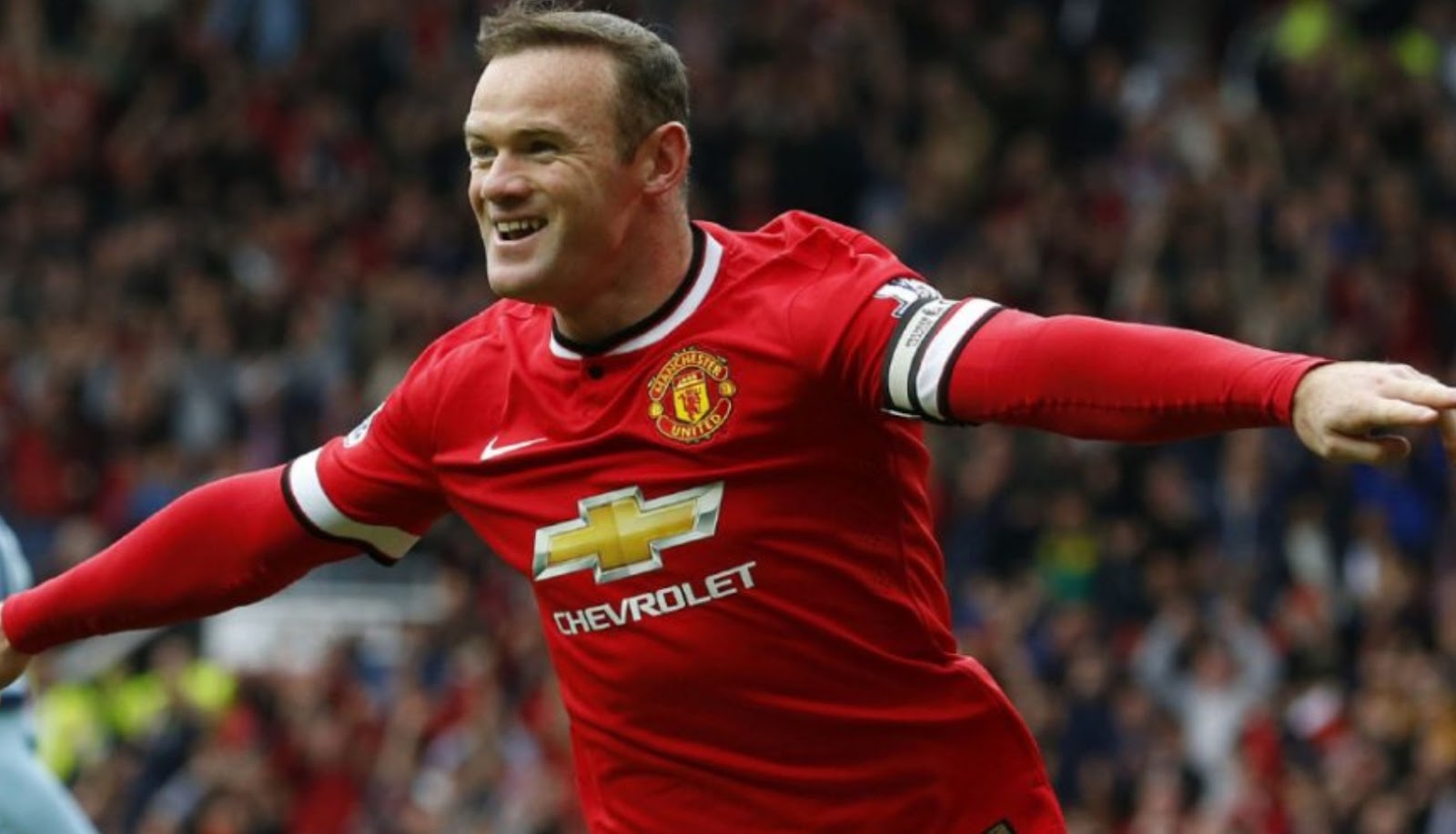 Wayne Rooney mostly dominated his career with two clubs (Manchester United and Everton). He is the highest paid footballer in Premier league for many years. With conceding 101 yellow cards in career with both clubs he reached 2nd place of most yellow cards.