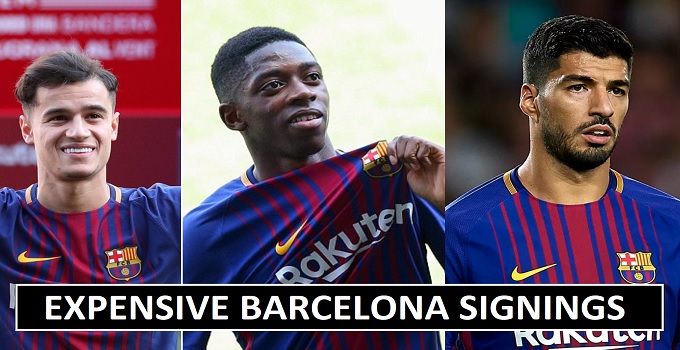 Barcelona one of the best football clubs in the world. They have won champions league and all other European championship. Club share great rivalry with the team of the Real Madrid. Huge money spent last few years by the Spanish giants and they have bring players like Philippe Coutinho and Ousmane Dembélé to team and make their team stronger.

The signing of Philippe Coutinho from Liverpool made headline in the start of the year 2018. He is linked with Barcelona club during the 2017 summer transfer window. The form of Coutinho brings him in the spotlight. 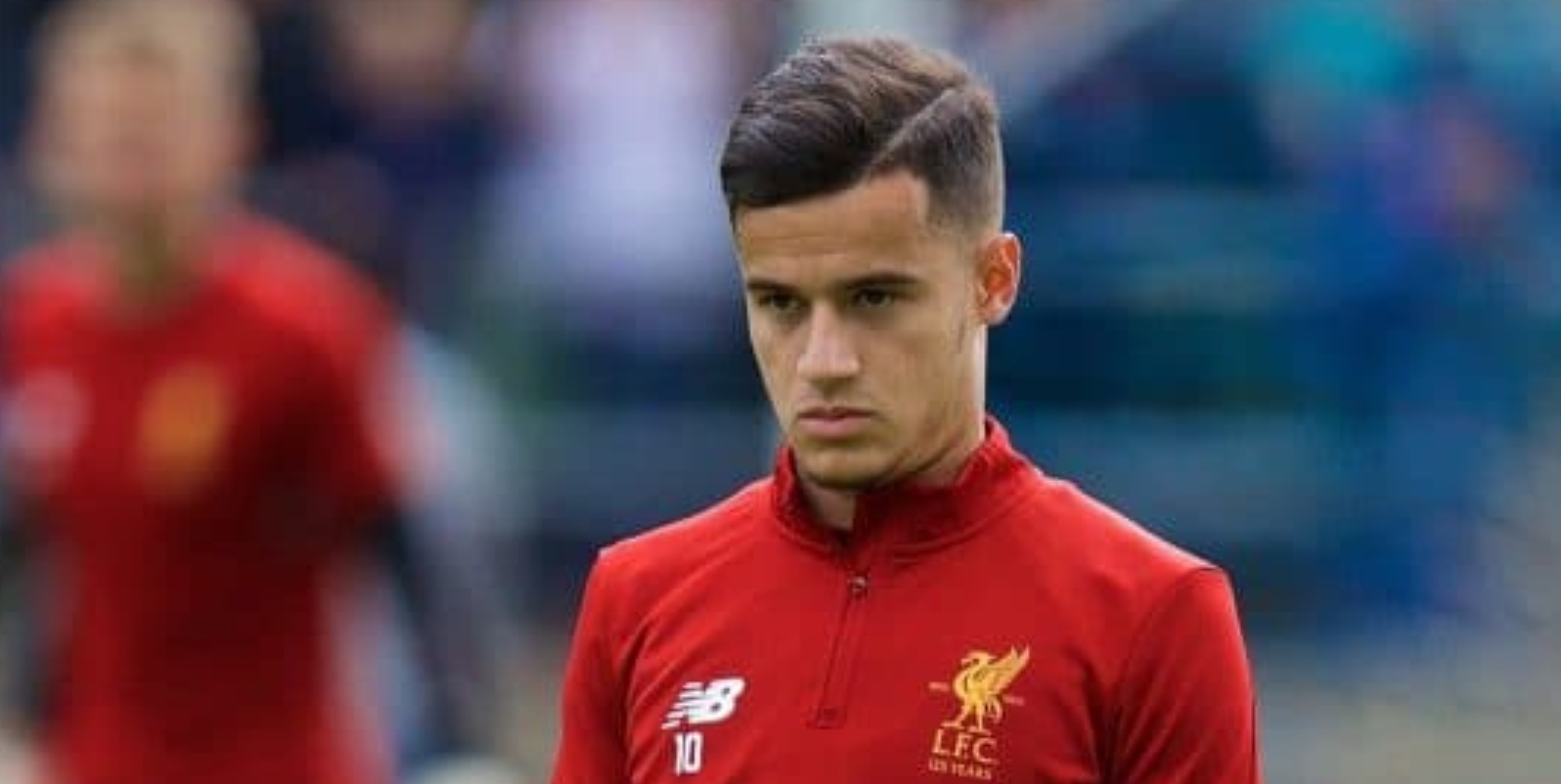 Philippe Coutinho after leaving Inter Milan in 2013, move to Liverpool. He played 152 matches for the club and scored 41 goals for his team. In 2018 on record transfer fees of £105 million, he joins the Spanish La Liga giants. 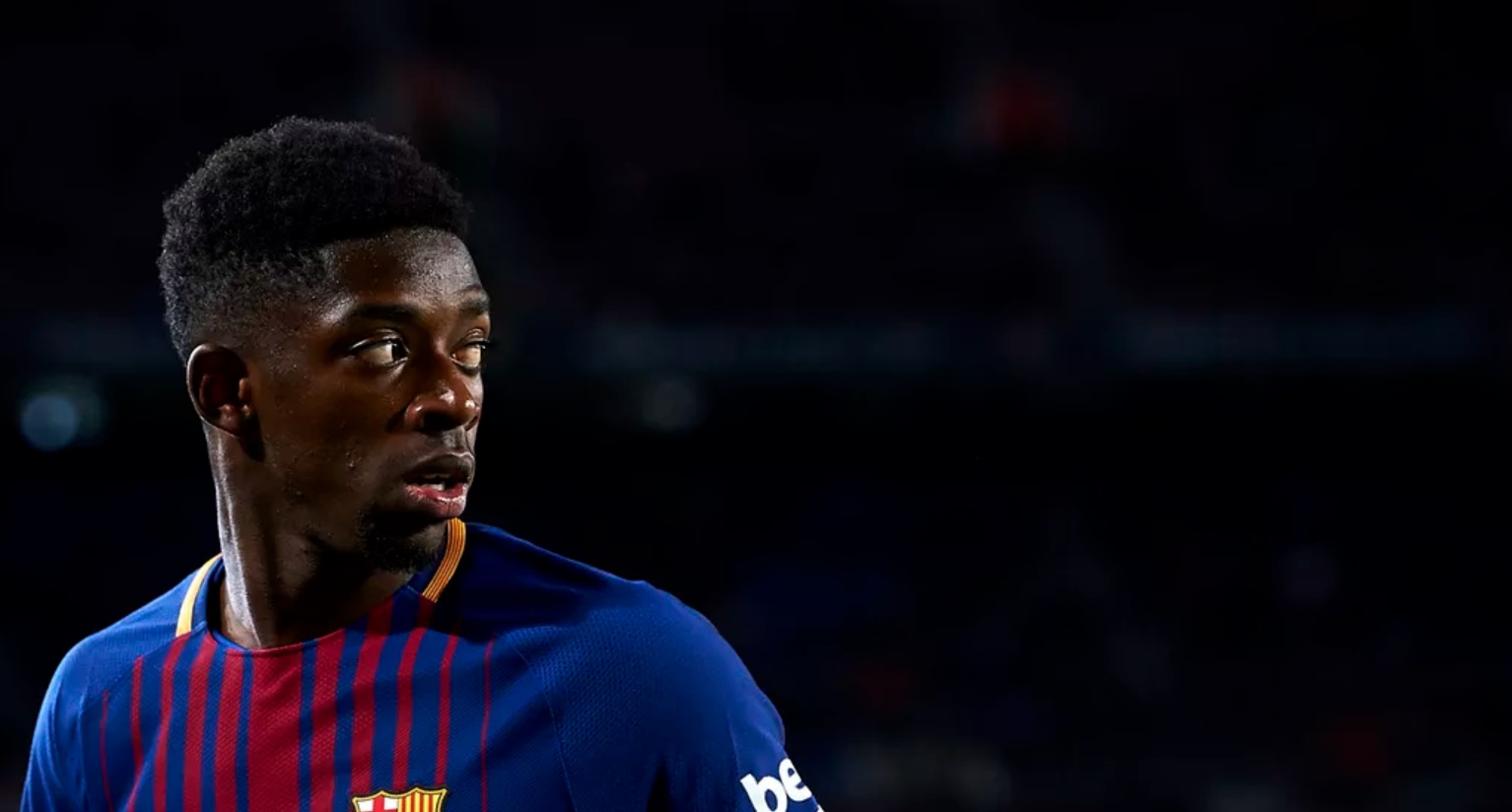 Ousmane Dembélé after joining Barcelona since 2017, only played four matches. Injuries become one of the big issue for the forward. The 20 year old scored 6 goals for Dortmund in all 32 match appearances 2016-17.