Liverpool one of the most prominent premier league football club. After Jurgen Klopp take over the position of manager number of changes made to the squad list. Big name players transfer made by the club during the summer and winter window transfers. The club break all previous records of transfer after purchasing (Virgil Van Dijk) from Southampton.

Mohamed Salah is among the best signings of Liverpool in 2017, he scored 15 goals in premier league for the club. The other top football clubs like Real Madrid are showing interest to sign him in January transfer. 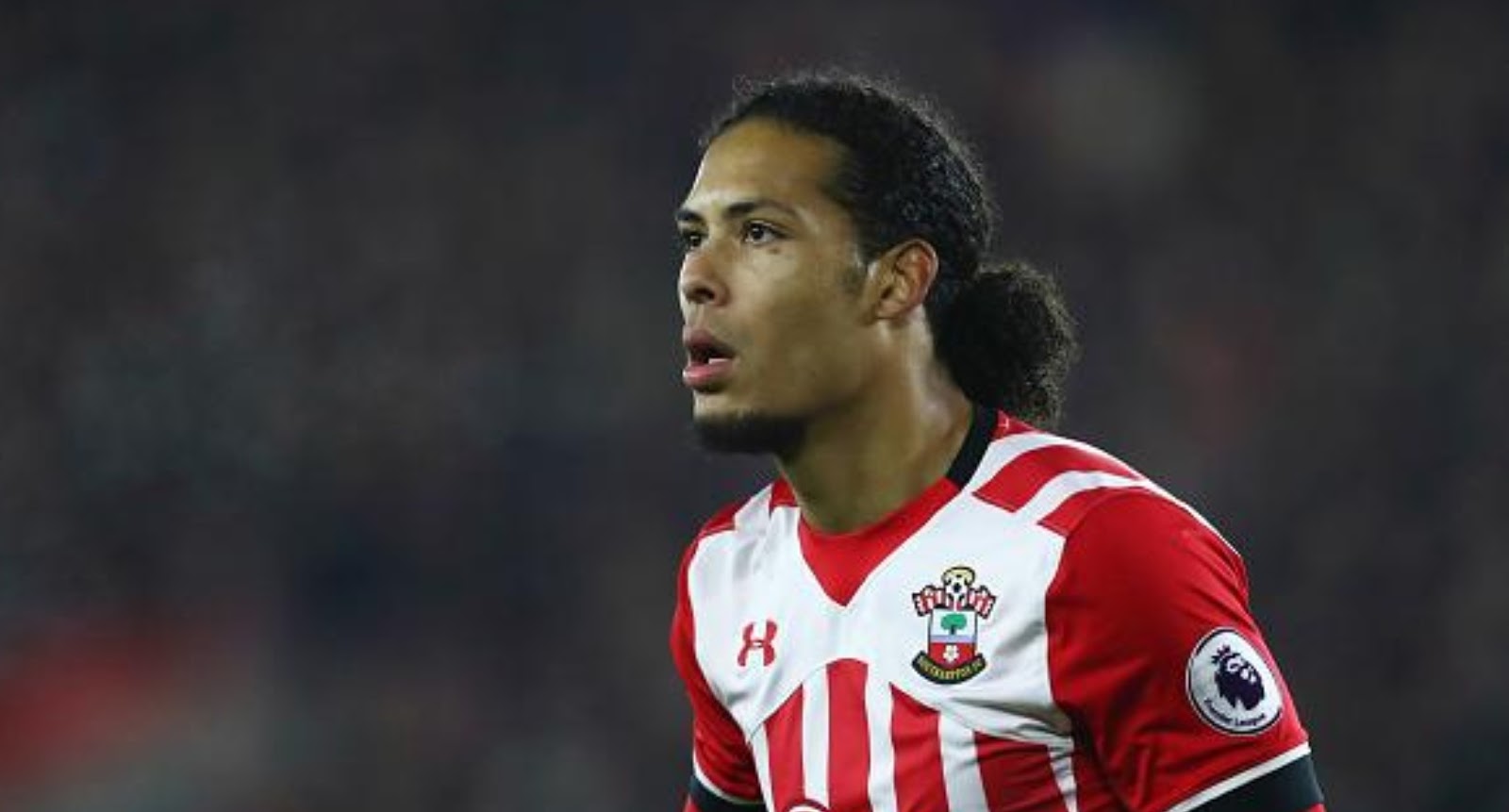 Virgil Van Dijk move from Southampton to Liverpool become one of the most expensive transfers of January 2018. Liverpool make their defense more stronger after purchasing Van Dijk for upcoming premier league matches. 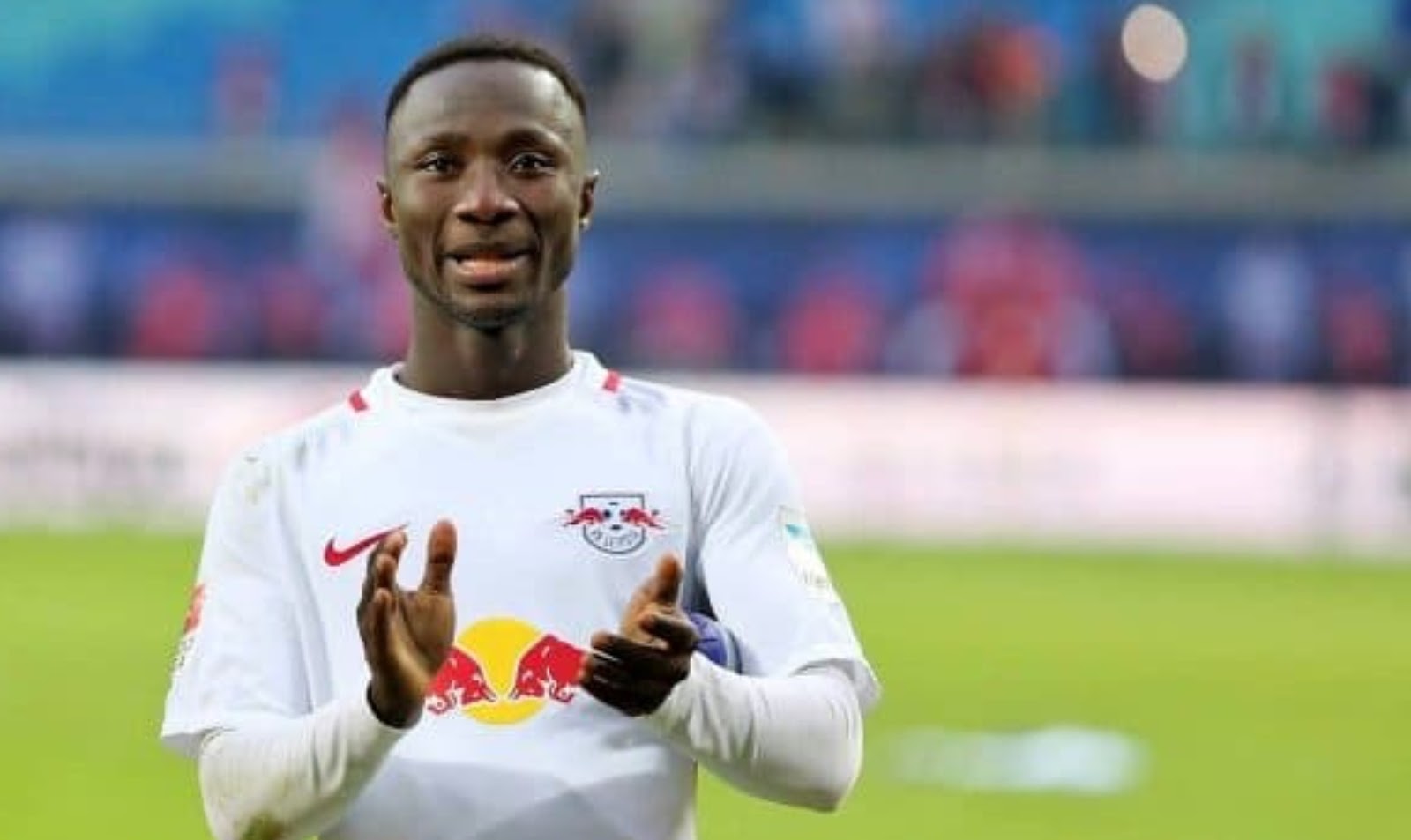 Naby Keita is among the best central midfielders, he will be part of Liverpool team next year. He scored 10 goals for RB Leipzig on 1st of July 2018 his transfer move completed.