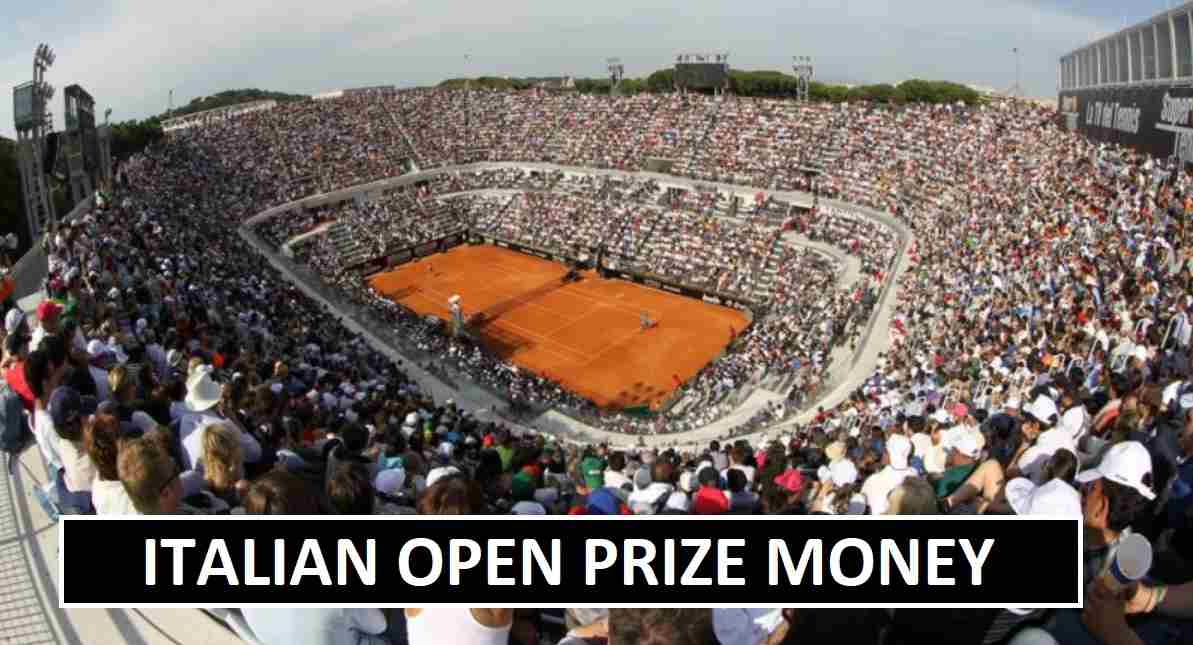 Italian Open 2018 the tennis competition began on 14th May and the final match take place on 20th May, All matches played in Rome, Italy at clay court. Rafael Nadal is one of the favorite to win the men competition in the singles. Maria Sharapova and Simona Halep are two contenders for the finals. How much prize money distributed among the Italian Open winners.