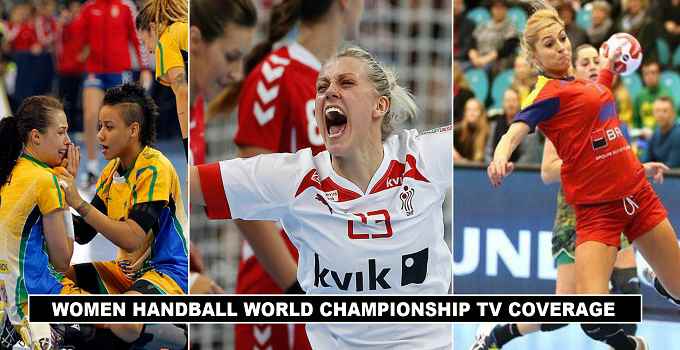 The 23rd IHF World Women’s Handball Championship will be starting from the 1st week of December. The 2017 event is hosted by the (Germany). The final of the handball championship played on 17 December Barclaycard Arena in Hamburg. What channels have the coverage rights to show the matches. All channels details will be provided here where you can watch your country women handball team matches.

How to Watch Women Handball World Championship in Germany:

Sport1 become the official broadcaster in Germany for Women handball world championship matches. German channel will provide free air coverage of the (German team) matches and highlights. BeIN Sports have coverage rights to show the men and women events till 2017.