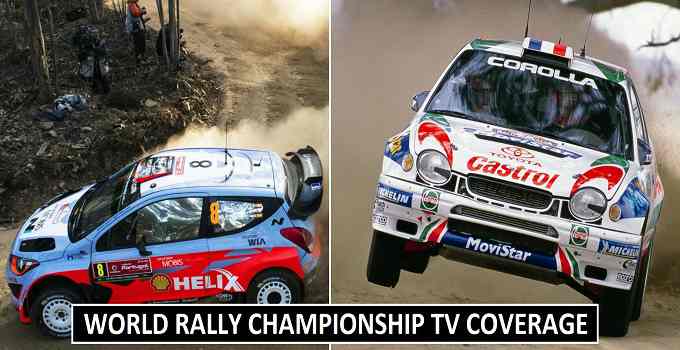 World Rally Championship started in the first month new year 2018 in January.  The first stage will set on 25th January and the season ended on 18 November 2018. What channels have the rights to show the coverage of the WRC 2018. Here you will get full details about the tv broadcasters that brings live races of WRC in your countries.

Where to watch WRC 2018 Coverage in United Kingdom and Worldwide: