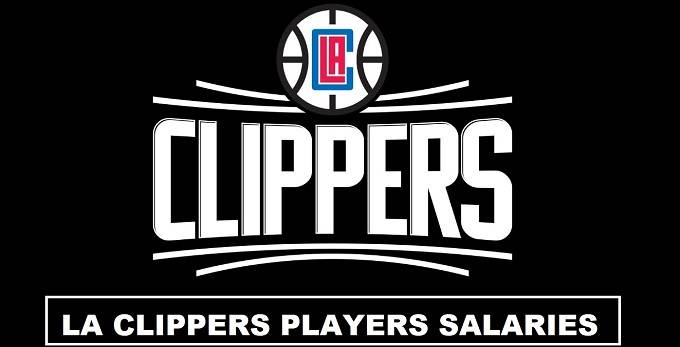 LA Clippers one of the best basketball team in NBA with a squad of top players. Doc Rivers is currently head coach of the team and working hard to bring good results in the upcoming season of NBA 2018-19. Clippers won two major division titles in year (2013,2014). The budget of LA Clippers increased after giving new contracts to players in season 2018.

In the above table you can see the salaries of the LA Clipper players. NBA draft did not take place yet after the draft there will be some changes made to the teams. The salary information of the players taken from trusted sources of basketball. That include (ESPN, Forbes, Spotrac). Danilo Gallinari and Tobias Harris currently highest paid players in the squad earning contract salary between ($16 million to $20 million).

In season 2017-18 Clippers finished 2nd in the division table with (42 wins) while suffer defeat in 40 matches. Lets see how the team clippers perform in season 2018-19 that will begin soon.