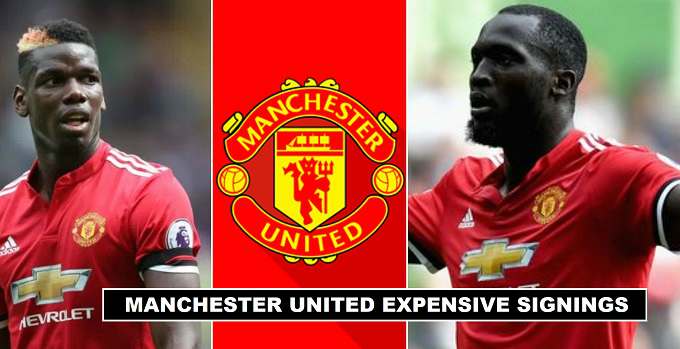 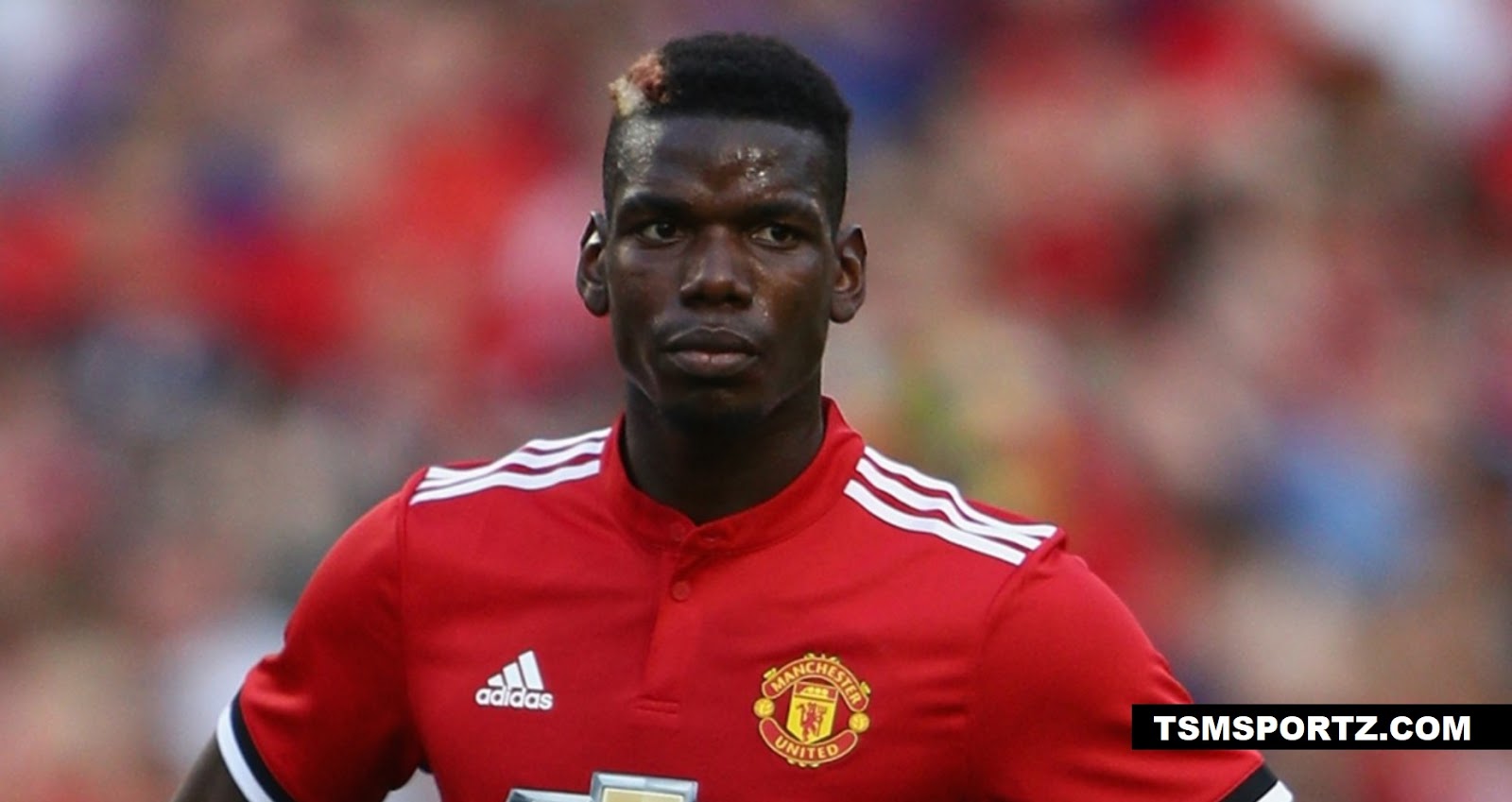 In 2011, he is part of Manchester United football team only made three appearances for the club till 2012. In 2013, the French national signed for Juventus scored 28 goals in 124 matches. Manchester United set the biggest transfer record deal in 2017 after re-signing Paul Pogba from Italian club on fees of (£89.3 million). 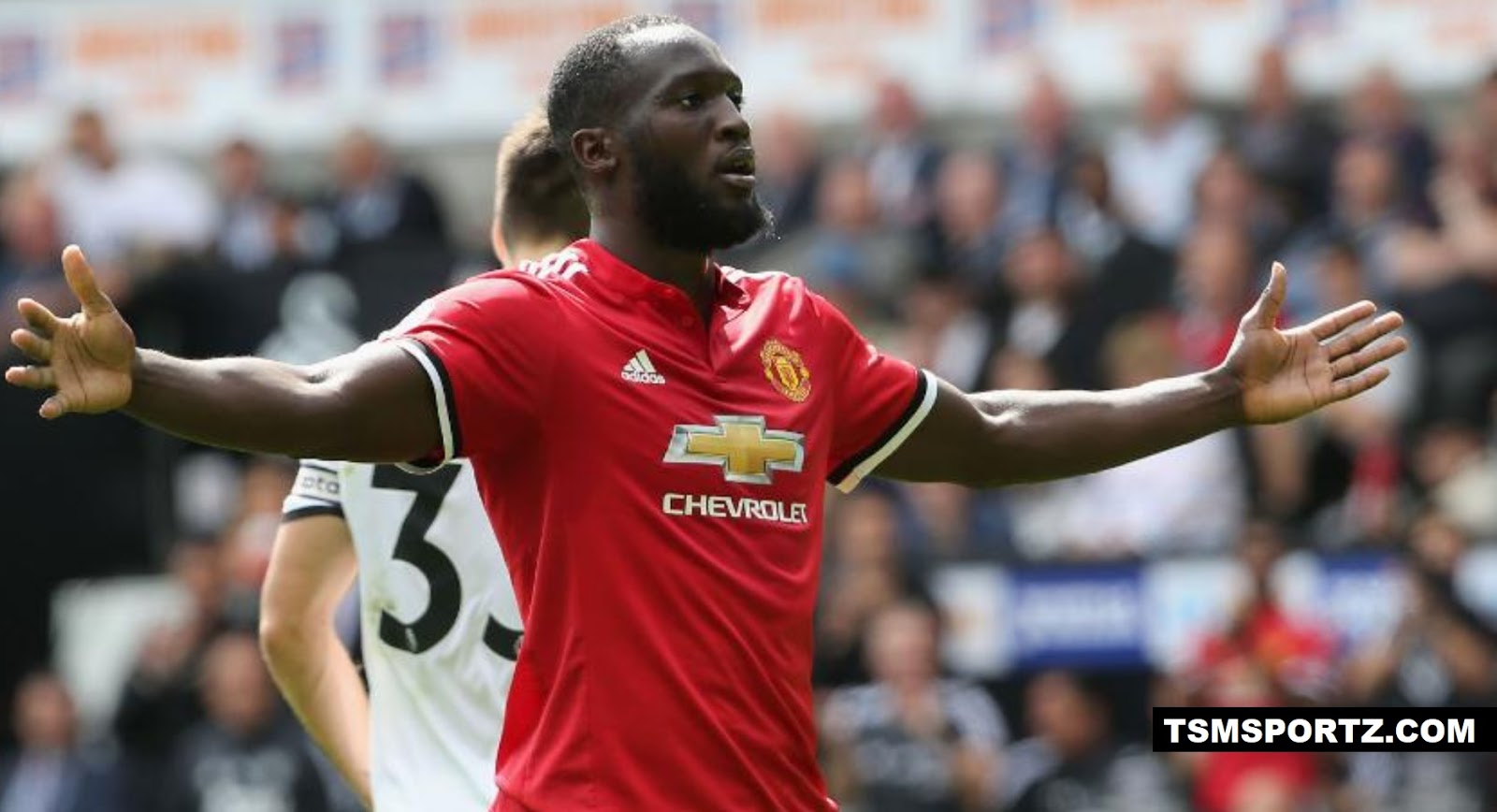 Romelu Lukaku is one of the top forwards in Premier league during 2015-16 season. He scored number of goals for Everton football club that brings him Manchester United transfer spotlight. Manchester United paid transfer fees (£75 million) for Lukaku in 2017 to form a strong attacking side upcoming season 2017-18. 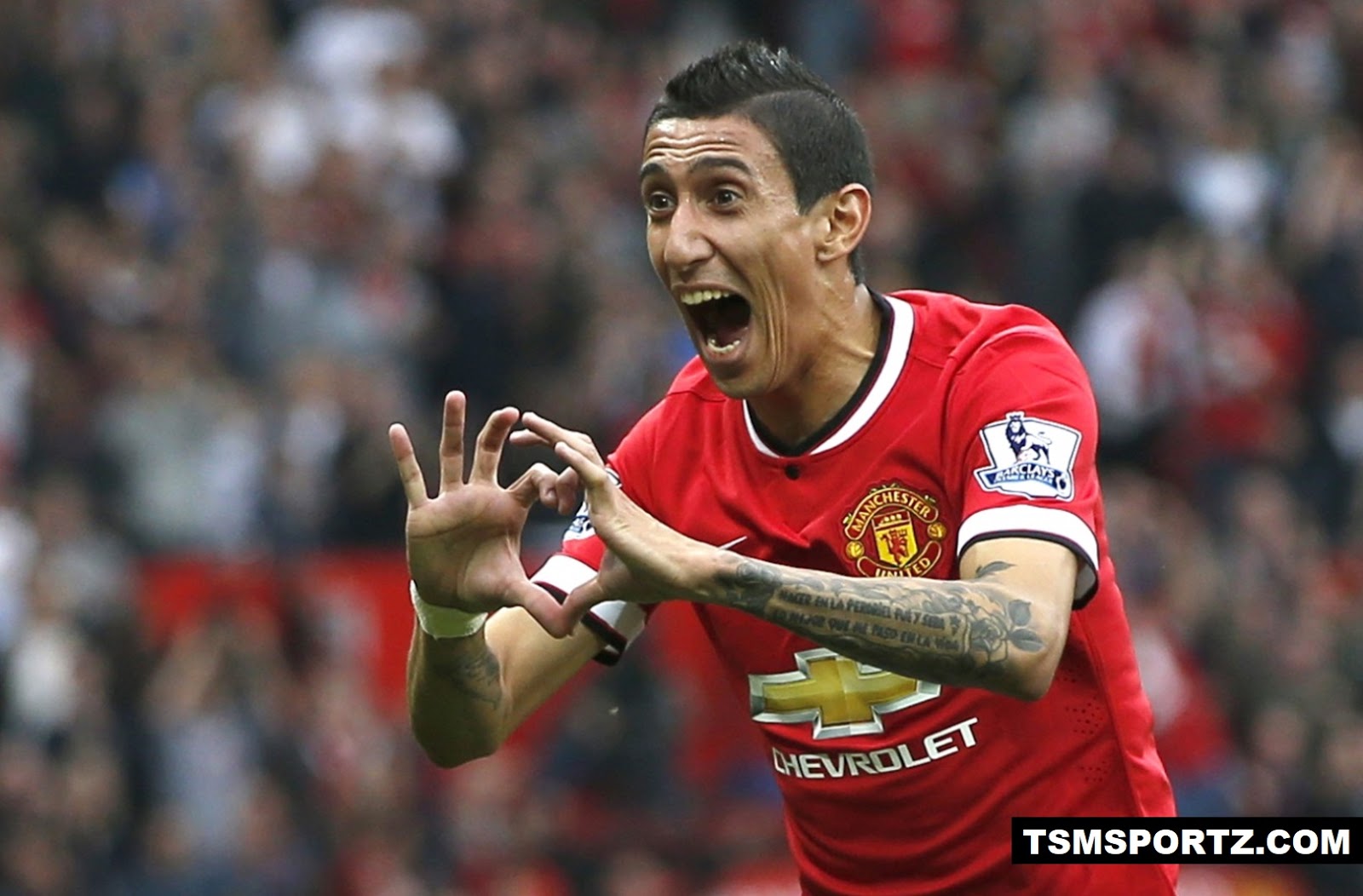