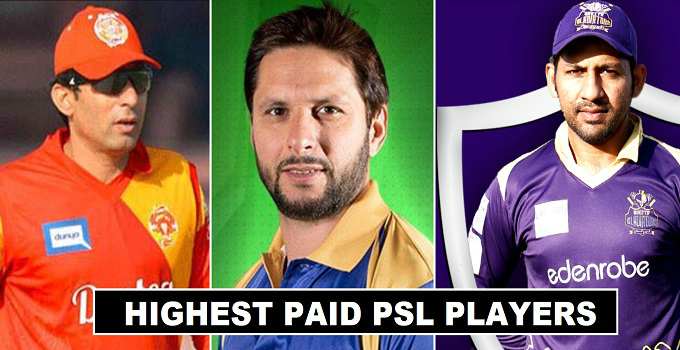 Pakistan Super League getting famous among the cricket fans. After two successful season cricketers all around the world start taking interest.  How much money paid to the cricketers who participate in the league each year. Few categories assigned for the players draft according to which players sold or signed by the clubs. Platinum, Diamond and Gold players are most valuable.