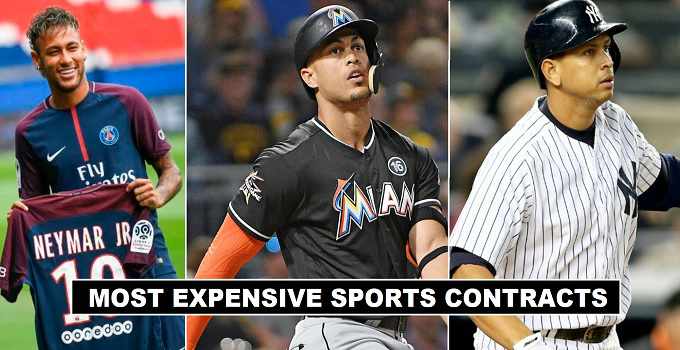 Now days sports is more about money. There are some athletes who signed most expensive contracts in sports history. The list is lead by the baseball player (Giancarlo Stanton). Neymar made history after making move from Barcelona to PSG on record transfer deal. After getting $54 million annual salary, Neymar joins richest footballers. Some teams put good value contracts to bring he players to their team after watching the performances some retains the players by giving them extension offers with increment in current contract. 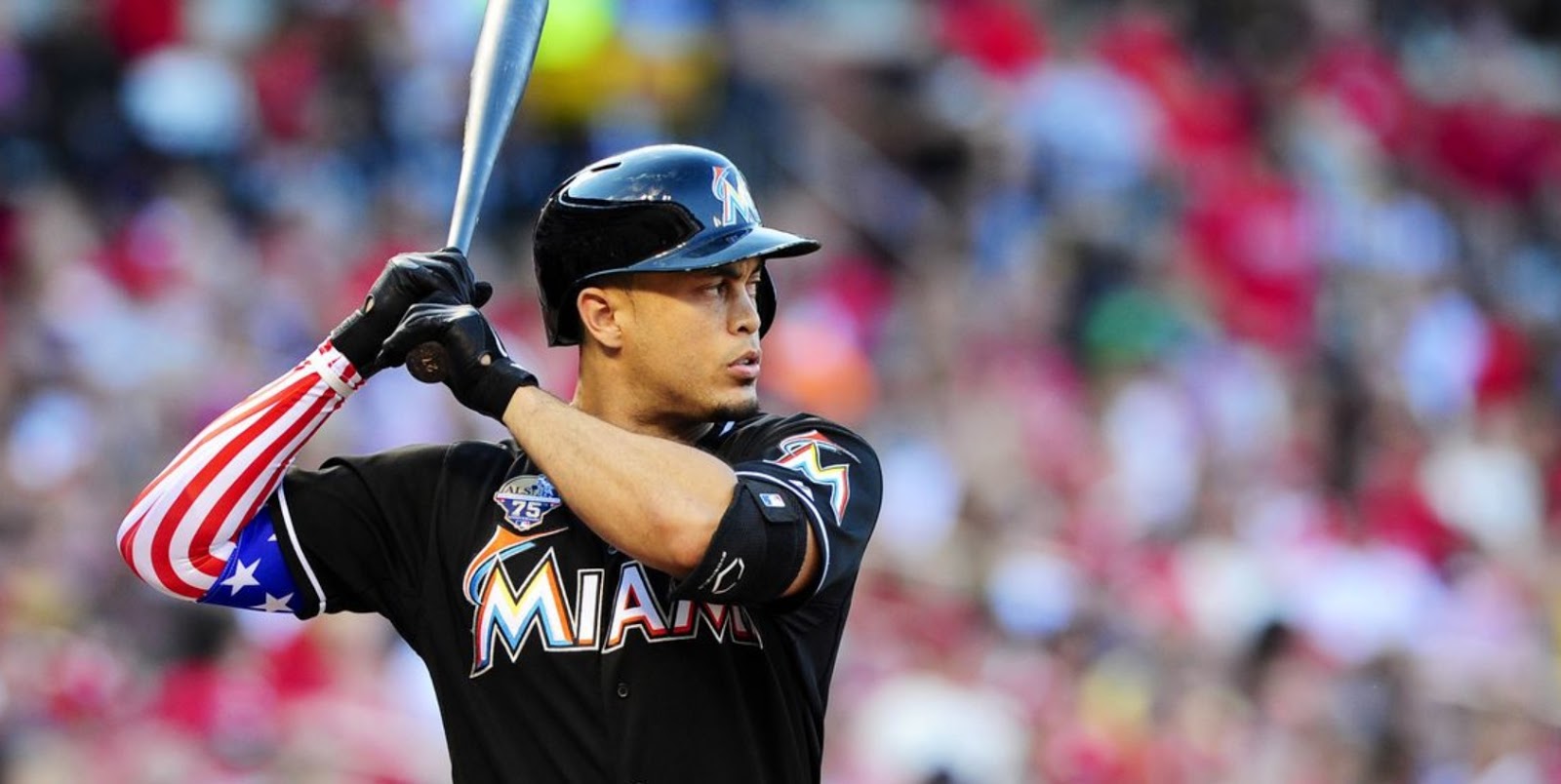 Giancarlo Stanton is one of the richest contract holder in Sports with MLB team (Miami Marlins). Well known for his outfielder position. He signed 13 years contract with team which is worth of $325 million and his average earnings per match is ($154,320.99). Santon is richest baseball player in the world from United States.

Alex Rodriguez maintains top positions for years in Longest contracts. His contract with team is from 2010-2017. Contract value at ($275 million) according to his contract terms Rodriguez annually earned $27.5 million. His per match his earnings will be ($169,000). 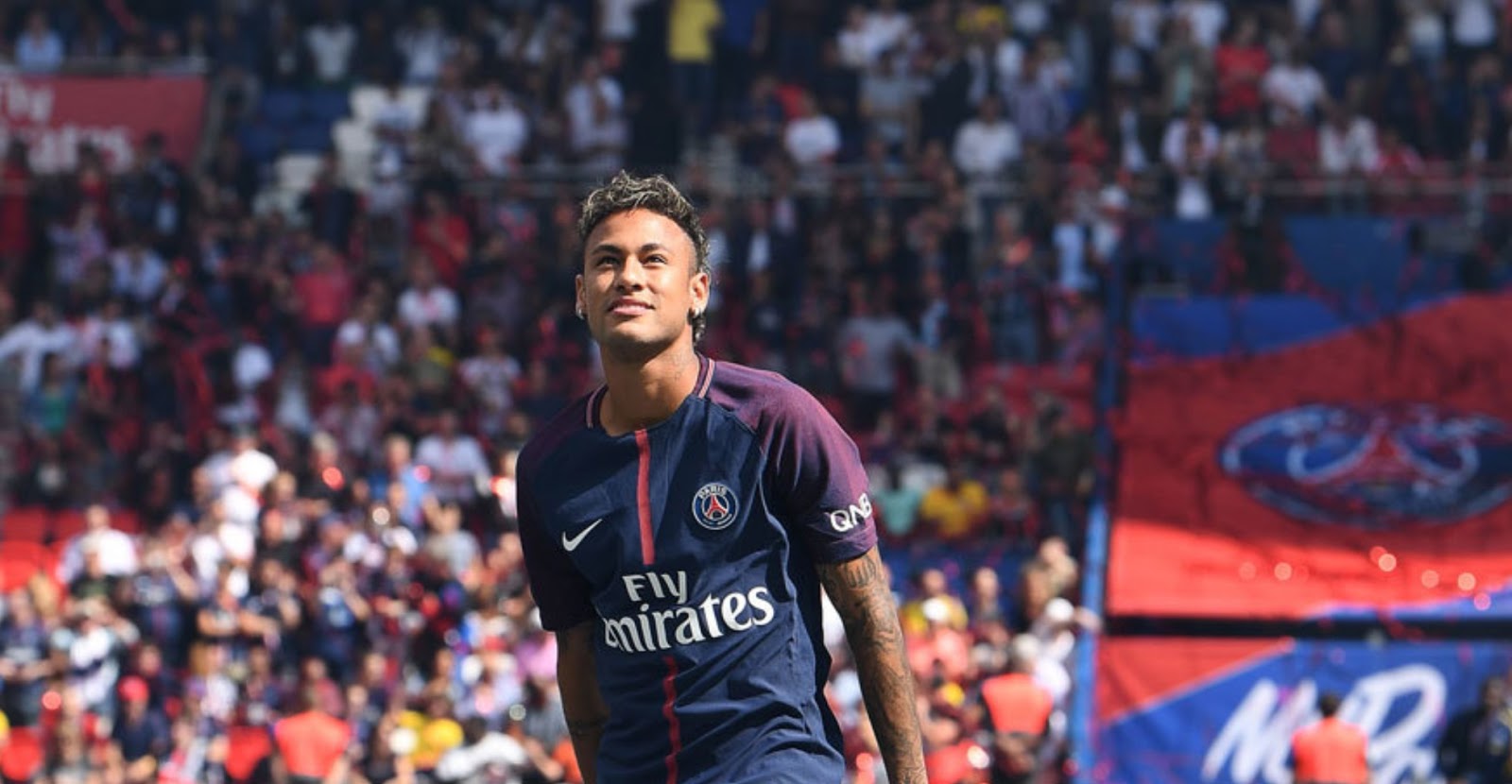 PSG sets record deal of transfers in football history, the one with which they break all previous records is signing of Brazil footballer from Barcelona in 2017. They give him the best football contract valid from 2017 to 2022. The contract deal is said to be worth of ($270 million). He will earn $1.08 million per match salary after deduction tax. Such big contract in football made him mega star after leaving Barcelona. 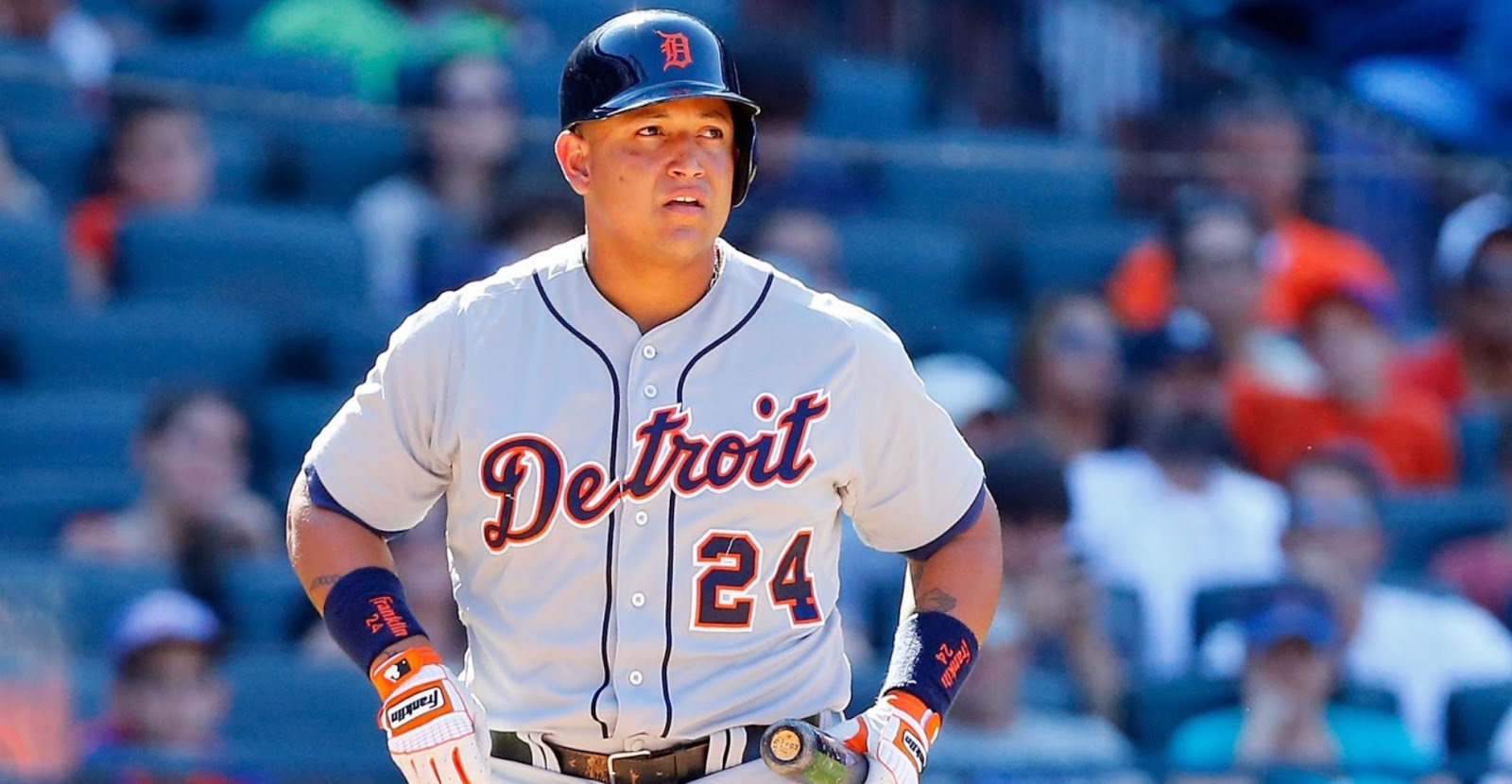 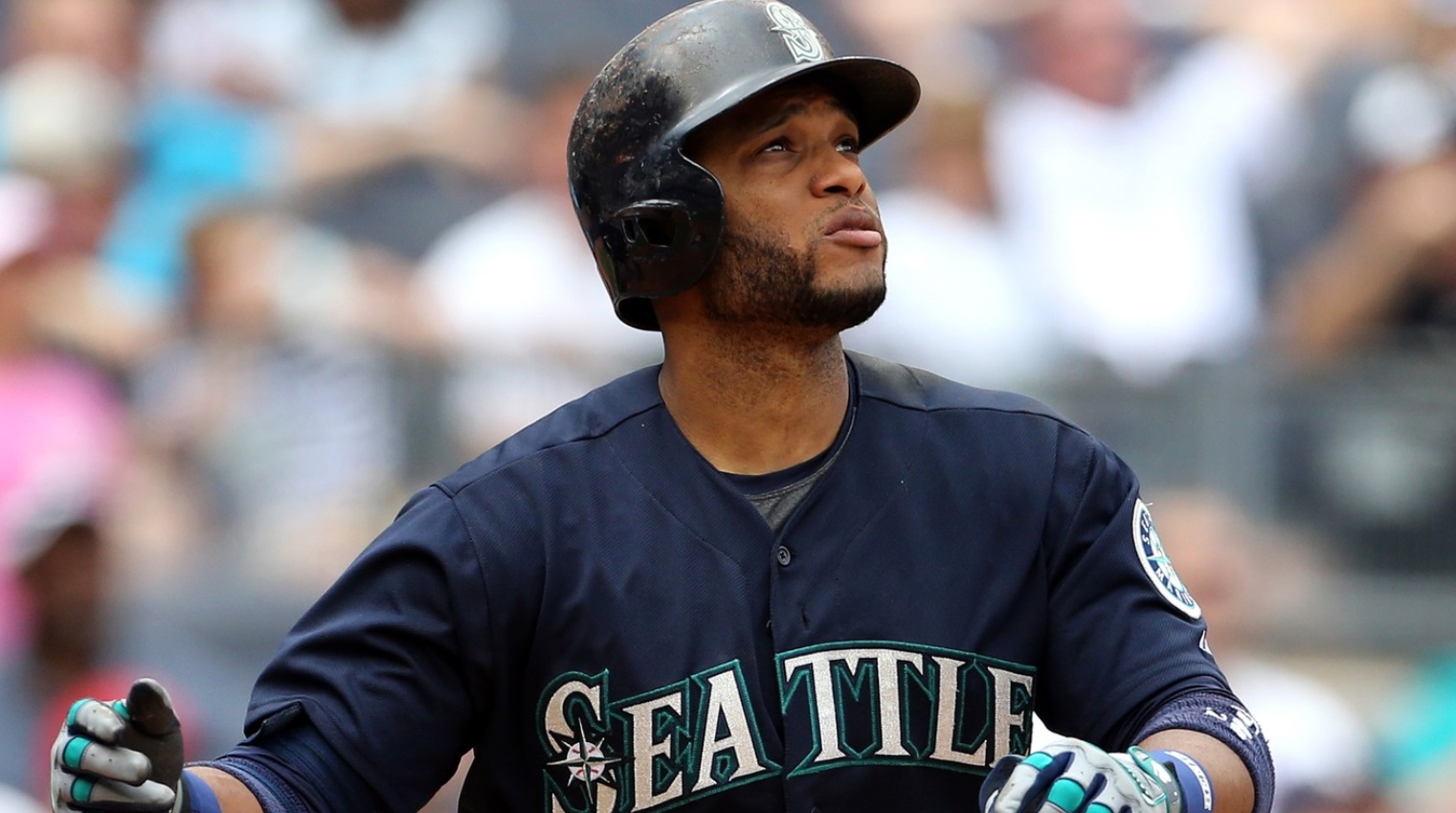 As professional baseball player he rise to fame after playing a successful career at (New York Yankees) from 2005-2013. In 2013, he signed a new contract deal with the team of (Seattle Mariners) of $240 million. According to his contract terms he will get paid estimate amount of $24 million a year and $148,148 per match earnings.