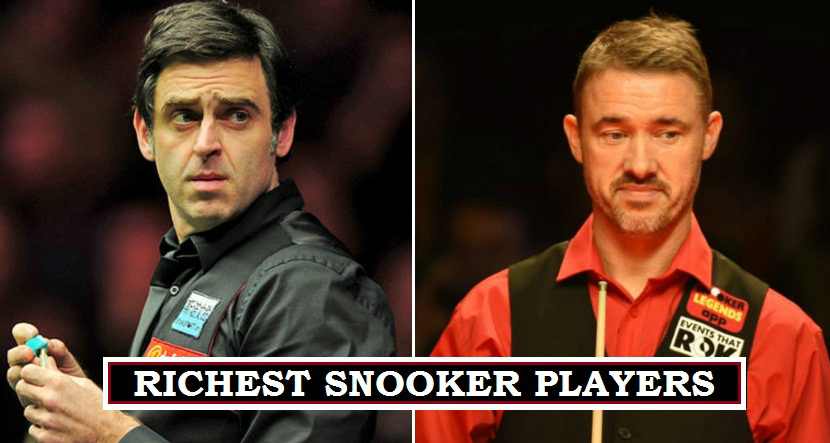 Snooker is one of the most tricky sports, where focus mean every thing. How much money do the snooker players earn per tournament. Each event has different prize and share. Here you will see the all time richest snooker players. Some of them active and currently taking part in the international and continental events every year. Stephen Hendry retired from the professional sports, currently leading the list with £25 million earnings during his career.

The above list of the most earning snooker players all time created by including the professional players who earned £1 million in different snooker competition worldwide. The prize money is adjusted using the UK Consumer price index according to the year. But some players earn big money they signed number of endorsement deals with different companies which increase their annual earnings.

The effects of inflation the prize money and devalued with passage of time. Its quite difficult to compare the earnings of the players with with past decades. The 7 times world champion of Stephen Hendry from Scotland holds the highest prize money (£8.97 Million) record for past few years. Now its Ronnie O’Sullivan who leads the list with highest every career winnings (£9.1 Million).