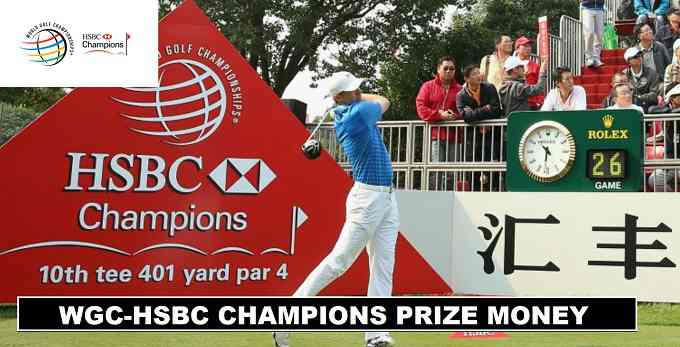 How much prize money paid to the golfers who take part in the WGC-HSBC Champions. The event started in year 2005, David Howell is the first champion of the WGC HSBC Champions. In first edition the prize money for the golf tournament remains ($5 million). Which is later increased upto ($9.5 million) for the overall tournament. The winners of the tournament during 2005-2008 earned winning share ($833k), the earnings increased in 2009 20% extra and winners share hike ($1.2 million).