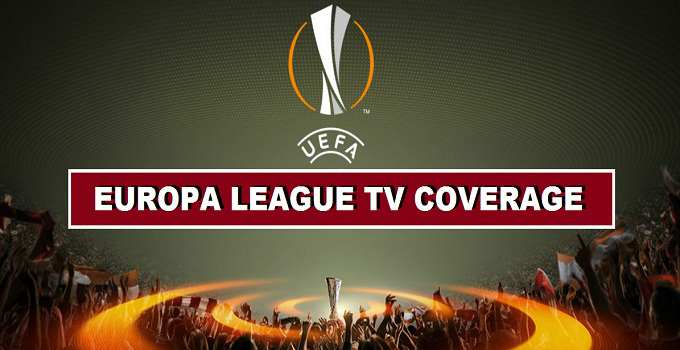 Football clubs that finished who finished at 5th and 6th place in their leagues. Qualified for the Europa League compeition. Total 180 teams in the tournament. From 55 associations but only those teams made to the group stages who won qualifiers. A big number of football fans start watching the Europa League matches worldwide as more team become part of the event.

Many new channels bid and gets the right to show the live coverage of the matches. Here you will see the details of the channels that are broadcasting matches to your countries. Not all channels provide you free coverage at some channels you have to subscribe to watch the matches of Europa League.

What channels are showing the matches from group stages till the final . In the above details in the give table. There are some channels who extended their rights with from (2018-2021). In Andorra you can watch the europa league matches at (beIN Sports) but its paid service for you not free. Austria football fans can find their team fixtures at (Puls 4) the channel will provide free coverage. In Baltic countries all matches telecast on (MTG) channel.