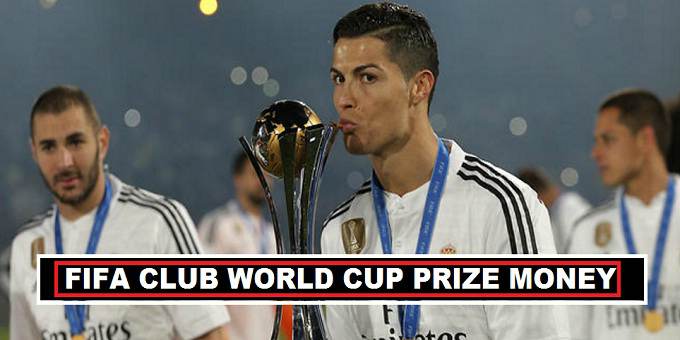 It’s distributed among the clubs according to the positions. After the 2005 Fifa club world championship 2.5% increase in the prize money. Some certain stages teams who finished sixth and seventh place will also earned share from it.

In the upper table you will see how the prize money will divided. Among the teams of club world cup in 2017 . The team who becomes the champion of the tournament earn $5 million. The team who lost the final will paid up ($4 million). The winner of the 3rd place match account $2.5 million and fourth place team will earn $2 million. The other teams knocked out of the tournament earlier (7th place) earn $0.5 million and (1 million) for 6th place team.