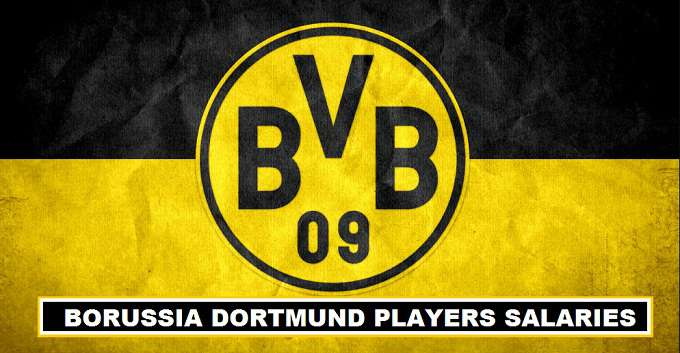 Borussia Dortmund made number of changes to their squad. In summer transfer window club made big signings to strengthen the team squad before the new Bundesliga season 2017-18 will kickoff. Some players contracts have been extended. Dortmund finished at 3rd place last year in Bundesliga. Performance in champions league improved as they have undefeated in the group stage matches with 4 wins and 2 draws.

Peter Bosz who made his managing career debut in year 2000 with the team of AGOVV. Recently after leaving the club (Ajax Amsterdam) joined the Borussia Dortmund. He signed two year contract with club till 2019.