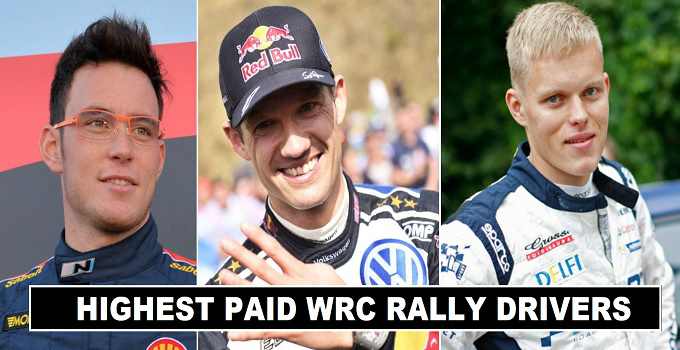 How much money does WRC drivers get paid each season for their performances on different rally tracks. Rally drivers with potential driving skills get paid better as compared to some other sports racing drivers. Sébastien Ogier, Thierry Neuville, Jari-Matti Latvala and Ott Tänak are the top paid drivers currently. Some the drivers get extension in their contracts on base of their performance. Sources claimed that a rally driver get paid maximum ($2.75 million) from his contract which include winning bonus.

Sébastien Ogier is one of the most money making rally driver in the world. He won the WRC championship title five consecutive time since (2013, 2014, 2015, 2016, 2017). A driver get extra increase in their salaries of the new contract before the season claimed by a sports magazine (TSM Play) in 2015. 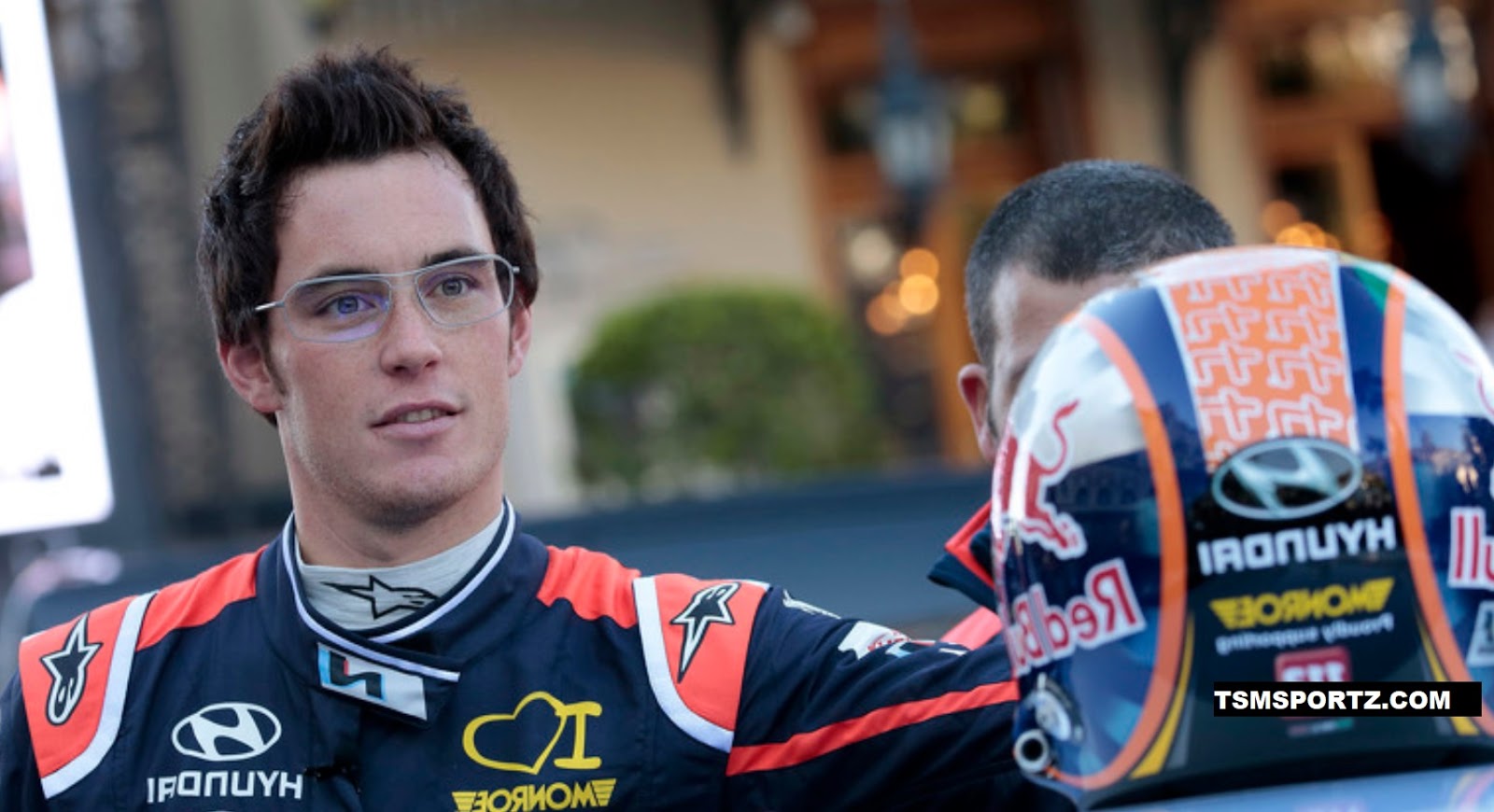 Thierry Neuville who finished second time runner-up for the World Rally Championship title this year. He earned 2.75 million per year from his contract which include racing winning bonus. He is hopefull to get good results in the upcoming season of 2018 WRC. 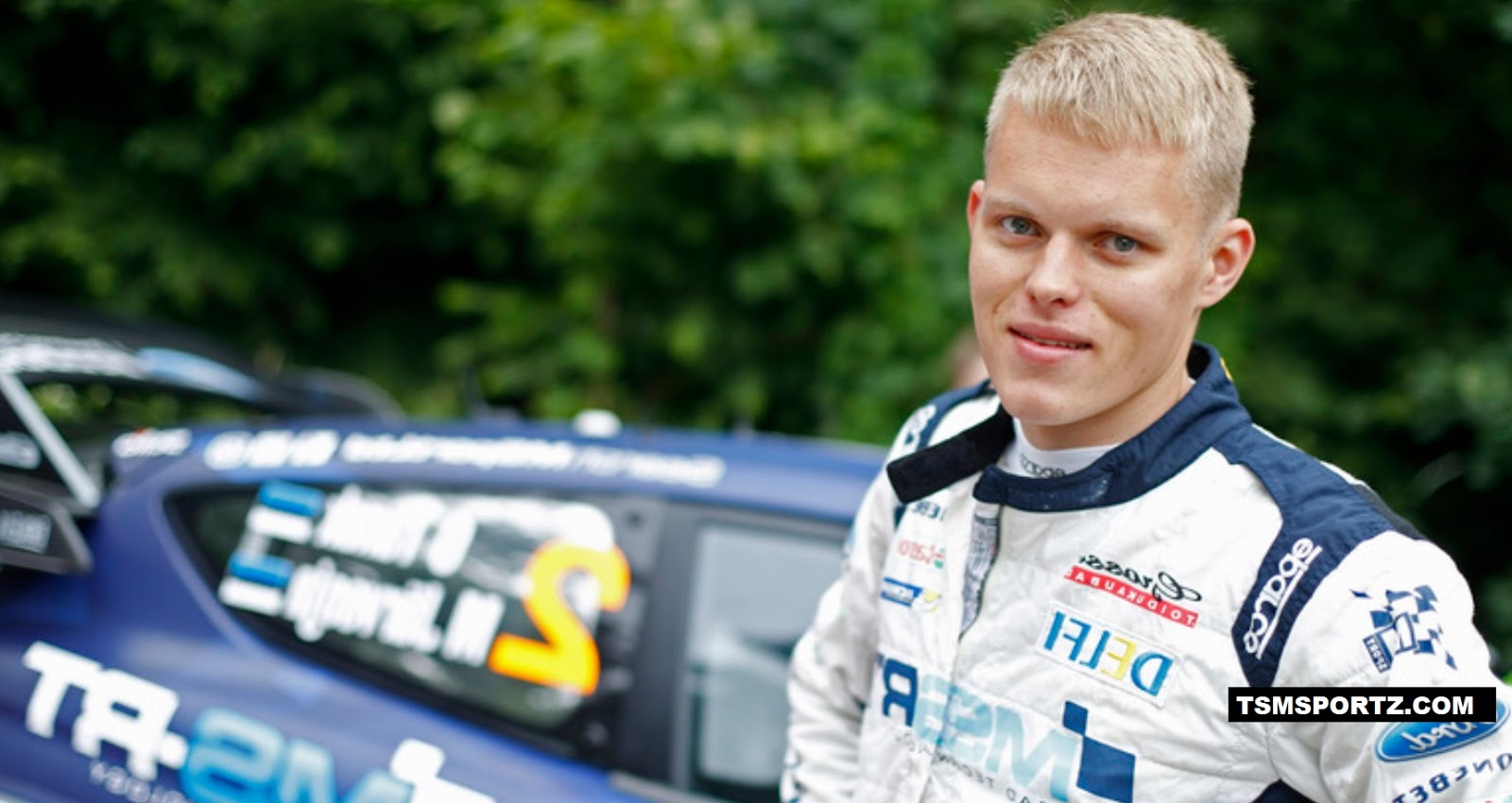