The new season will began next year in the month of March 2018. Big changes made to the Formula one racing teams. Mass announced retirement after season 2017. Some new drivers signed contract with racing teams. Max Verstappen and Valtteri Bottas the two most improved drivers joins the best paid list of Formula one drivers.

All drivers contracts given in the table. Few of the drivers salaries estimated based on their performance level. If there are any changes made to the drivers list that will updated here before the season began.

Last year a great competition take place between Sebastian Vettel and Lewis Hamilton. Both of them finished on the top 2 position of points table. Hamilton at the end of the season become the new world champion of Formula 2017.  Last year there are 20 grand prix schedule for the season. 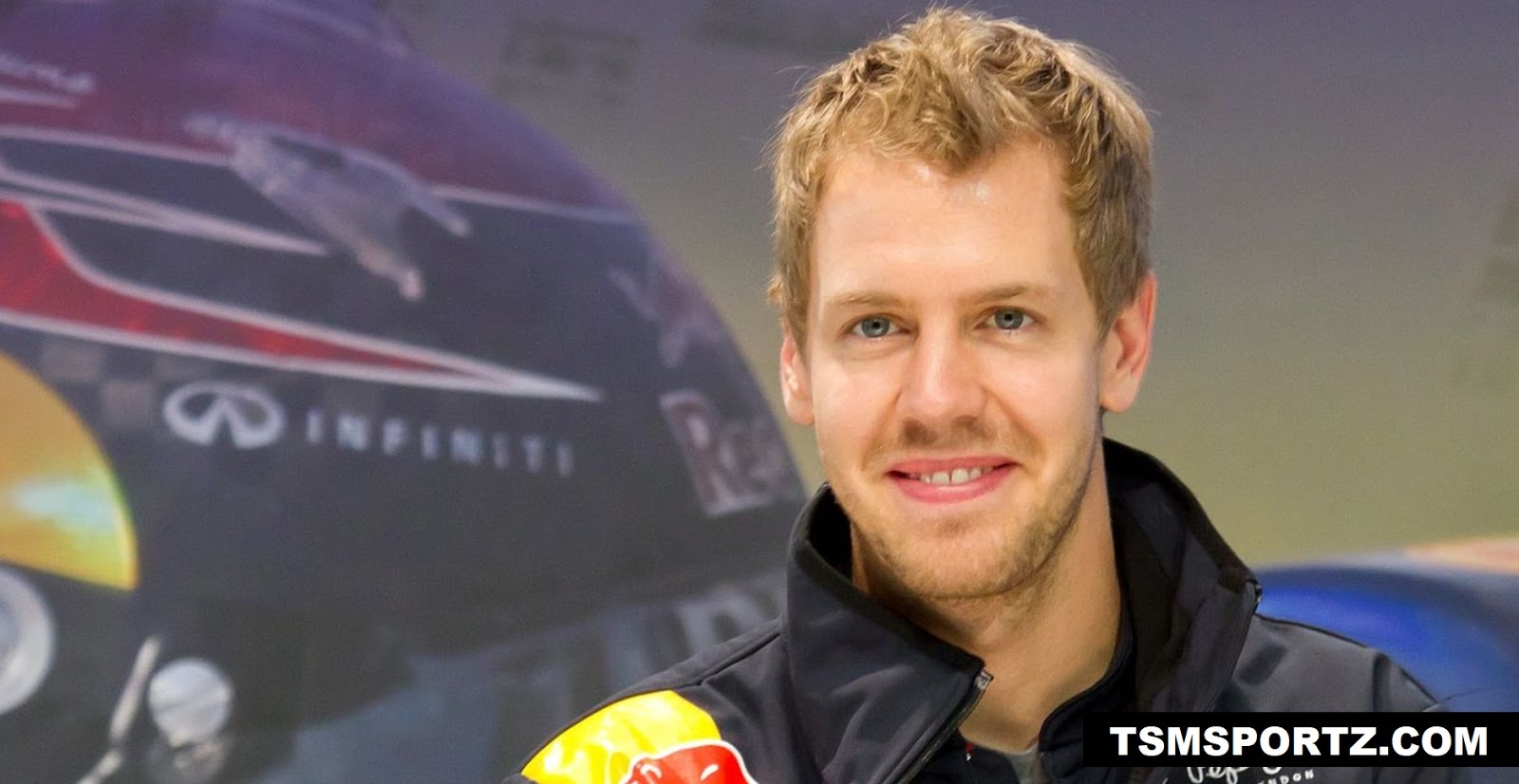 Sebastian Vettel is one of the best Formula One drivers in the world currently. He lost world championship to Lewis Hamilton last year with just few points difference. According to sources he signed a contract deal according to which he earn($60 million a year).

Lewis Hamilton won the Formula One driver championship in 2017 with just few points lead ahead of Vettel. His salary said to be ($50 million) a year according to his new contract which he signed with Mercedes AMG Petronas.