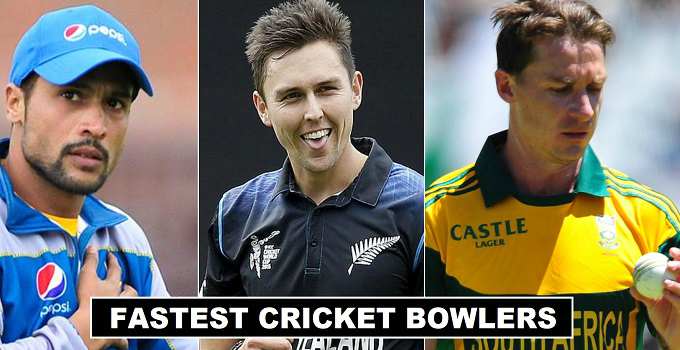 Mohammad Amir, Dale Steyn and James Anderson currently the fastest bowlers in the cricket. All three of them were active and playing regular cricket series. Mohammad Amir made a great comeback after a long term ban. He took some classy wickets in the ICC Champions Trophy matches. No team will do good in bowling until they have a good bowling line-up.

Pakistan is currently most deadliest bowling team in cricket. They have proved it with their recent performances they did not put good score in a match but always challenged opponents with their bowling options. Checkout the list of the fastest bowlers that are playing so far in (Test, ODI and T20) matches. Shoaib Akhter, Shane Bond and Brett Lee are the trend of fastest bowling in cricket. 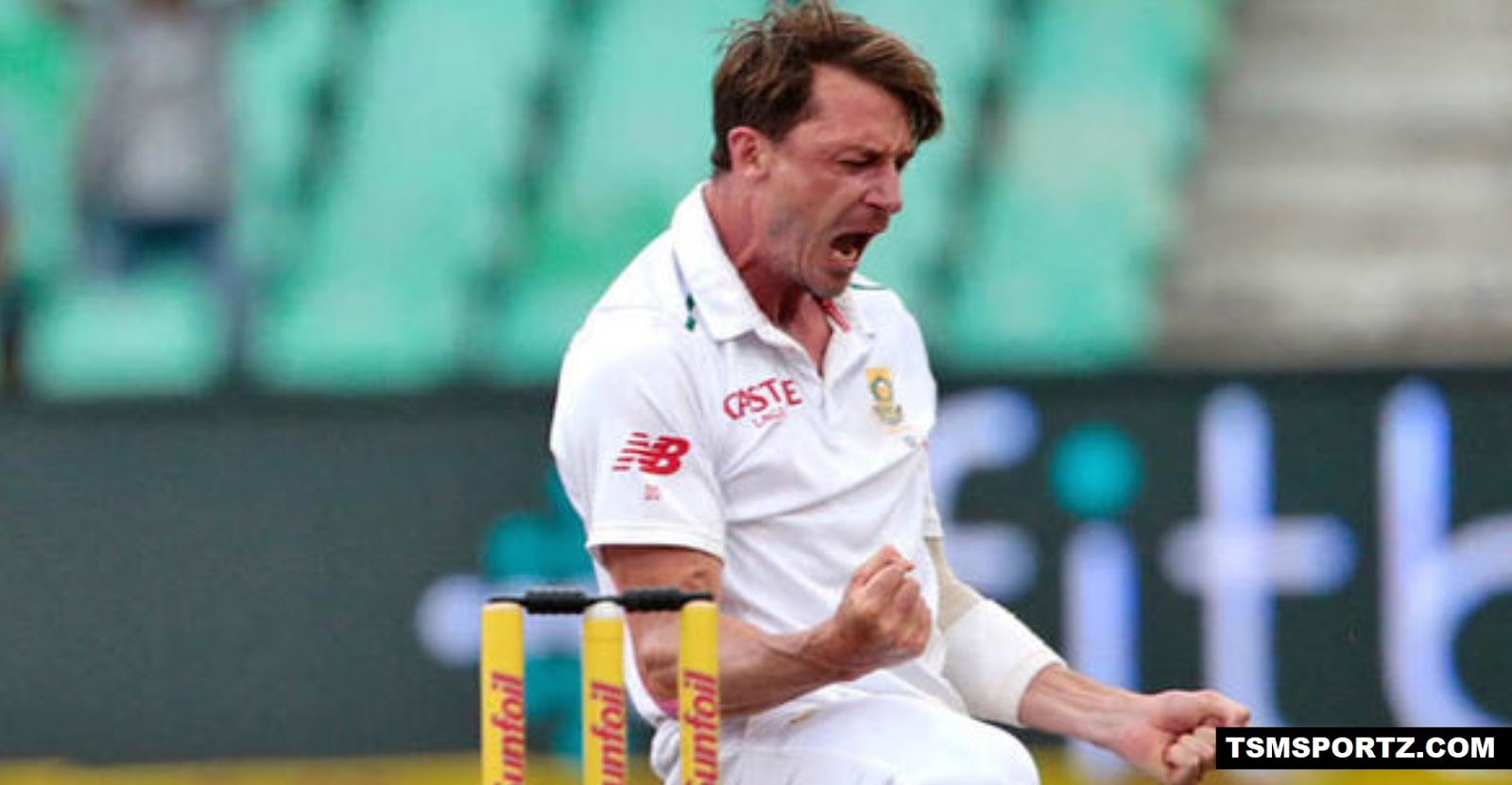 The most deadliest bowler in cricket is (Dale Steyn) who performs over with average ball speed between 130 km/h up to 160 km/h. Steyn fast bowling brings his name among most expensive IPL players of all time. Pitches that supports bowlers Steyn pace create problem for batsmans. 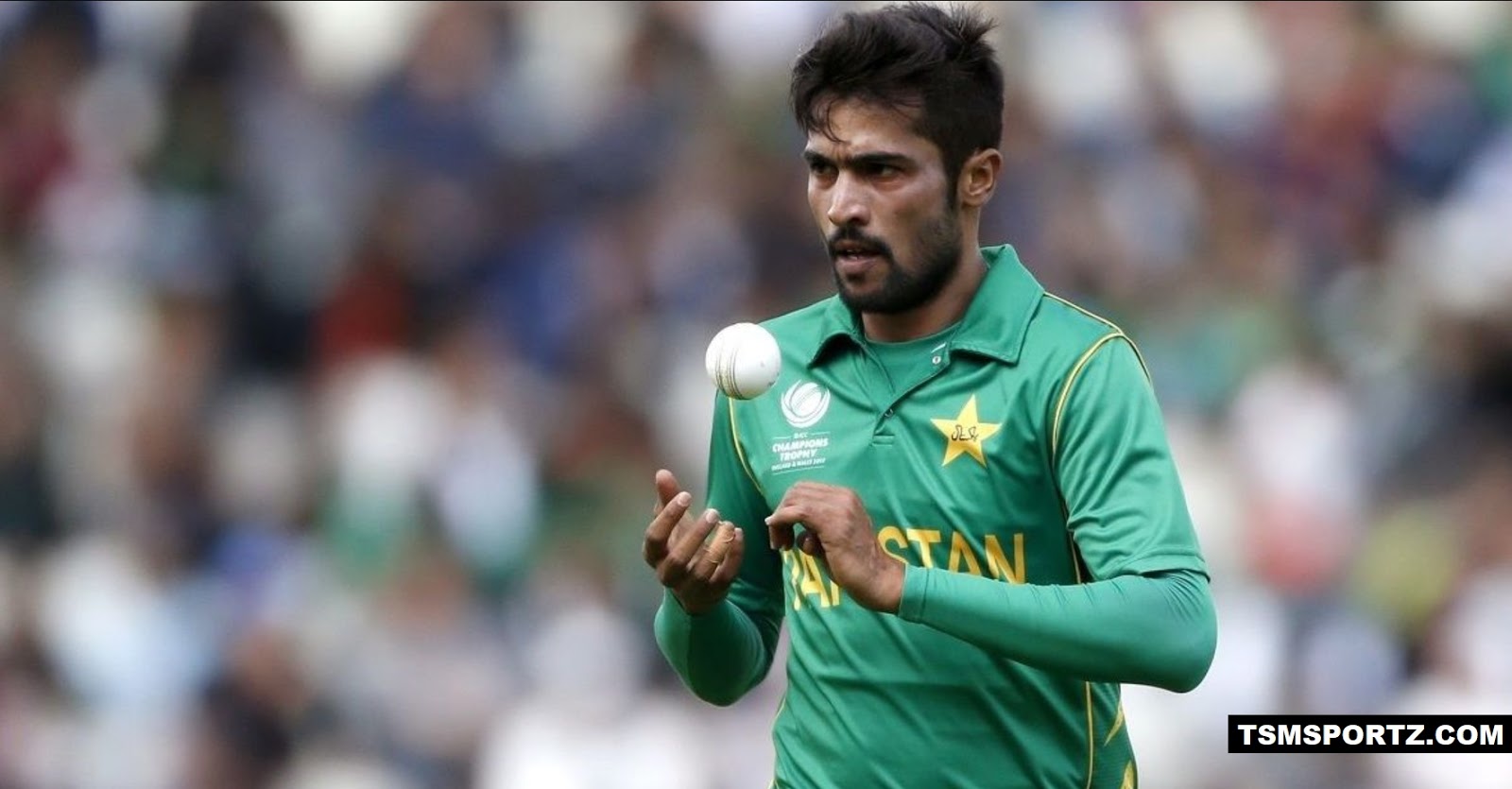 After five years of ban from Cricket, Mohammad Amir made great comeback in cricket. The one thing he retain during the ban is the ball speed average. His average ball speed is 130 km/h and his top speed ball reaches 155 km/h during over. Amir took important three wickets in the final champions trophy that made him prominent in ICC bowler rankings. 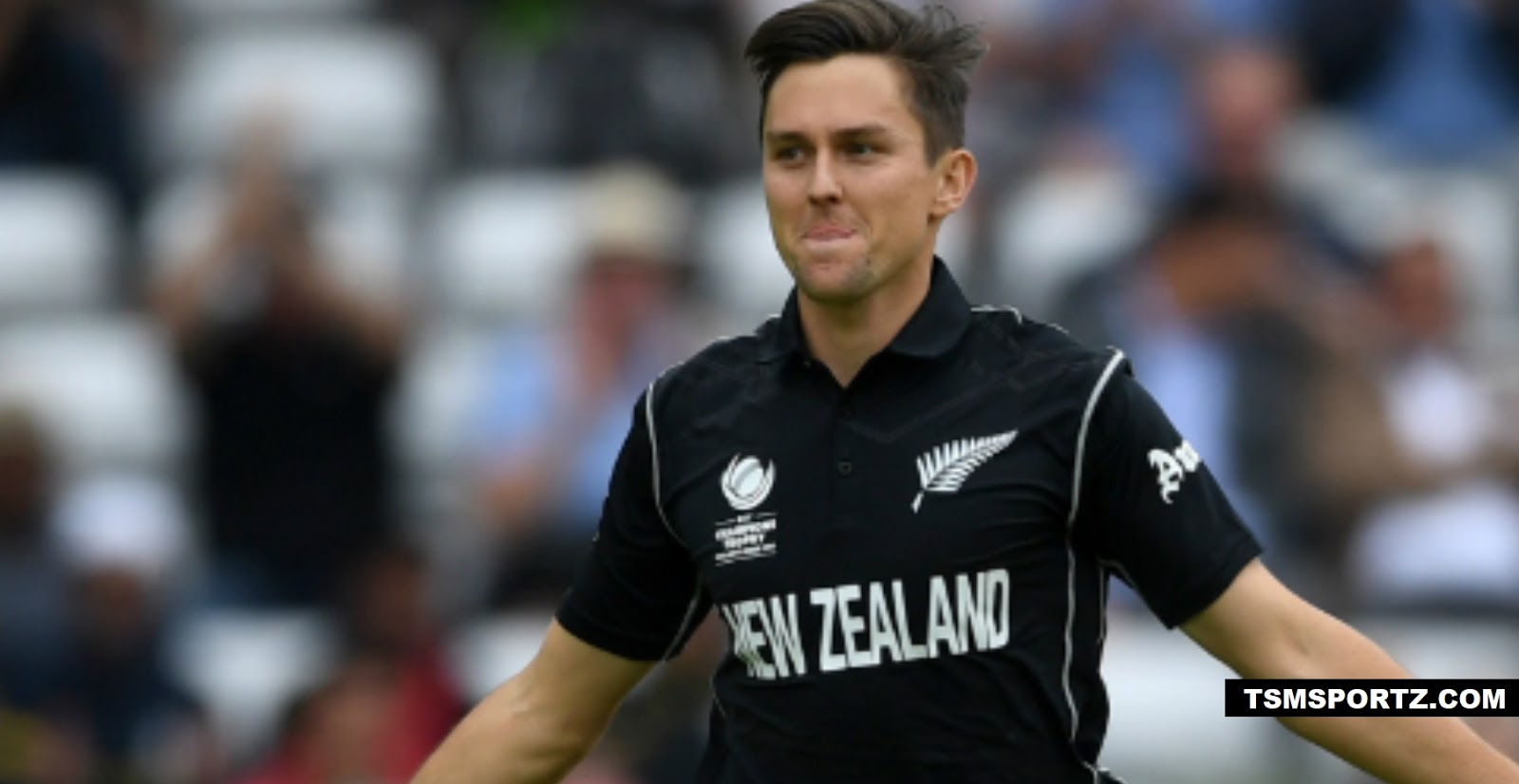 Trent Boult the ultimate package of bowling in cricket. Many times his bowling efforts brings New Zealand in winning position. Trent Boult set great pace record in world cup 2015, he took number of wickets in the event. He generate pace of ball from 130 km/h to 155 km/h.