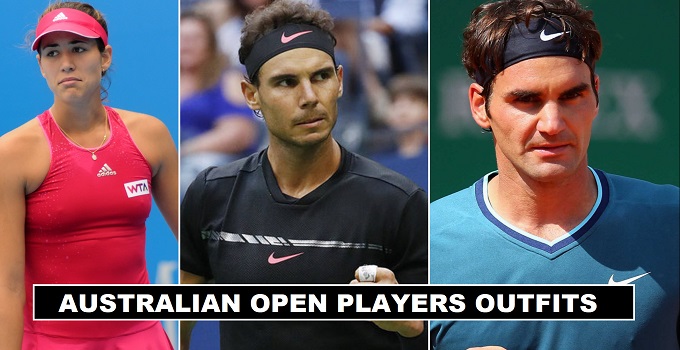 Australian Open 2018 coming soon in the month January start of 2018. All top professional tennis stars will be ready to give their best in the tournament. How much different fashion this year we seen on courts wear by tennis stars. Here you will findout all details about the top tennis players outfits that they wear during their matches. 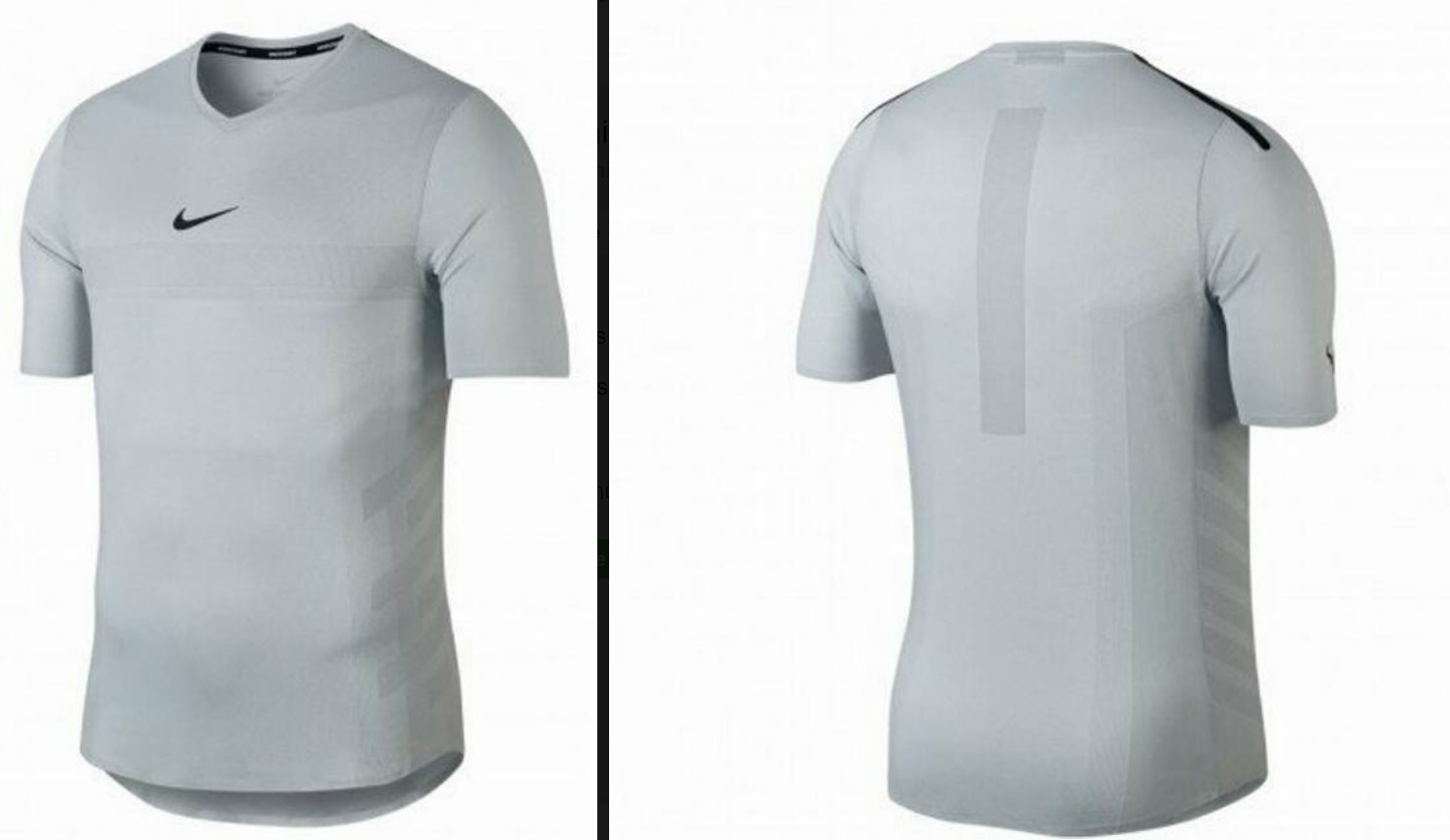 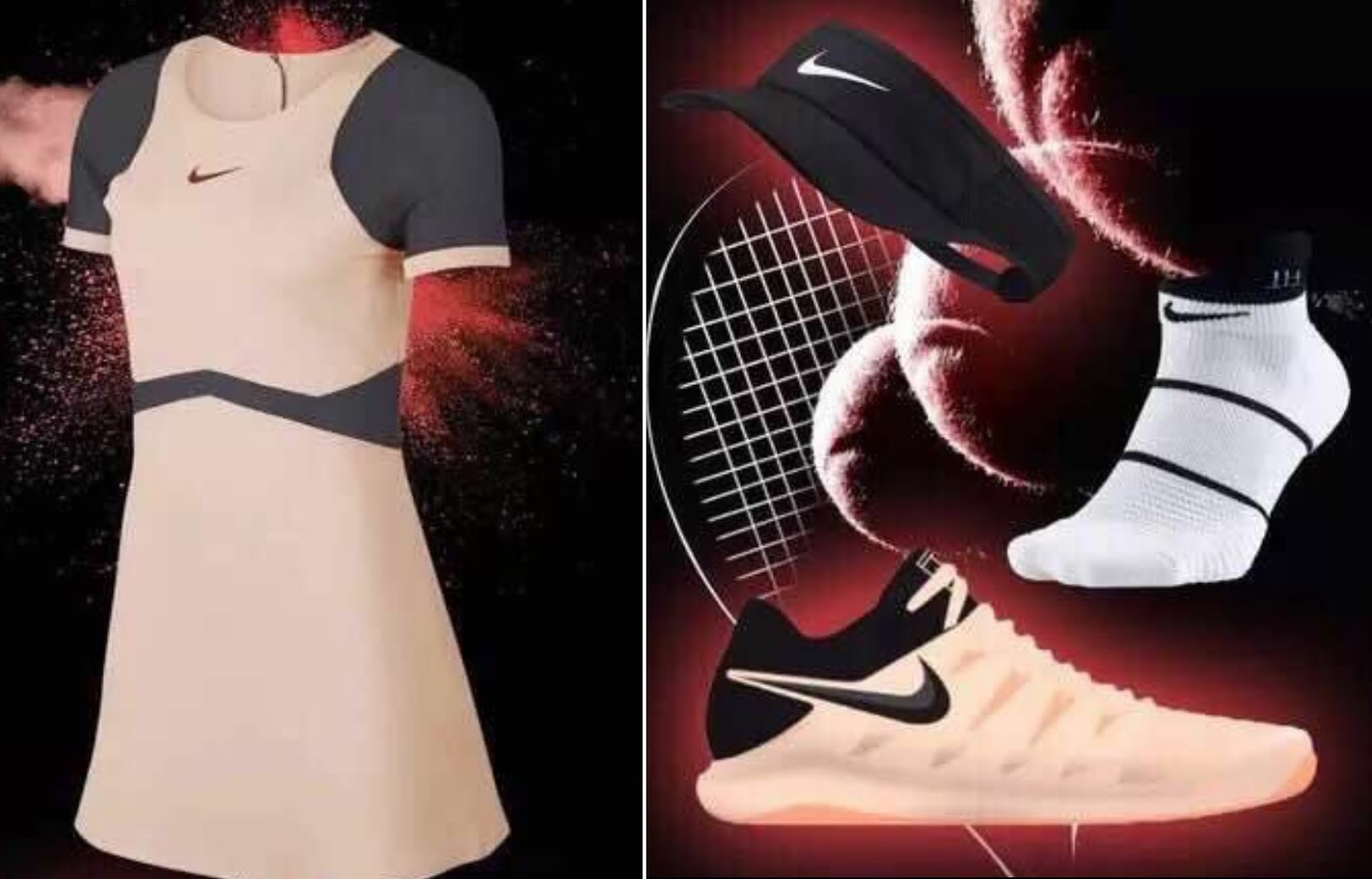 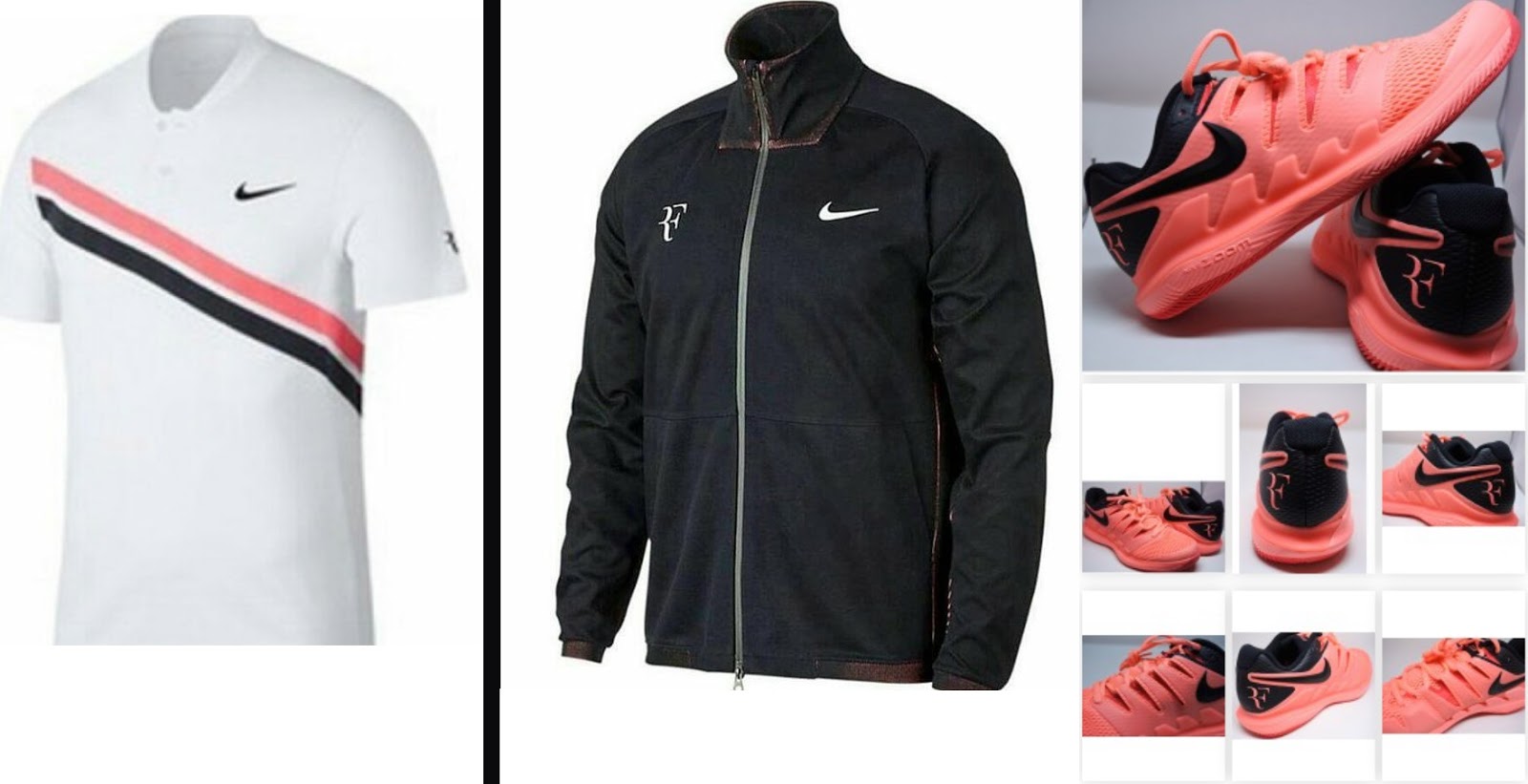 Roger Federer will wear white shirt this season in Australian Open 2018. Nike produced the outfit of Federer. He will wear (Vapor X) shoes covered in Pink and black color edition. Almost after 3 years Nike decided to change Roger’s jacket as you see in the above picture. 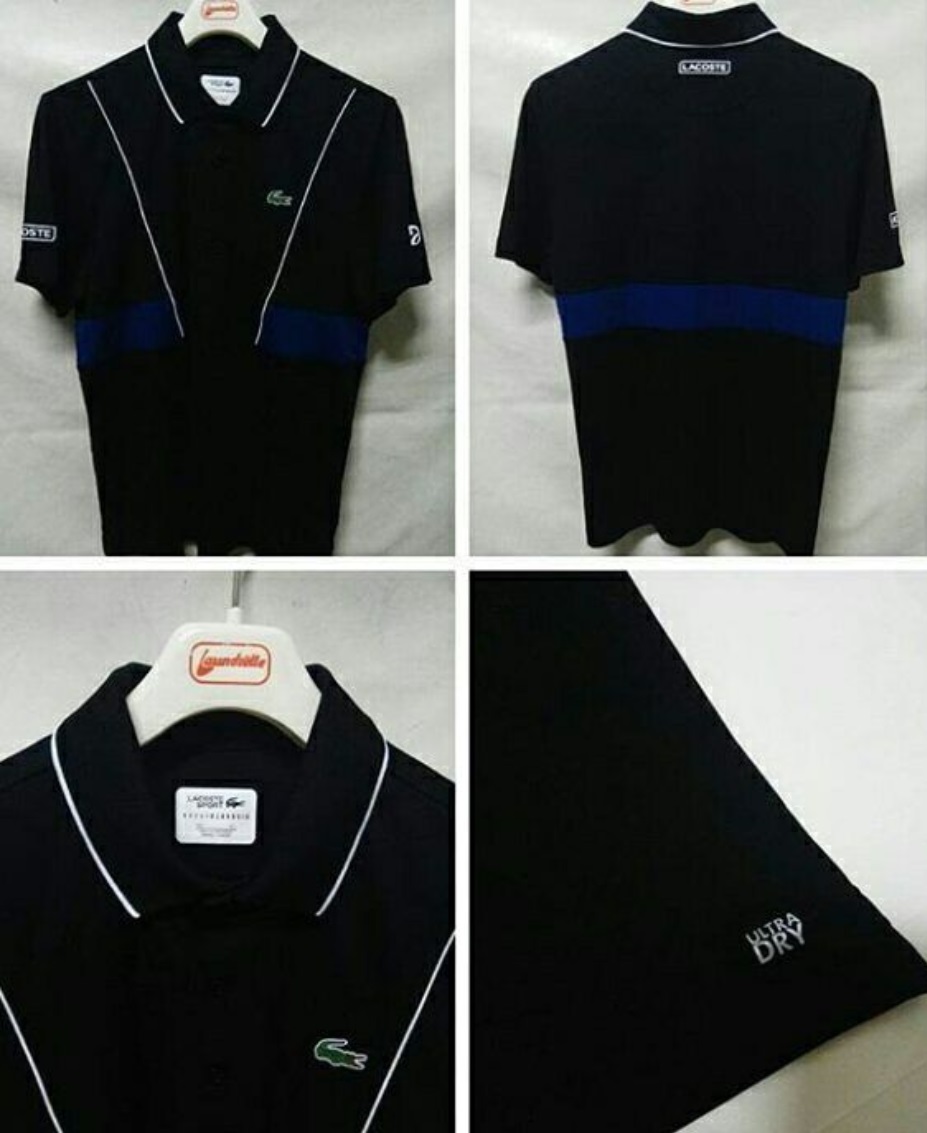 In the above picture you can see the outfit of Novak Djokovic for Australian Open 2018. The outfit is featured under (Polo Lacoste).