Kentucky Derby one of the biggest horse racing event. The best thing about the event is increase in the total prize money for the competitors. The surface for the race will be dirt. Last year almost 158k people attend the event almost half of the million watch the coverage of the race on televisions. In 2016 its (Mario Gutierrez) who dominated the race, later in 2017 (John Velazquez) defeated some of the best jockeys to hold the title. 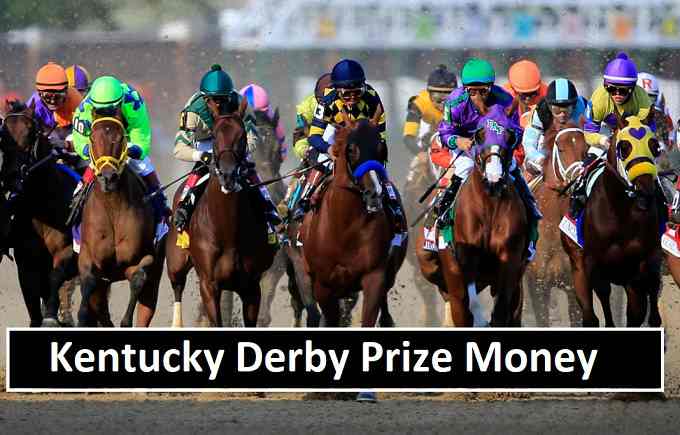 How much money paid to the winners and runner-ups in the race. Almost $3 million distributed among the top five position holders. The winner of Kentucky Derby 2017 earned ($1.24 million) as winning share. The jockey who finished at 2nd spot get paid ($400k). Further details of prize money distribution you can see in the given table.

Third place finishing jockey earn almost ($200k) and fourth place finishing jockey make ($100k) from the race. The lowest money paid to the 5th place finisher ($60k). New rumors circling before the race of 2018 take place that almost $2.7 million distributed among the top five racers. Which means this year the winner’s share this time will be ($1.5 million). The runner-up make ($600k) almost 10% increase in the prize money.