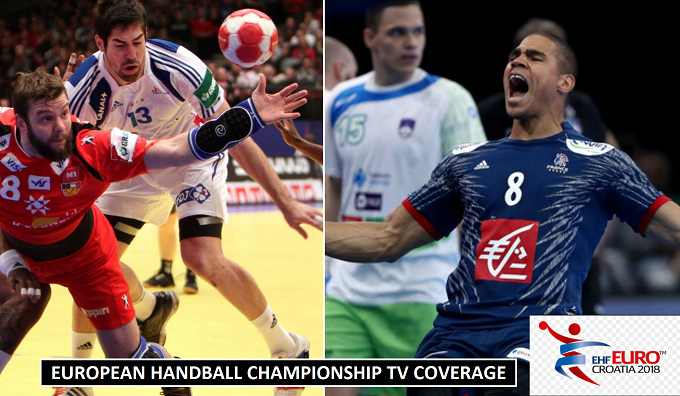 What channels will bring the live coverage of the tournament. In Germany the matches of handball championship air-on channel (ARD and ZDF) who got rights from 2016-2018. Currently there is not enough information about channels for (EHF Euro 2018) tournament. Once channels coverage details updated you will see here.

Where to Watch EHF Euro 2018 in France & United States:

In France and United States beIN sports will bring the coverage of the matches from Croatia. TVE teledeportes show the matches of Spain handball team in (Spain).