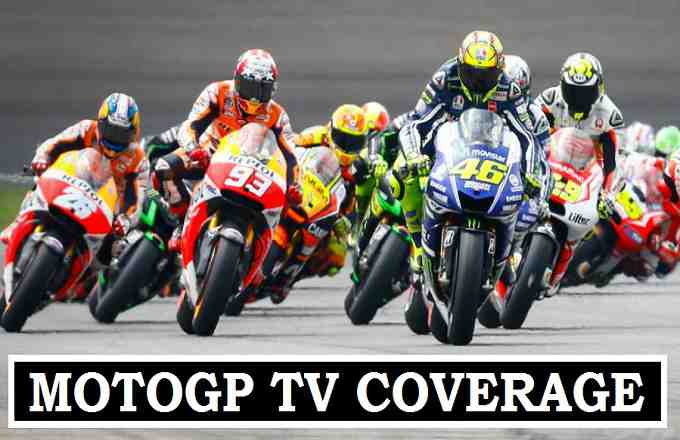 MotoGP season 2017 began from the month of March the first grand prix take place in Losail Circuit at Qatar. Big increase in the supporters of Motogp racing. Total 18 races take place each year here are some details which channels will broadcast in you country. Few countries contract right to show the live coverage. Which ended in 2016 which include (South Korea , Portugal , Papua New Guinea , and Cyprus).

A few number of channels offering free telecast like (Eurosport) in Germany.  They will show 9 races and their contract of tv rights for Motogp season will be ended in 2018. UK motorcycle racing fans can watch all races live on BT Sport (Paid) but in any case if you miss the race day then you can watch highlights on (Channel 5) free. In Brazil you need to tune channel SporTV (paid) you will watch all races Qualifying session and raceday.