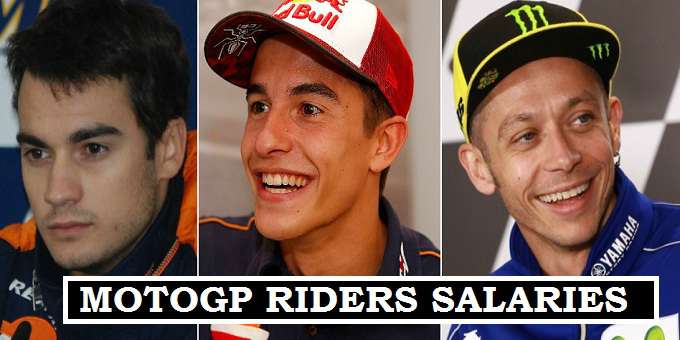 MotoGP new season started and there are some new riders that will made their debut and some retain their previous riders. Well how much do the riders will earn this year from the contracts with MotoGP teams. Here are some details that were collected top sources, according to them Valentino Rossi remains the best paid rider.

According to a economic sports magazine, Valentino Rossi signed a two year deal (2017-18). He is the only Motorcycle racer who made to Forbes highest paid athlete list. The earning were taken from trusted sources like (Forbes, BBC, Sports Forums). Marc Marquez with ($10 million) maintain the second spot in the list.

There are some riders whose salaries were under $500K, they get extra winning bonus if they finished top 10 or pole position in the grand prix. Some riders salaries are estimated, the details about the Motogp riders earnings never been public. 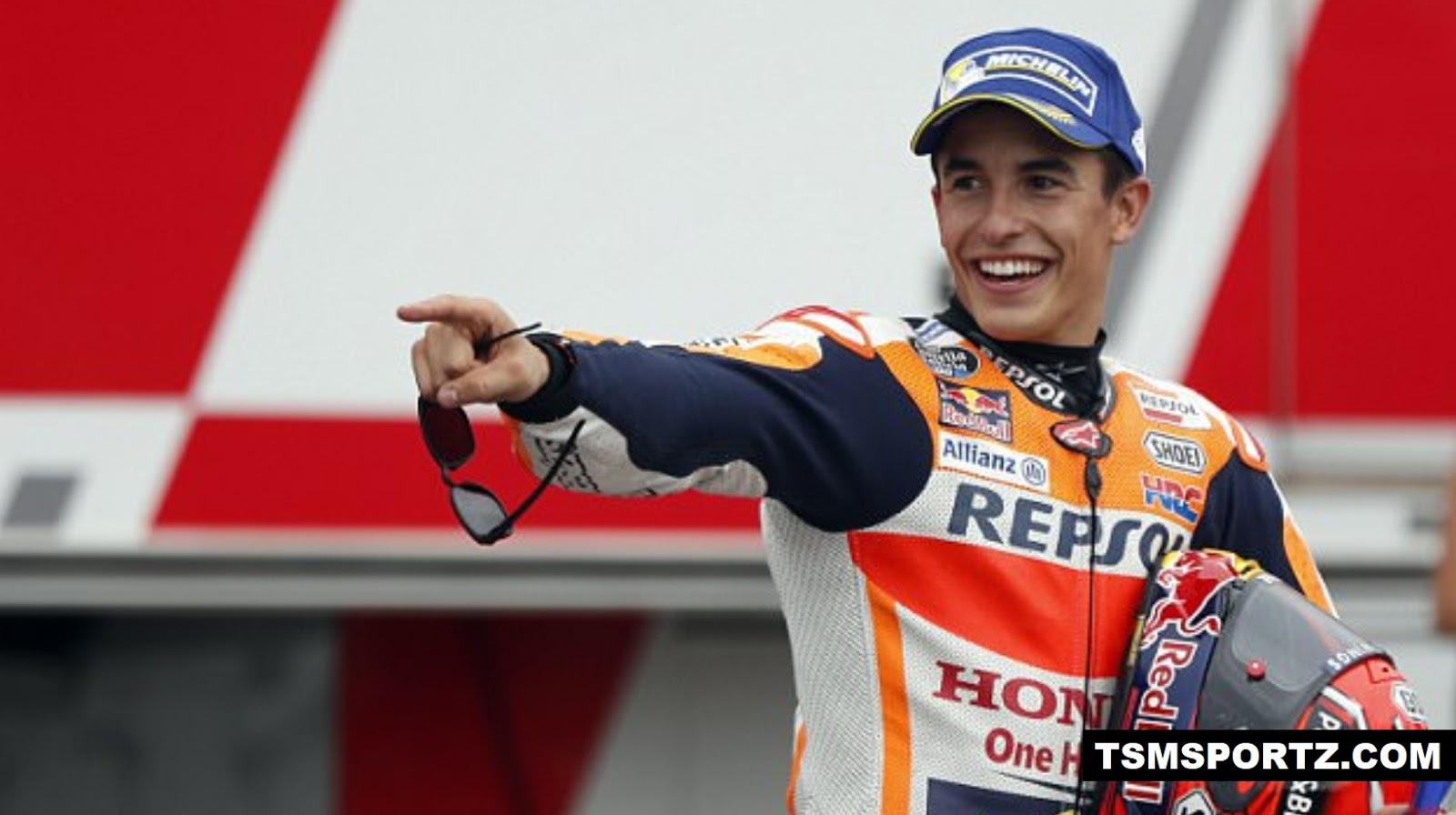 Marc Marquez, the 24 year old rider becomes youngest to win the MotoGP championship. He belongs to the (Repsol Honda Team) and he won 4 motogp championships (2012,2014,2016,2017). After winning another championship he will get increase in his annual base salary. He becomes the highest paid rider in 2018. 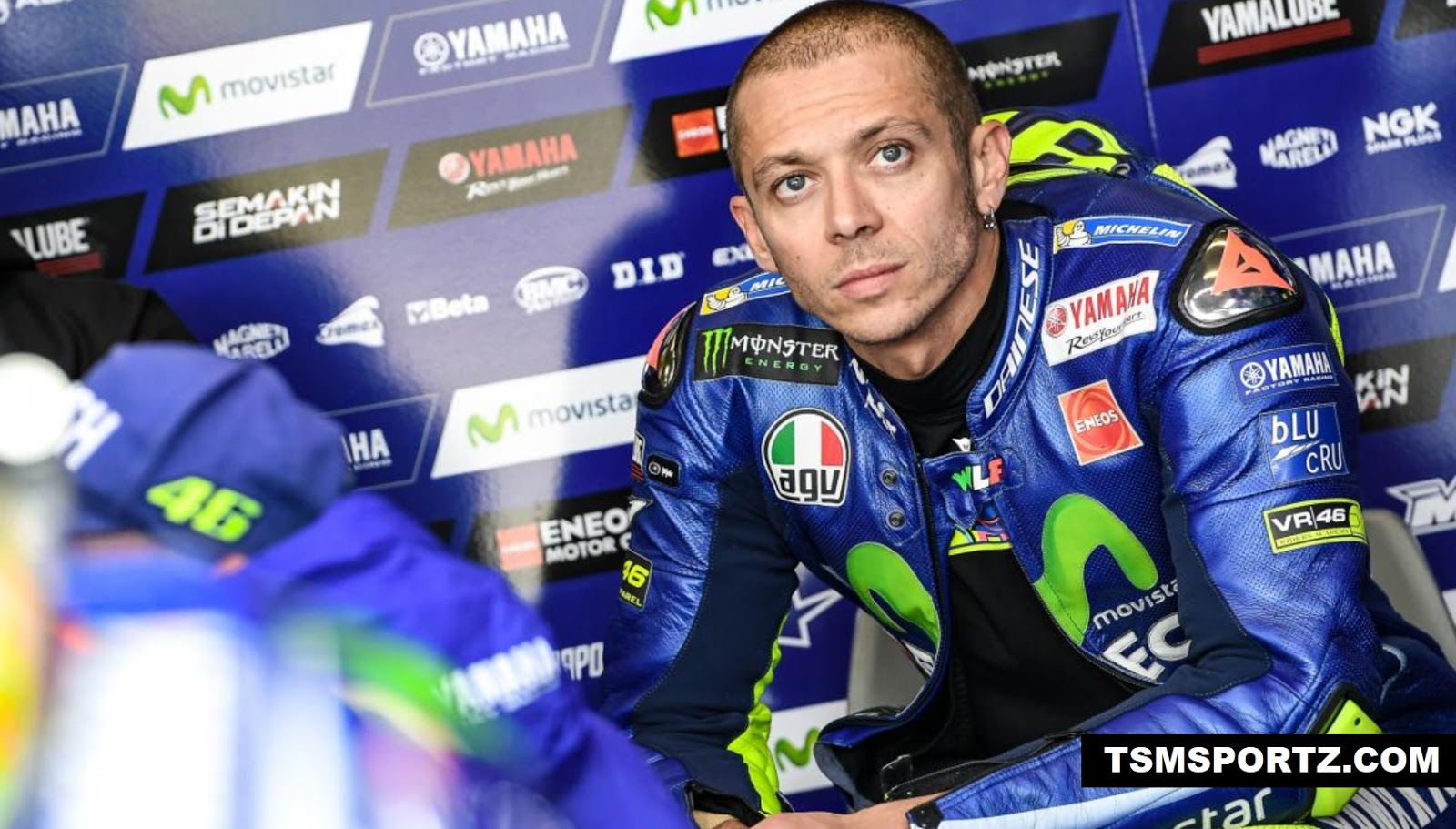 Valentino Rossi made his name among the top most paid motogp riders. He is currently part of the (Movistar Yamaha) team and hopeful to show good performance this year. According to a source he signed two years contract (2017-18) with the team. The salary also include endorsement earnings. 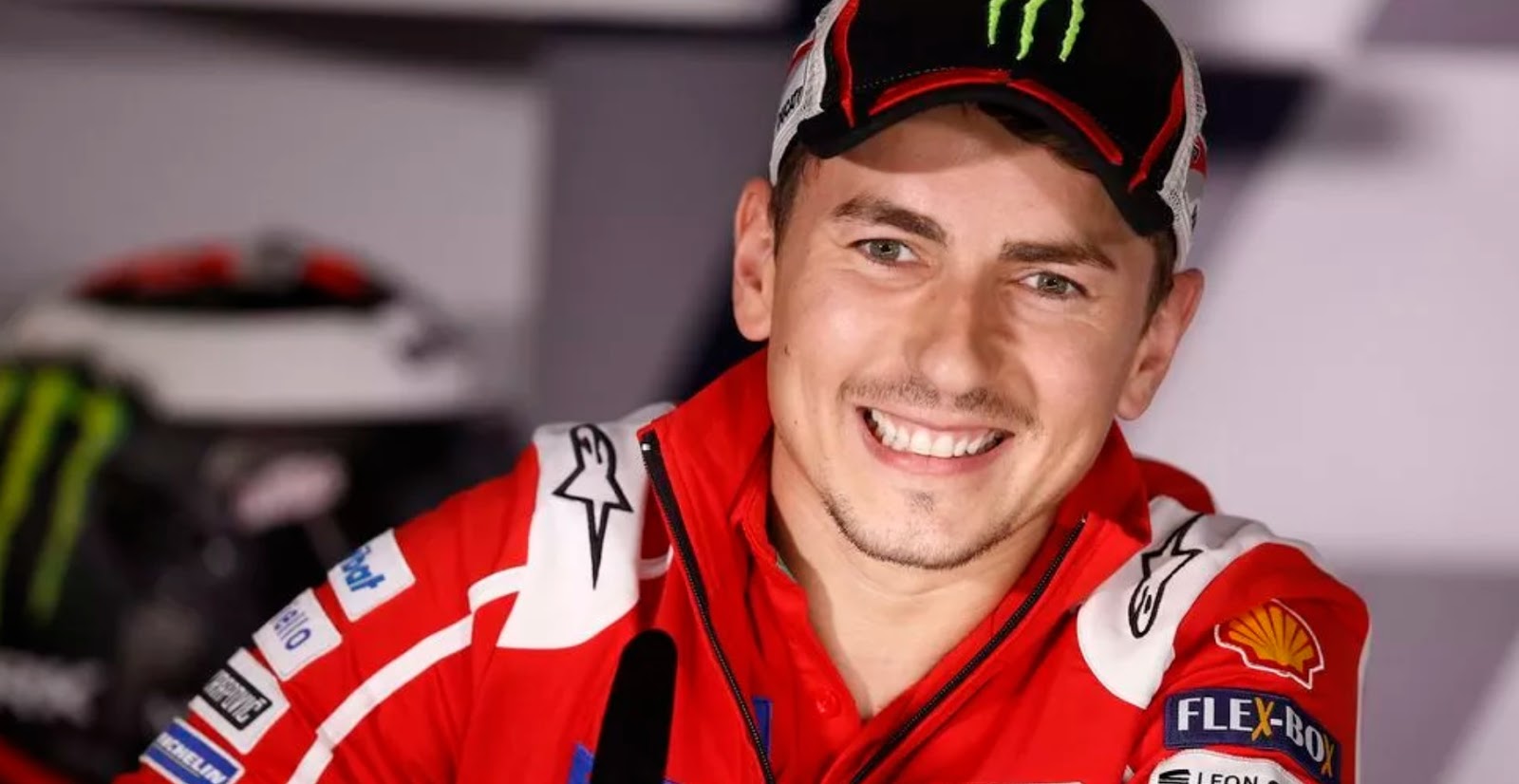 Jorge Lorenzo three times world champion in MotoGP (2010, 2012, 2015) finished at 7th place in season 2017. Before the start of the season 2017, he switched from Yamaha to Ducati and Lorenzo made 137 points in from all the races. His salary reported to be ($8 million) in which winning bonus included. 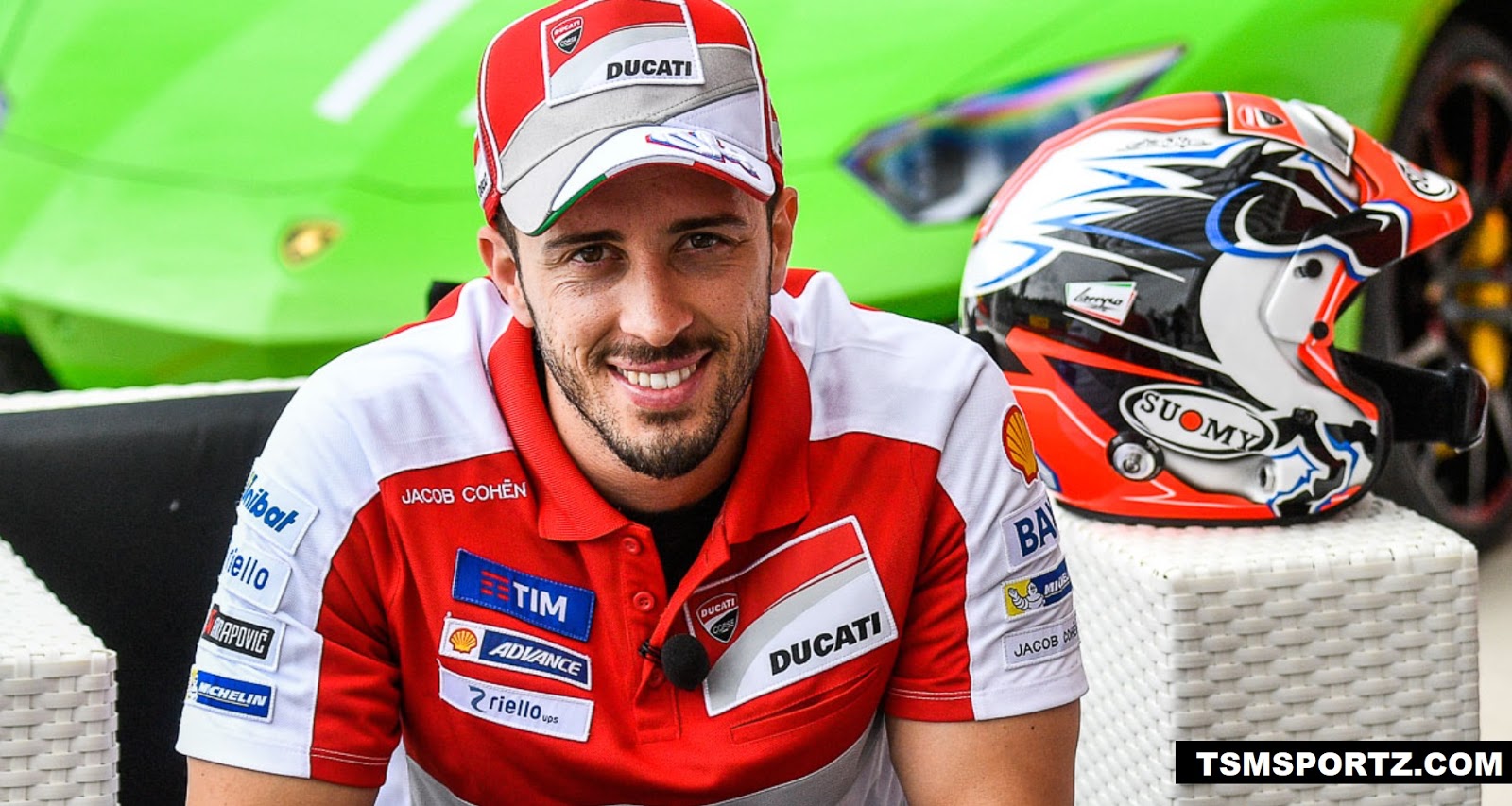 The most improved rider in MotoGP currently is (Andrea Dovizioso). Who is part of the Ducati Team since 2013 and in 2017, he lost the world championship title with just few points difference from (Marc Marquez). 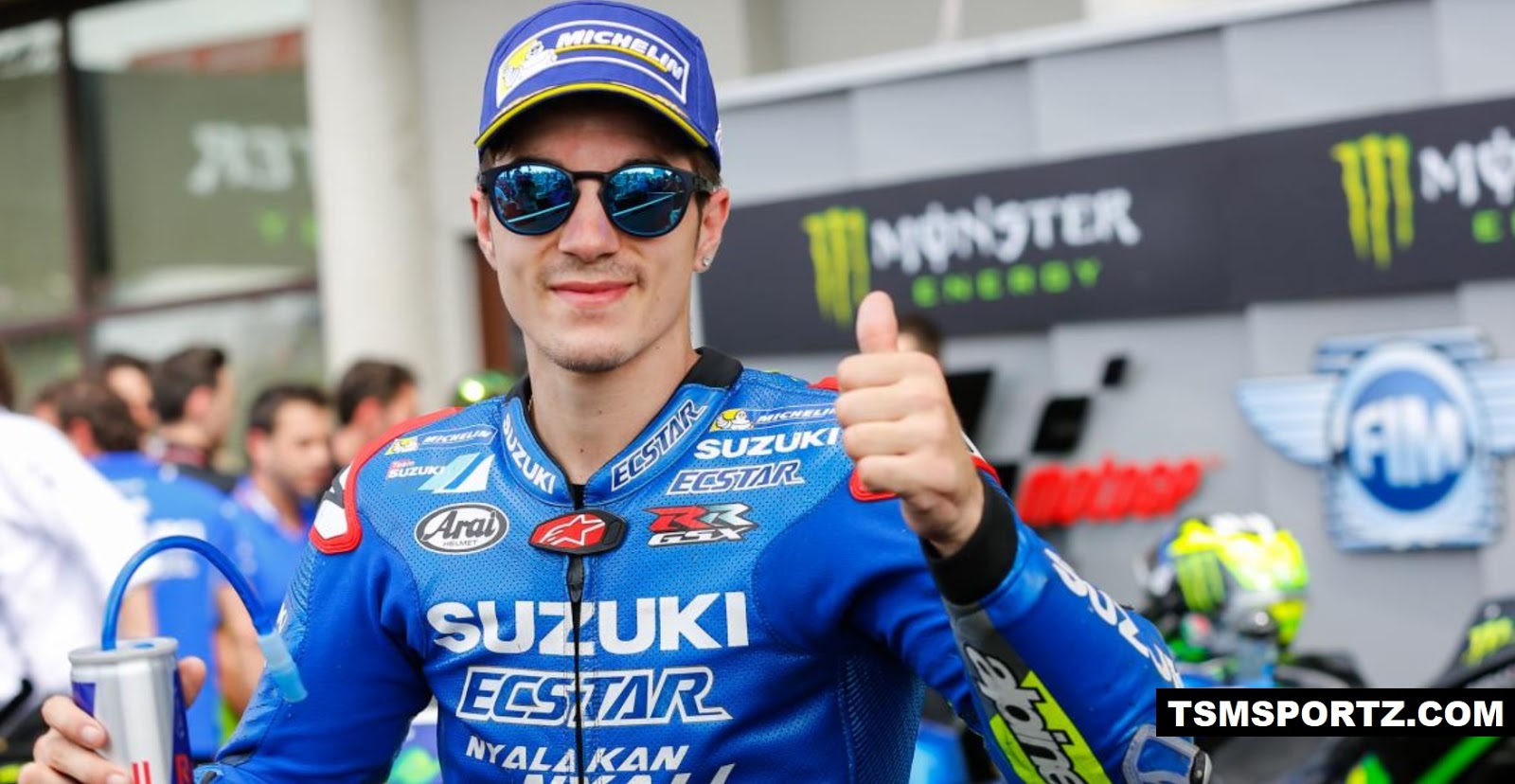 Maverick Viñales, the 22 year old sets a great history in MotoGP season, he finished 3rd in the 2017 season ahead of Valentino Rossi and Danni Pedrosa. After leaving Suzuki team in 2016, he joined the (Yamaha) and Vinales gets positive results in his first season with new team.