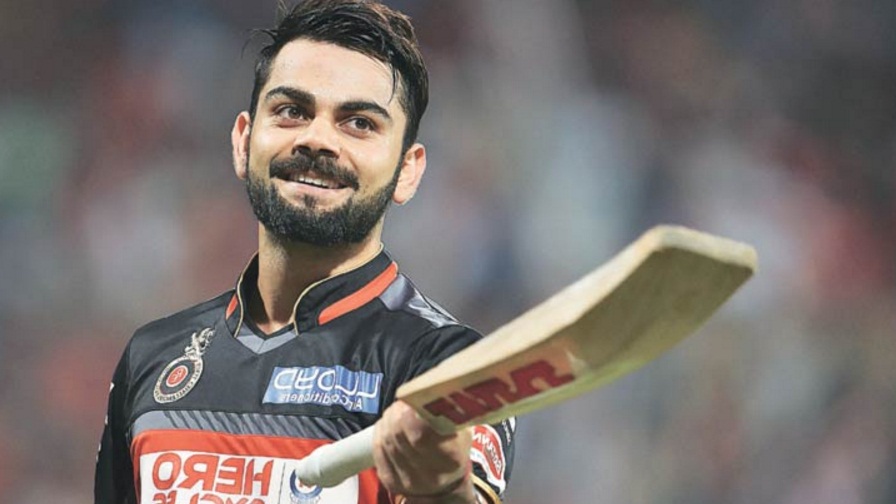 Virat Kohli is one of the best professional batsman in the world. If we say he is currently the greatest batsman it might not be wrong in a very short period of time. After making debut in cricket he sets most centuries records. Kohli is earning huge salary from (IPL and BCCI Central contract). There are number of endorsement deals who signed him to endorse his products which increase his income value. 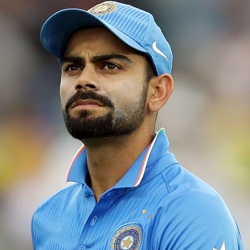 Endorsement Earnings & Salary: $21 Million (2017)
He is most successful opening and one down batsman for team India. Many times when he stood up and chase the biggest total. He leads his side to the final of the Champions Trophy. India lost the final from Pakistan.

In Final team India batting order flopped top 5 batsman out in just first 15 overs. He achieved the landmark of India’s great captain record with 7 wins in a row in all formats. Kohli is the most marketable athlete in Asia and India. He is getting offer from different brands from worldwide.

Certainly his income increasing as his performance in cricket. He become the highest paid cricketer in IPL with salary of ($2.5 Million) from Royal Challengers Bengal. “He is not a businessman but actually becomes business for top companies worldwide”.