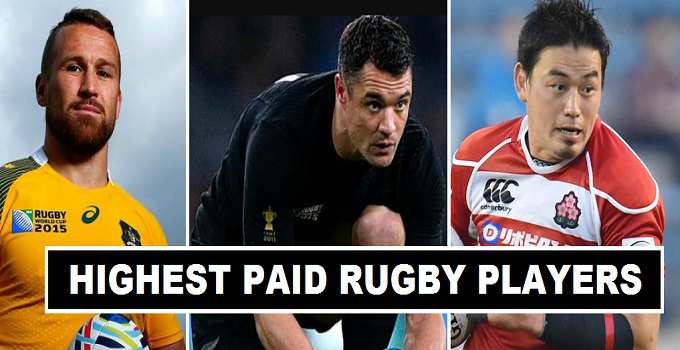 Rugby is now a popular sports in the world, players get paid high salaries by the clubs. Today here you will see the list of players who get paid big money and become one of the best paid rugby players of 2017. The list is lead by the Japanese professional player (Ayumu Goromaru) who is currently playing for the club (Toulon) in France. He earn (£1.47 Million) annually from his contract with the club.

Ayumu Goromaru played a successful career at Rugby club Queensland Reds. In 8 matches he scored 33 points for his team. He is signed by the (Toulon) a French rugby club on contract which made him highest paid rugby player in the world. Goromaru playing for Japan since 2005, the 31 year old played 56 matches and scored 708 points in all those international matches.

Dan Carter playing for the rugby team (Racing 92) since 2015. Recently a sports news published report which claimed that Carter second highest paid player in rugby with yearly salary of (£1.4 Million). He played on two position (Fly-half or Inside Centre). He made professional debut in 2003 with New Zealand. In 2015 he played his last match for his national side. Carter scored 1,598 points in all 44 matches.

Matt Giteau played a successful career at senior rugby team (Toulon). Giteau signed by the rugby club in 2011 and in 2017 he leave the team and join the Japanese Rugby league team (Suntory Sungoliath). He played 121 matches for the Toulon rugby club and scored 321 points in all those matches. 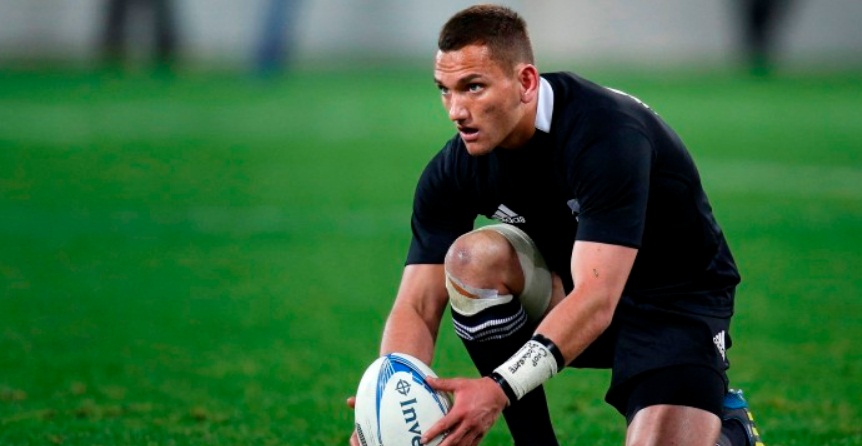 Aaron Cruden who rise to fame as rugby player after playing with Super rugby league team (Chiefs). He played 84 matches as fly-half for the club and scored (677). Now recently he joined the senior rugby team (Montpellier). Where Cruden making £900k from annually salary. 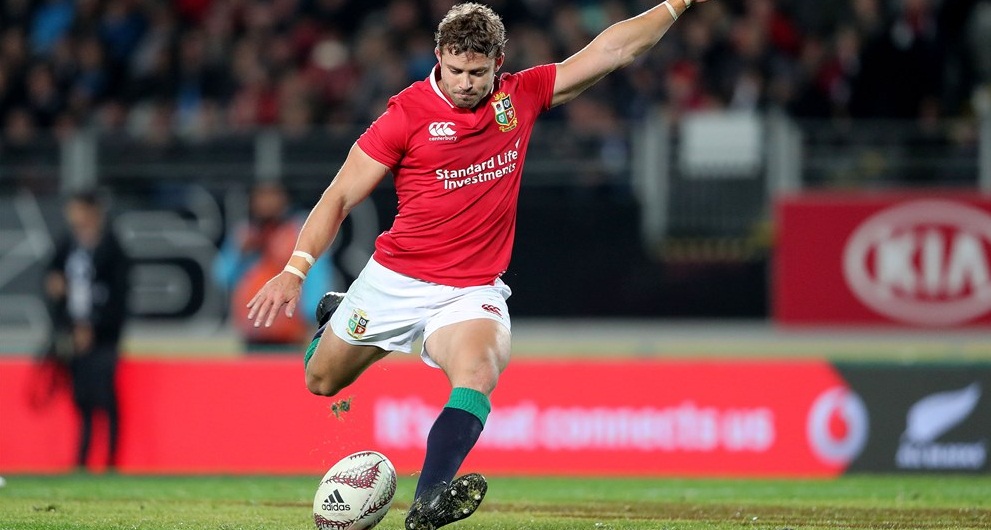 Leigh Halfpenny gets huge fame in rugby after signing up with British rugby club (Cardiff Blues). He played 87 matches for the team and score 568 points while playing on position (full back and wing). In 2014, he signed with the new club (Toulon). Where he become the highest paid Wales rugby player with salary of (£900k).