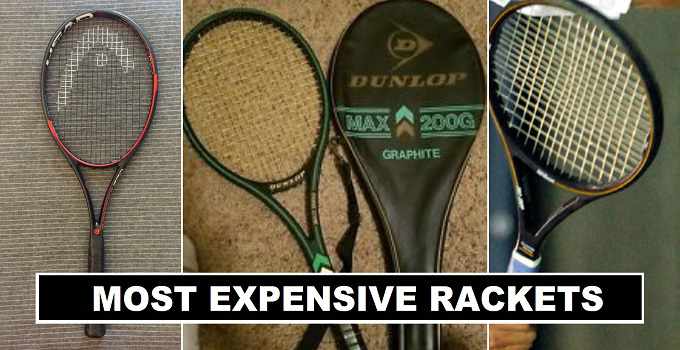 How much a tennis racket cost you depend on your budget. Few tennis rackets were cheaper in price but some rackets were expensive. Here today we will brought you the expensive tennis rackets. The Wilson pro staff 85 (6.0) which used by Pete Sampras is listed top in the price list. There is another tennis racket that we found to be the expensive but its actually a trophy (Proximus Diamond Game) awarded to the winners of the tournament. The racket is made of gold and covered with 1,700 diamonds. 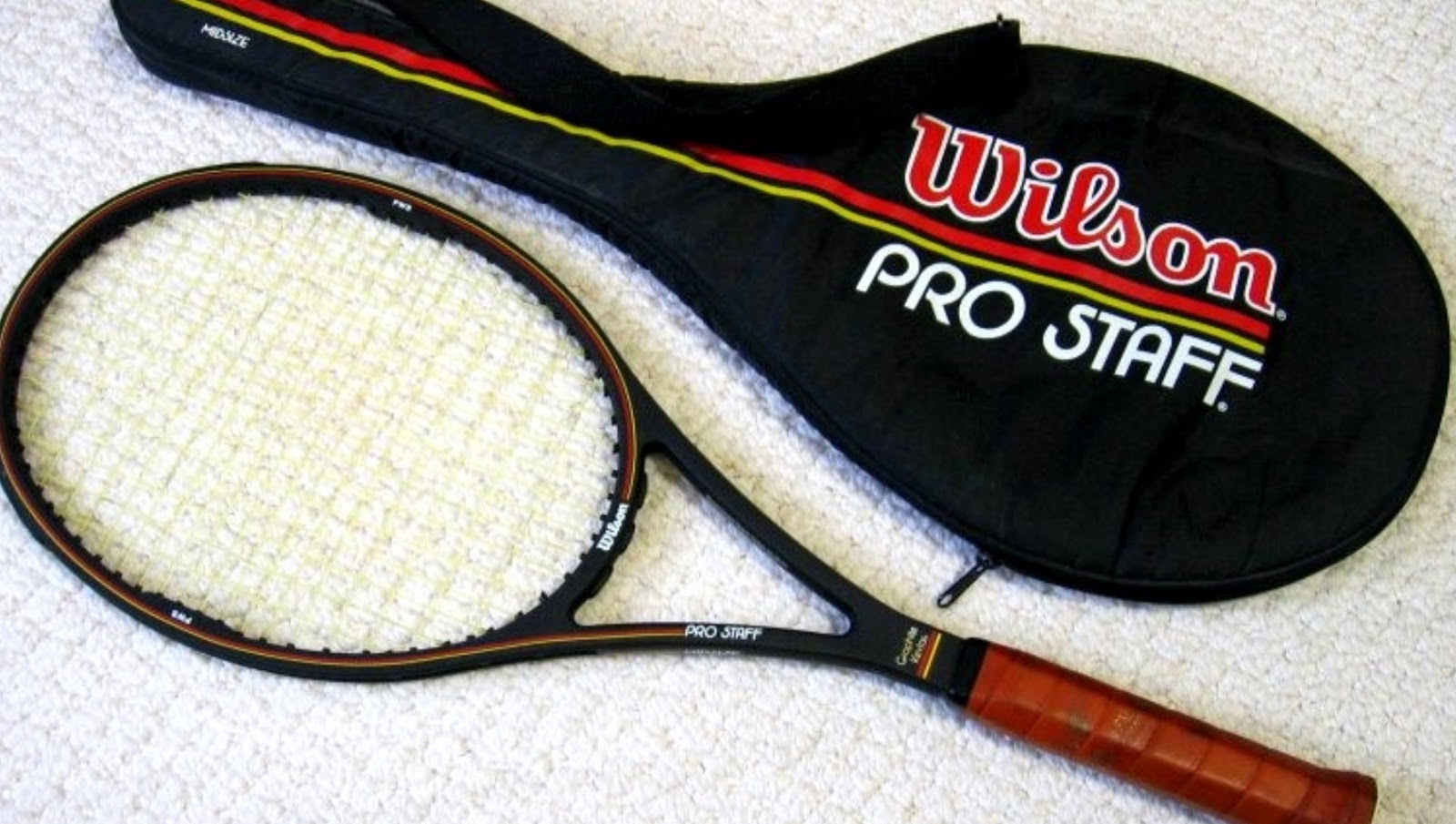 The actual most expensive racket that used in tennis matches (The Wilson Pro Staff 85 Original). The cost of the pro staff 85 orignial tennis racket said to be ($2,000). The head size of the this tennis racket is (85 square inches) . The Pete Sampras model made with graphite and kevlar. 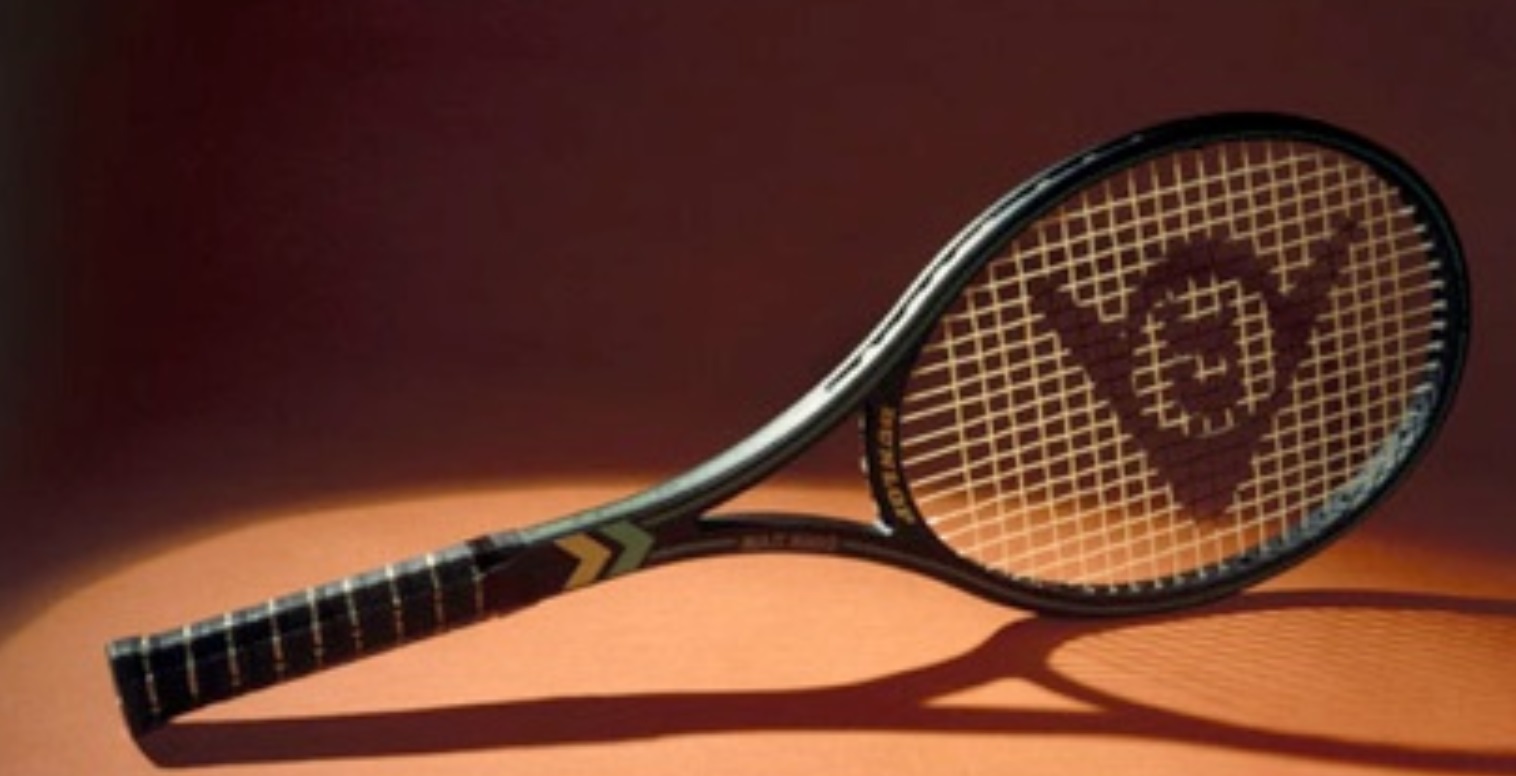 The second most expensive racket is (Dunlop Max 200g) grand slam edition. The cost of the rackets is $800. Its did get any big popularity as compared to brands like (Nike & Prince). But due to its cost it makes second to the list of expensive rackets. 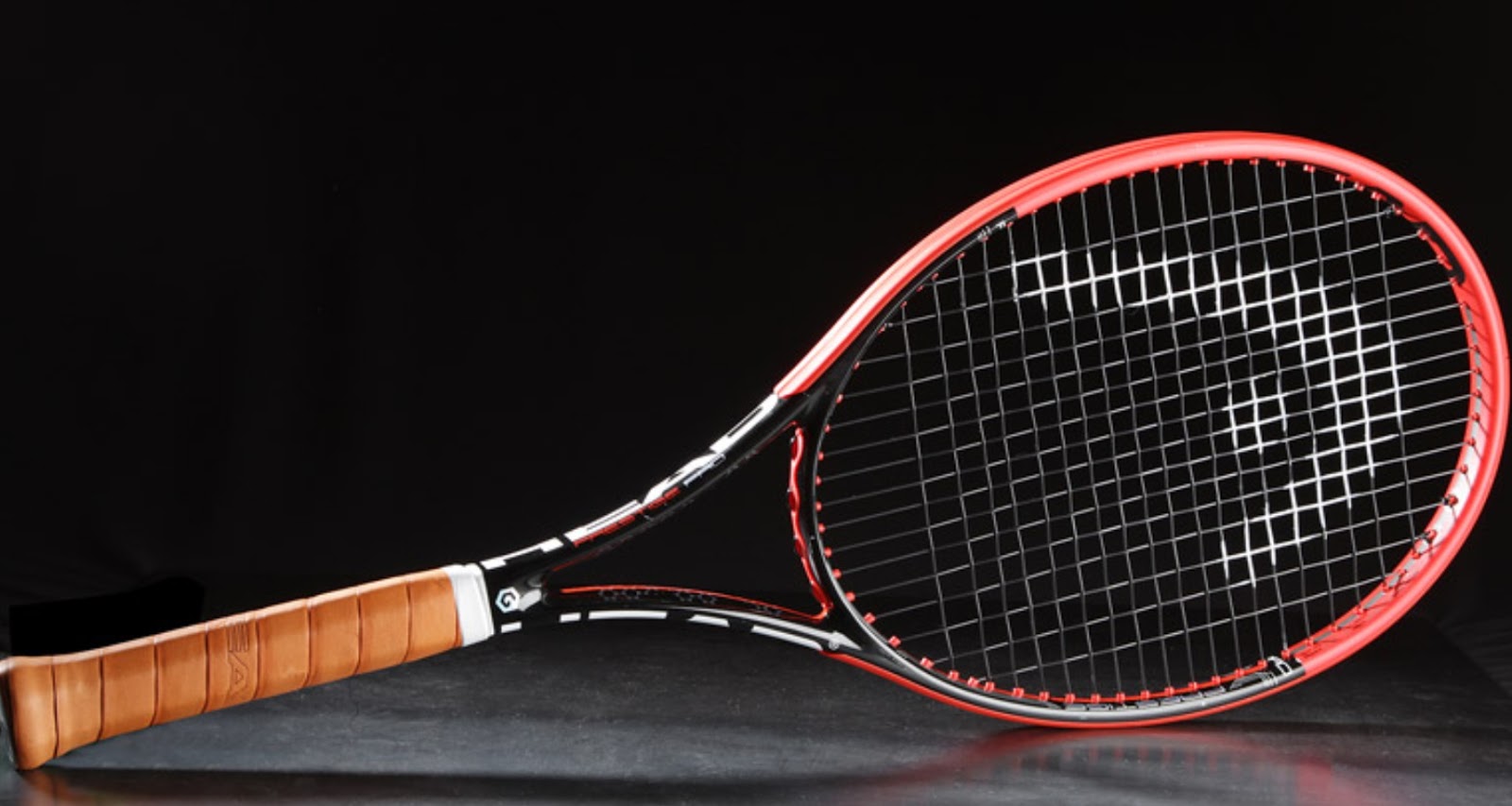 Head Prestige Pro it was released in 1980s and it become the very popular during 90’s. It comes with edition of red and brown hue. Any tennis fan worldwide can recognize from the stands. It become a vintage edition and online in an online auction it can be sold.