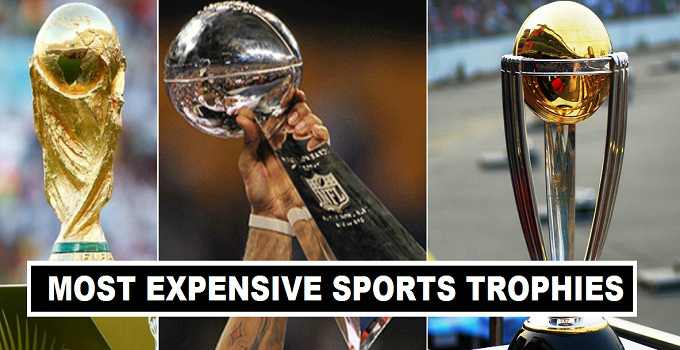 After each sports tournament final, the winners awarded with the trophy. But previously there are details revealed about some of the most expensive trophies in sports history.  As the tournament popularity increase the value of the trophy gets double the biggest example is Fifa World Cup. After 1970 world cup the design is changed and more gold is used on the trophy of world cup. The melt gold value increased which makes the Fifa World Cup trophy most expensive in the world. 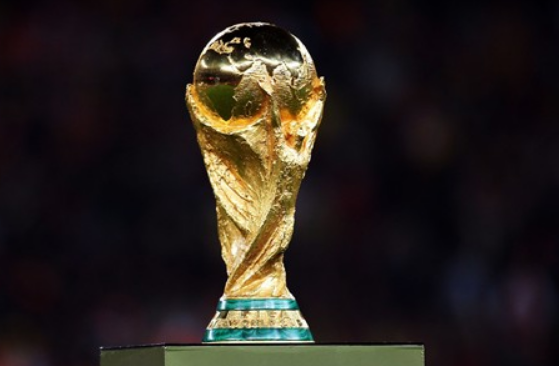 #1: Fifa World Cup Trophy : Worth ($20 Million):
The best 32 international teams who qualified for the world cup after each four years. The first trophy presented to the winners worth of ($500,000). But now the value of the Fifa world cup trophy exceed upto $20 million. The trophy covered with 75% of melted gold on it. Which makes it more worthy as compared to other football and sports trophies. 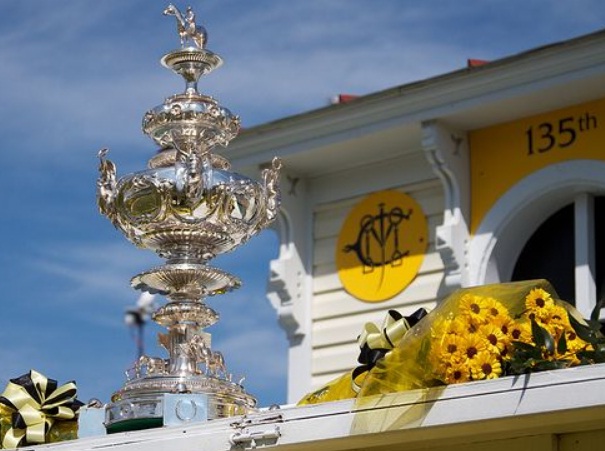 #2: Woodlawn Vase Trophy : Worth (£2.5 Million):
Woodlawn Vase trophy presented to the winner of (The Preakness Stakes). The second leg winner of the America’s horse-racing triple crown. The trophy building value is (£5,000) but after insurance the trophy value exceed upto (£2.5 million) which made it second most expensive sports trophy. 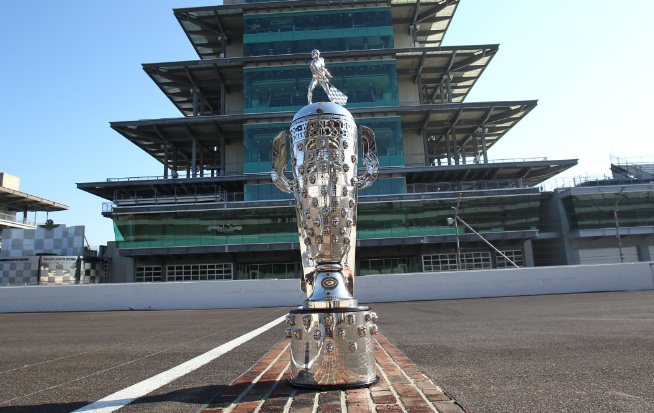 #4: Stanley Cup Trophy : Worth ($650,000):
The Stanley Cup first awarded in 1893 to the team of (Montreal Hockey Club). Montreal Canadiens are the most dominated team in the Stanley Cup they have claimed 24 titles. How much is Stanley Cup trophy worth according to sources the trophy value at ($650,000) but this amount increase with travel cost. 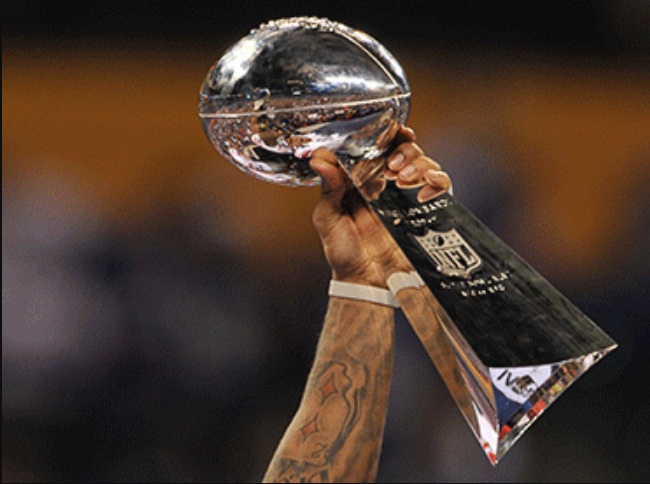 Super Bowl trophy among the biggest trophies in American sports. Which also known for the name of (Vince Lombardi Trophy). The length of the trophy is (56 centimeter) high and 3.8 kilogram in weight. The trophy made of sterling silver and the first time presented in year 1967 to the Green Bay Packers.