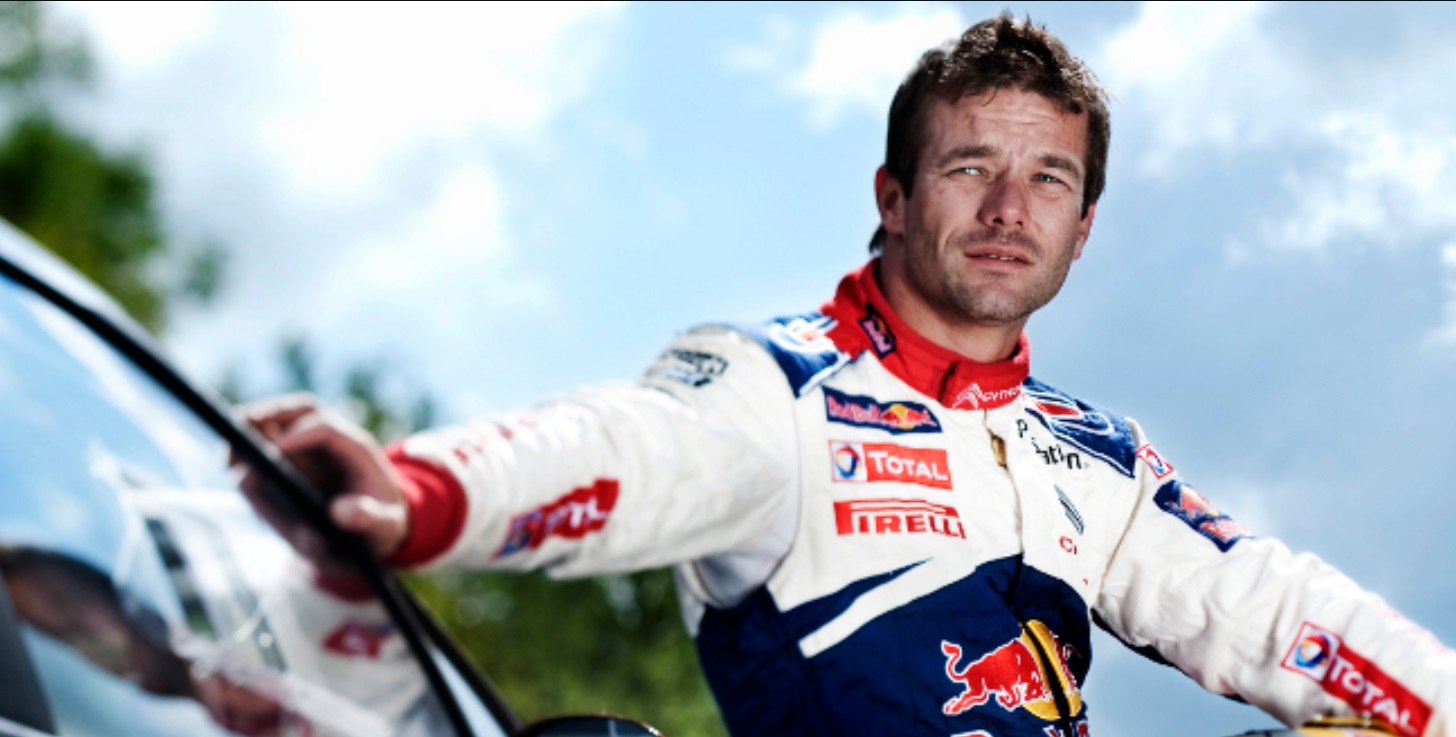 Sébastien Loeb most successful rally drivers in history. Loeb made record of most driver title winnings world rally championship. He won nine consecutive titles in a row from (2004-2012). He drive for the rally team (Citroën) in the championship. 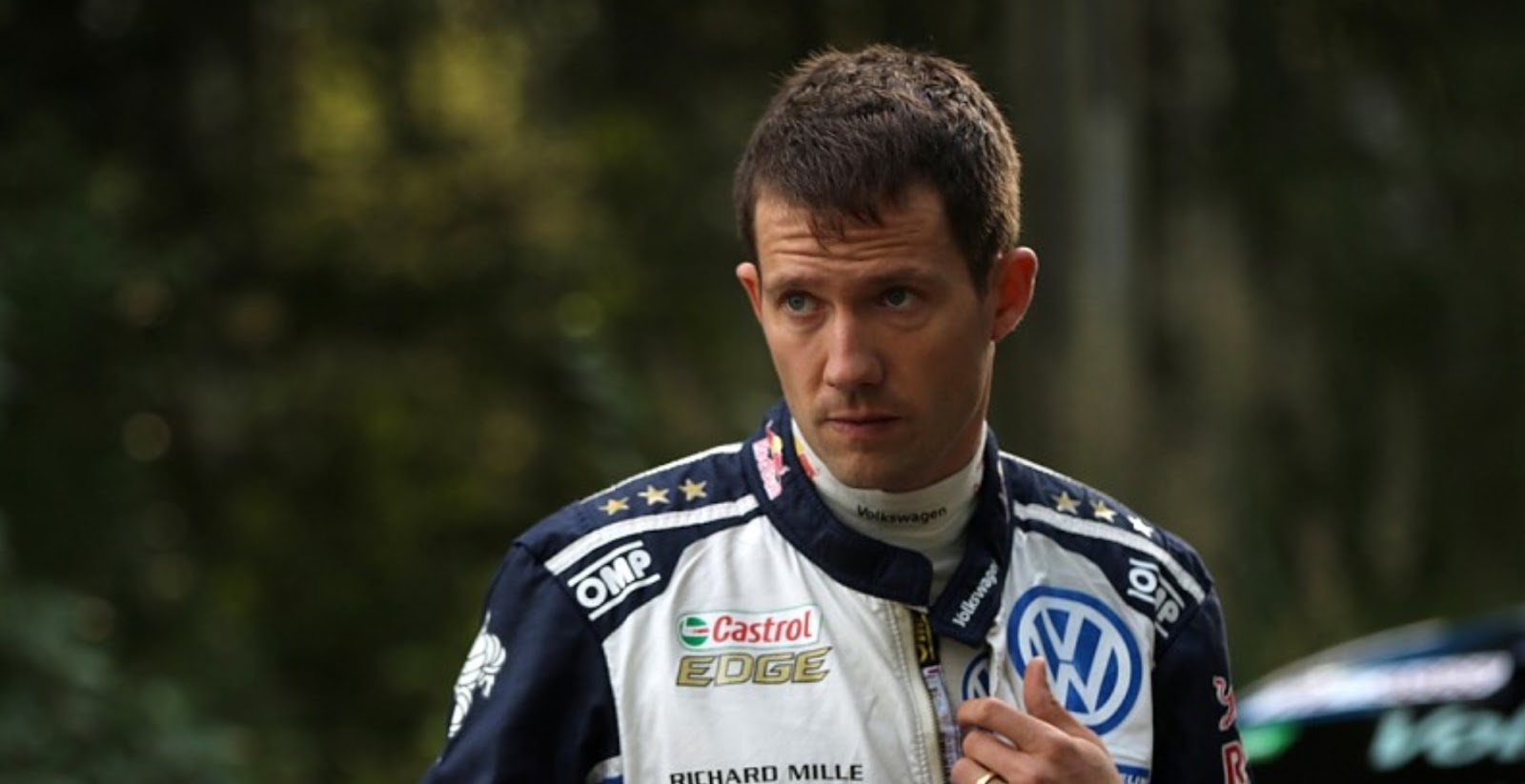 Sébastien Ogier won his 5th consecutive title in World Rally Championship. He won four titles with Volkswagen rally team and In 2017, Ogier signed a contract with (M-Sport) with whom he dominates the 2017 drivers championship in WRC. 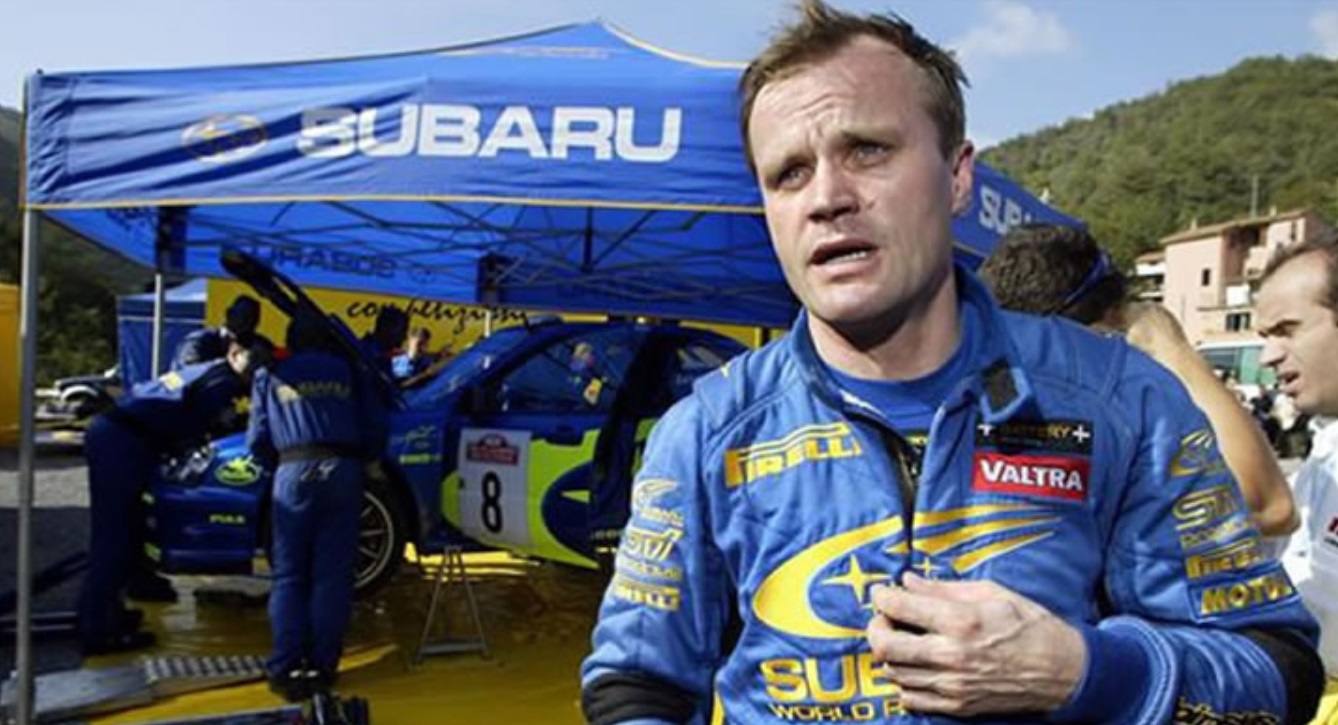