Horse racing is popular sports in the world now days. There are some of the best professional jockeys who earn big money from their performances. Mostly were from Canada, South America and United States. John Velazquez is currently leading the list with most earnings from the horse racing around the world with total career winning of $368 million. The second place in the list is secure by the American professional jockey (Mike Earl Smith), he take part in 32,880 races tournament and finished at the first position in (5,414) races. 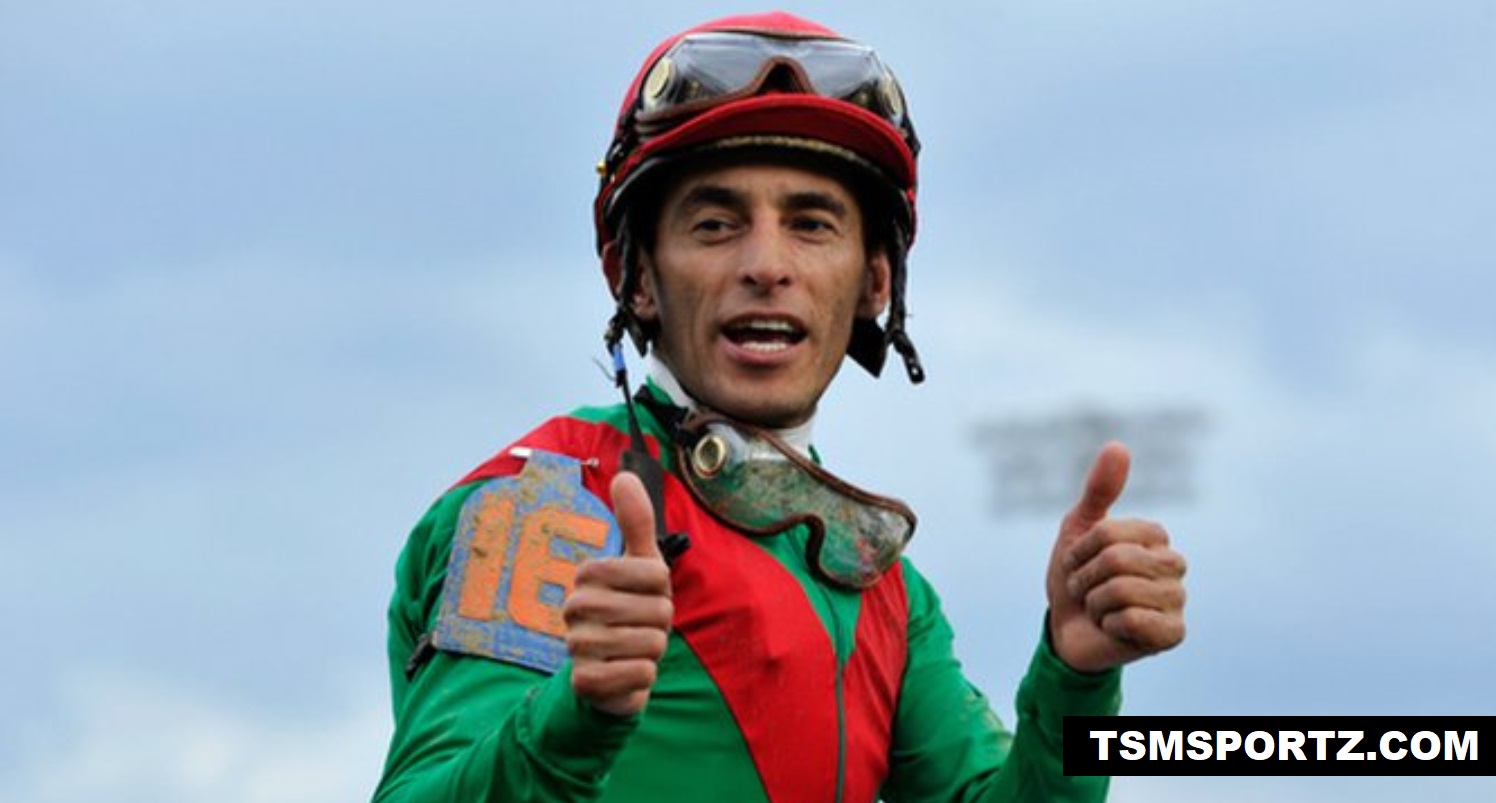 Mike Earl Smith won (5,414) races in all 32,880 race starts. The american jockey made his name among the most earning athlete from the horse racing tournaments. He made to the top three position (14,220) race events worldwide and his top 3 winning percentage is (43%). 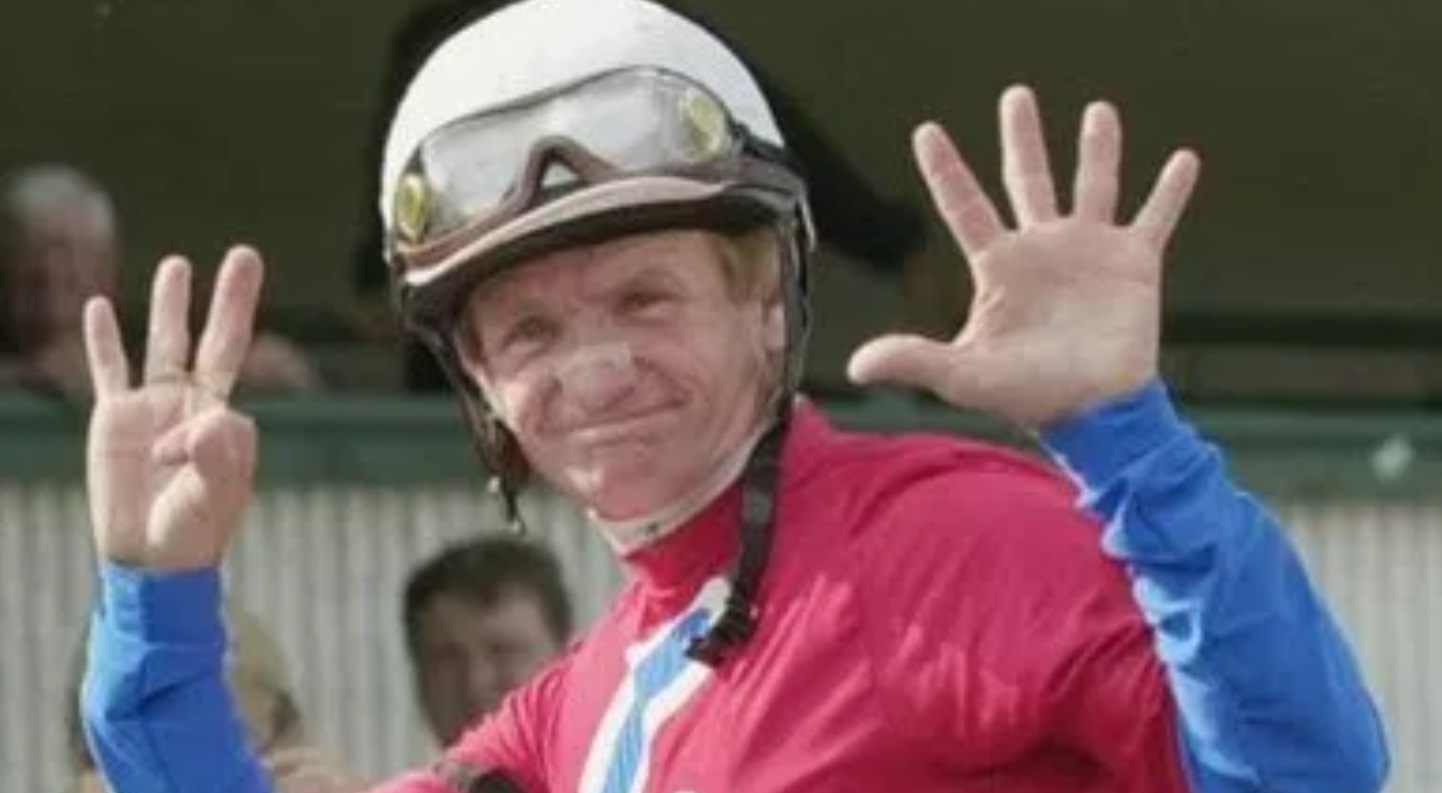 Pat Day who is winner of the (Eclipse Award for Outstanding Jockey) four time during his career as a jockey. Due to his great performances and legacy. Day is inducted into the hall of fame in 1991 at National Museum of Racing.