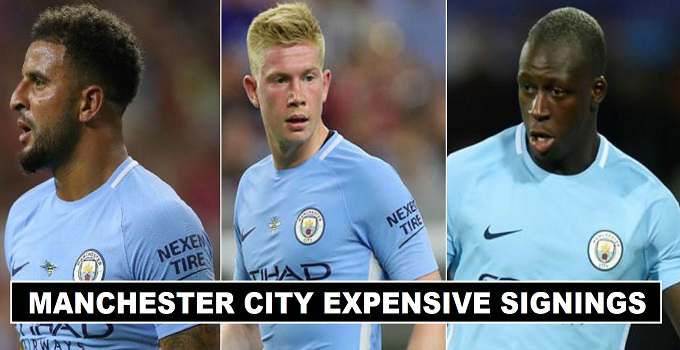 Manchester City is currently among the richest football clubs in the world. In past seven years the club set great records in making expensive transfers. They spend big budget money each year to bring the top quality players to the squad to give a competition to the clubs. Pep Guardiola and Manuel Pellegrini are the two managers who made transfer that become the headline in football.  Currently Kevin De Bruyne is one of the most expensive player club had signed. According to football sources £54 million transfer fees to buy him from Chelsea in 2015. 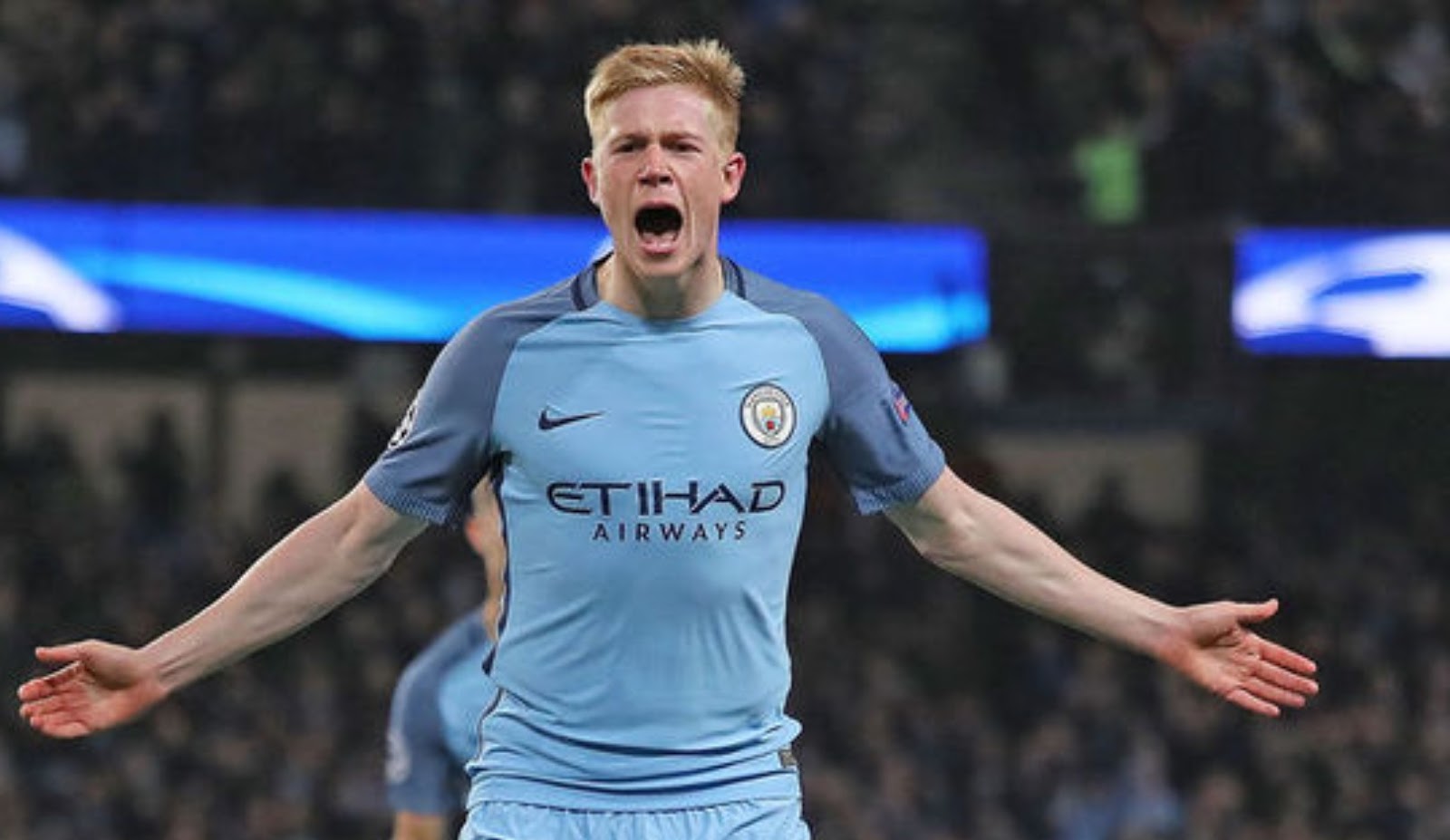 The most valuable transfer ever made by Manchester City so far is of Belgium national player. Man City signed Kevin De Bruyne from Wolfsburg in 2015 on transfer fee estimated upto (£54 million).

Benjamin Mendy currently highest paid defender in Premier league. Manchester City target him during the summer transfer window 2017 and signed him for the fees £49 million. He is currently taking part in each and every match of Man City his fitness proves that its valuable signing for the club.