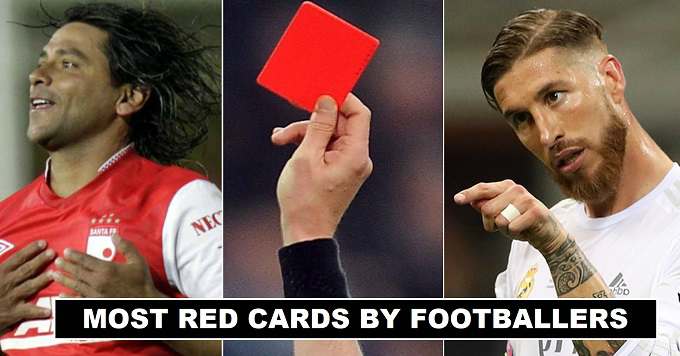 Football is way to control the opponents from scoring goals. Some time players frustrated and tackle in wrong position brings red card out from the pocket of match referee. Gerardo Bedoya the Colombian football player who set the record of most red cards in his career. After him its Sergio Ramos and Cryil Rool who joins the club of red cards. Mostly defenders and defensive midfielders made to te list with their unfair game performances. 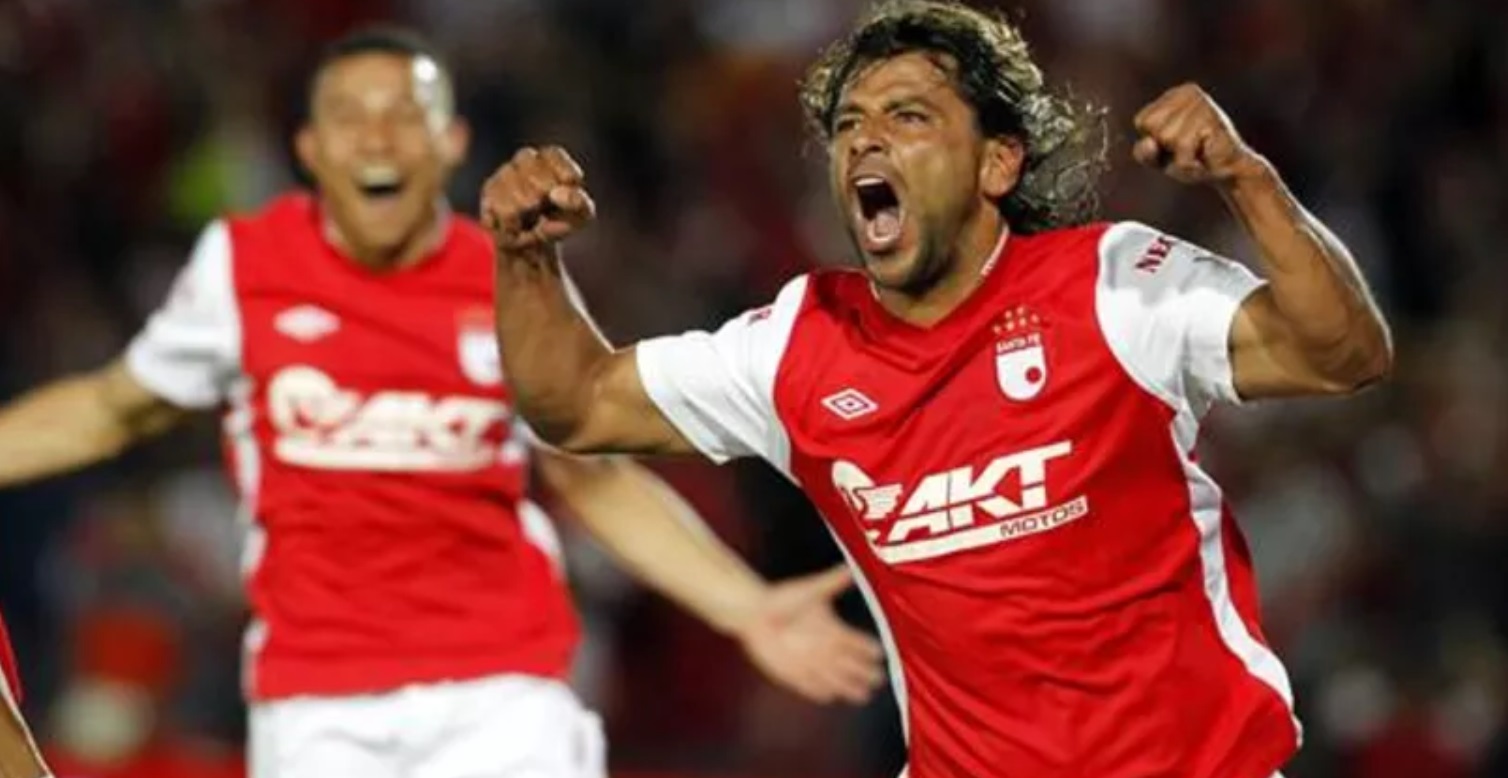 Gerardo Bedoya conceded most red cards in a football career. He gets red card in 46 matches that made bring him on the top of the list. The defensive midfielder Bedoya played for the clubs like (Cúcuta Deportivo) and (Millonarios). 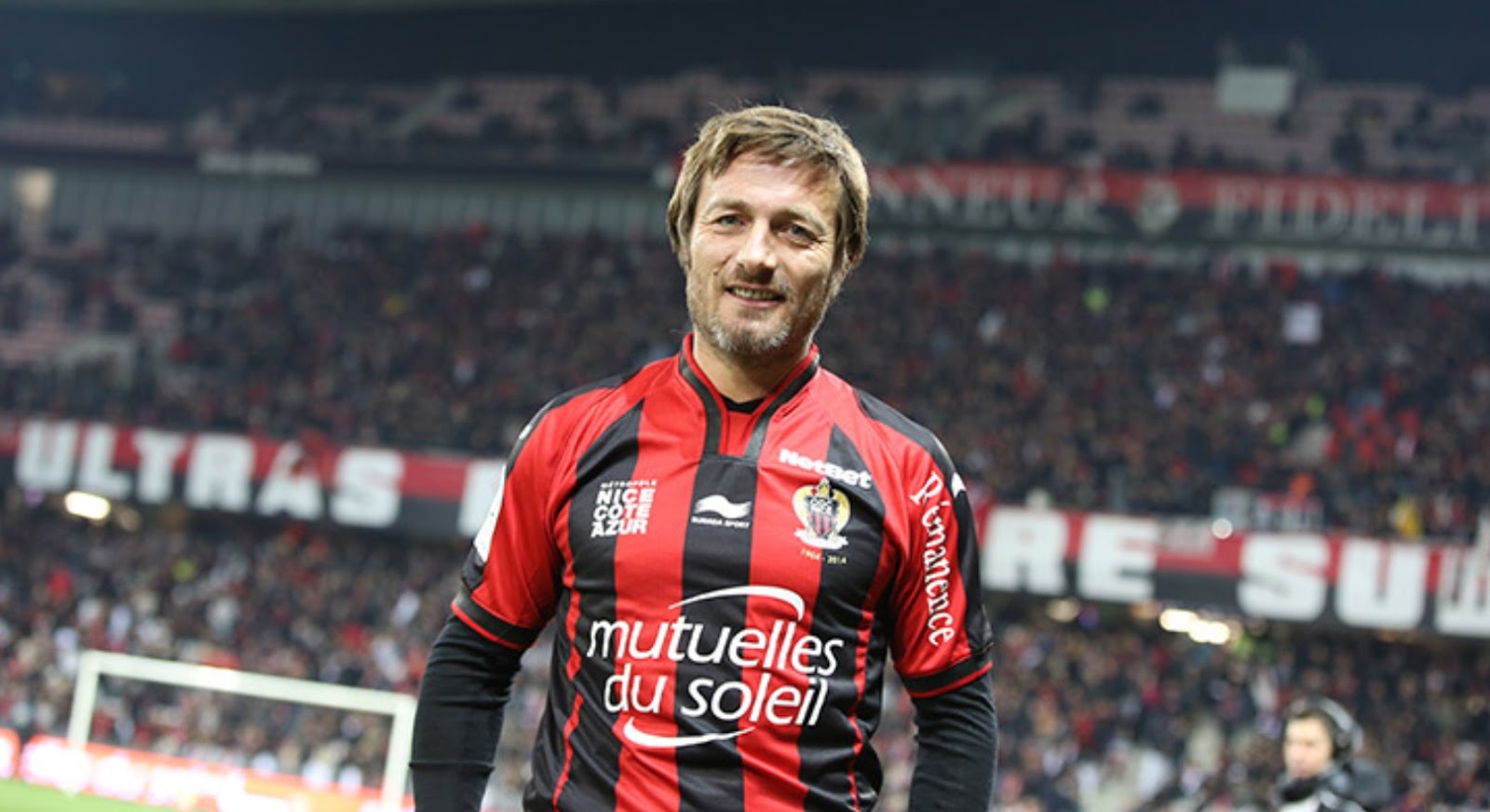 Cyril Rool is well known for his 25 red cards throughout the career. Rool played for the club teams (Girondins Bordeaux & OGC Nice). In 1993 he made debut in football and till 2010 he received 187 yellow cards. 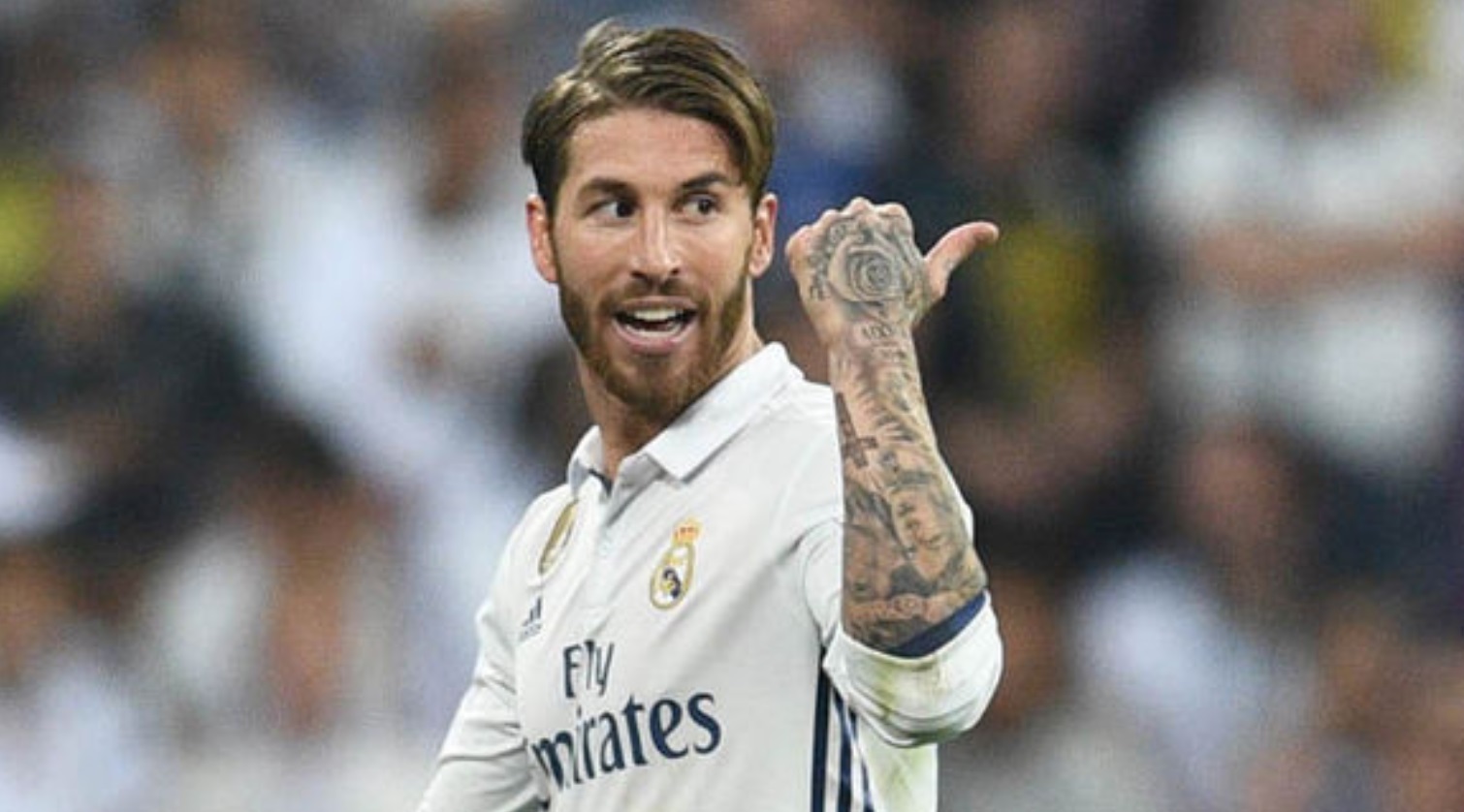 Sergio Ramos is one of the toughest defenders to face off during Madrid matches. But he retains a record that totally put negative impact on his career of 23 red cards. Ramos become the third player to received most red cards in football career. Ramos won champions league and La liga title with Real Madrid and improve his defending ablities.