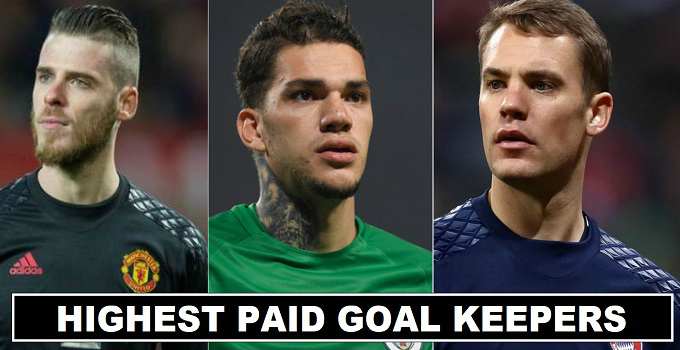 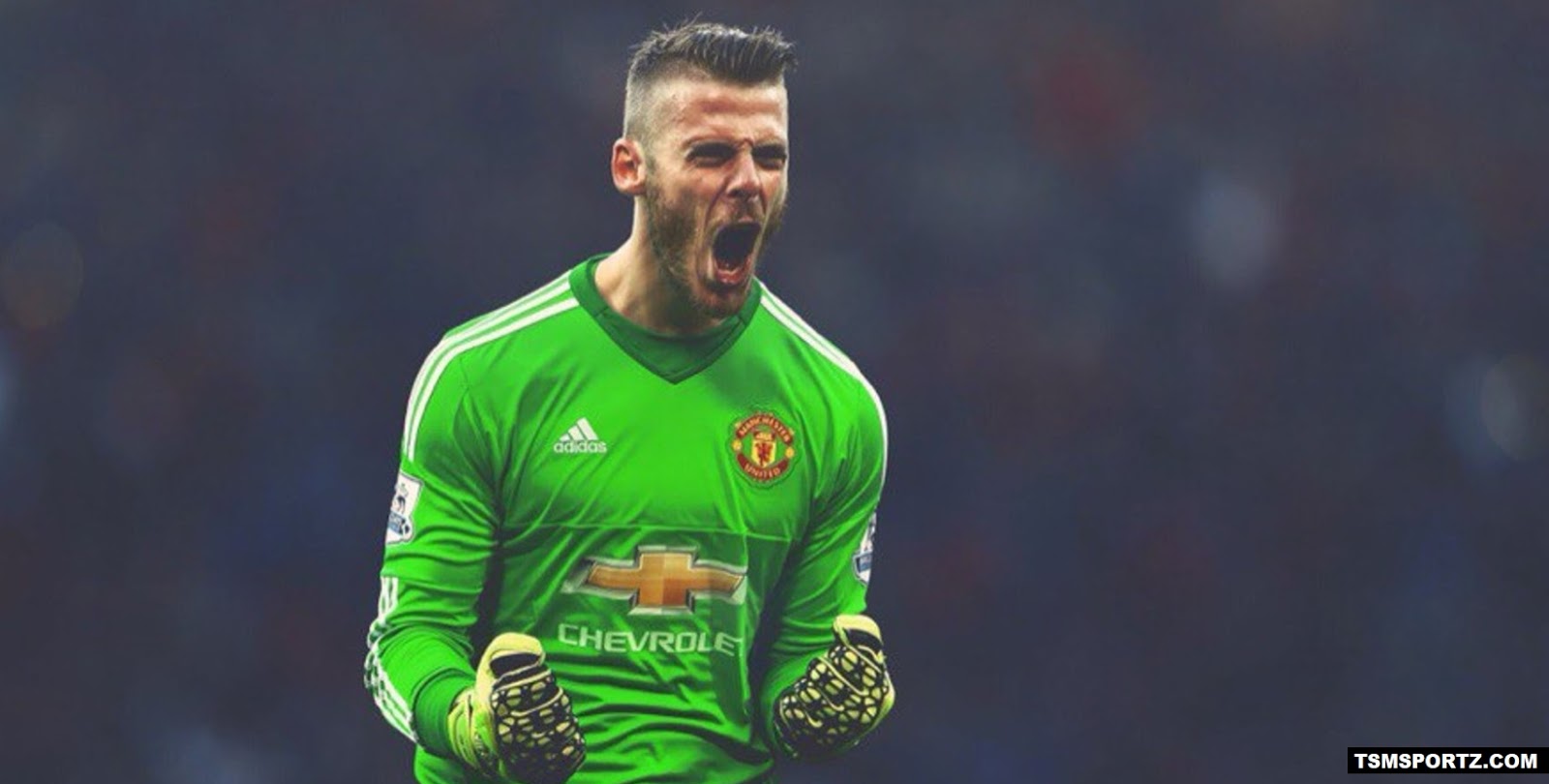 David de Gea is one of the best goal keepers currently, he is signed by Manchester United football club, after renewal of his contract he become the highest paid goal keepers in the world. According to football sources he get paid £200k weekly wage at club. He won UEFA Europa League and EFL Cup last season (2016-17) with Manchester United.

Manchester City set new records last season they signed Ederson from (Benfica) for the transfer fees of (£34.2 million). His new contract at new club made him second best paid goal keeper in the world and premier league after (David de Gea). Ederson is now become the first choice goal keeper at club and made appearances in (premier league) and (champions league) matches. 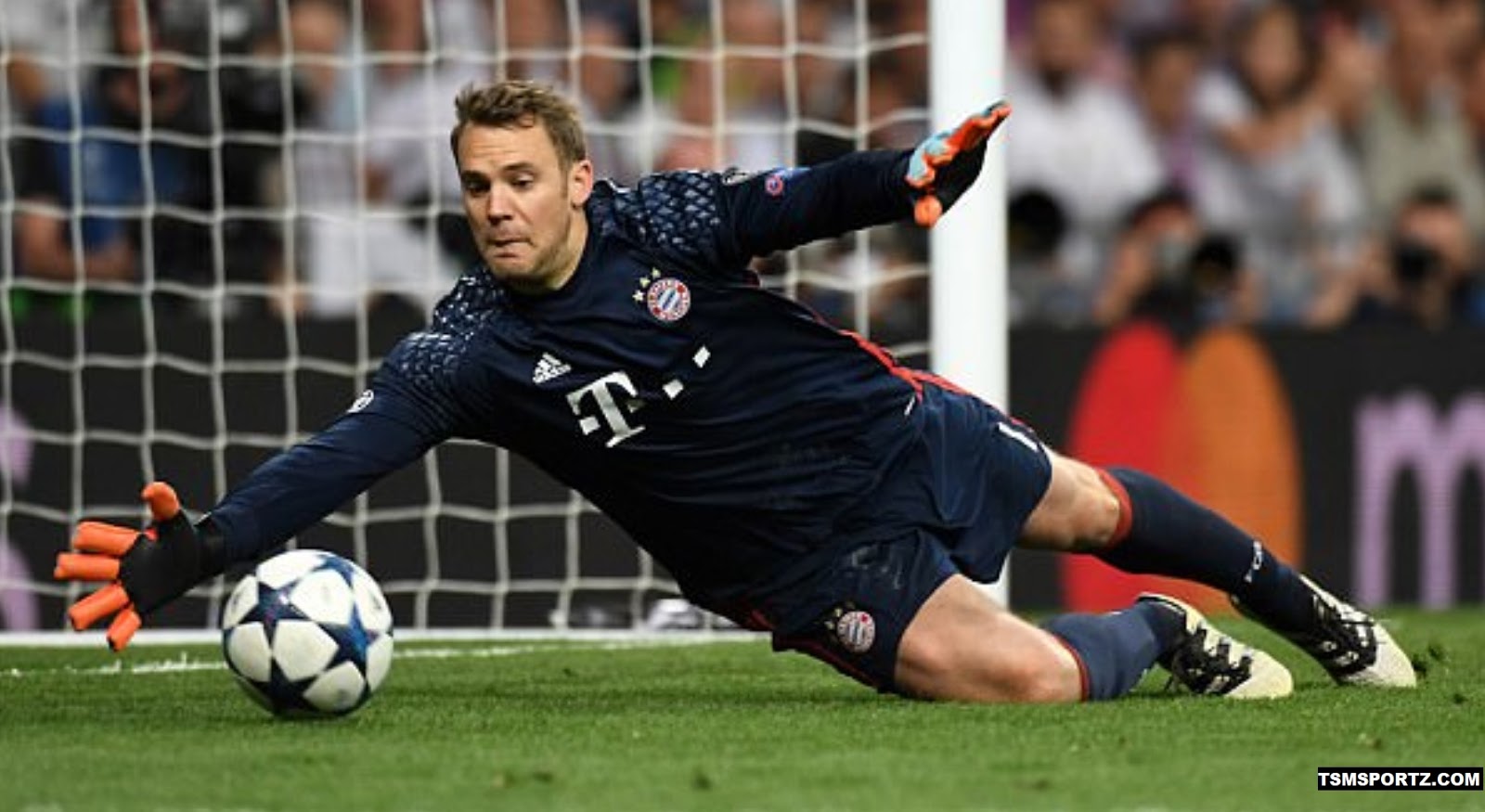 Manuel Neuer is one of the best football goal keepers during 2013-2014. He won World cup 2014 with Germany and also dominated Bundesliga with Byaern Munich in the same year. He finished third runner-up for the Ballon D’Or award alongside Messi and Ronaldo. After getting a new contract from club become the richest goal keeper in Germany and world during 2014. 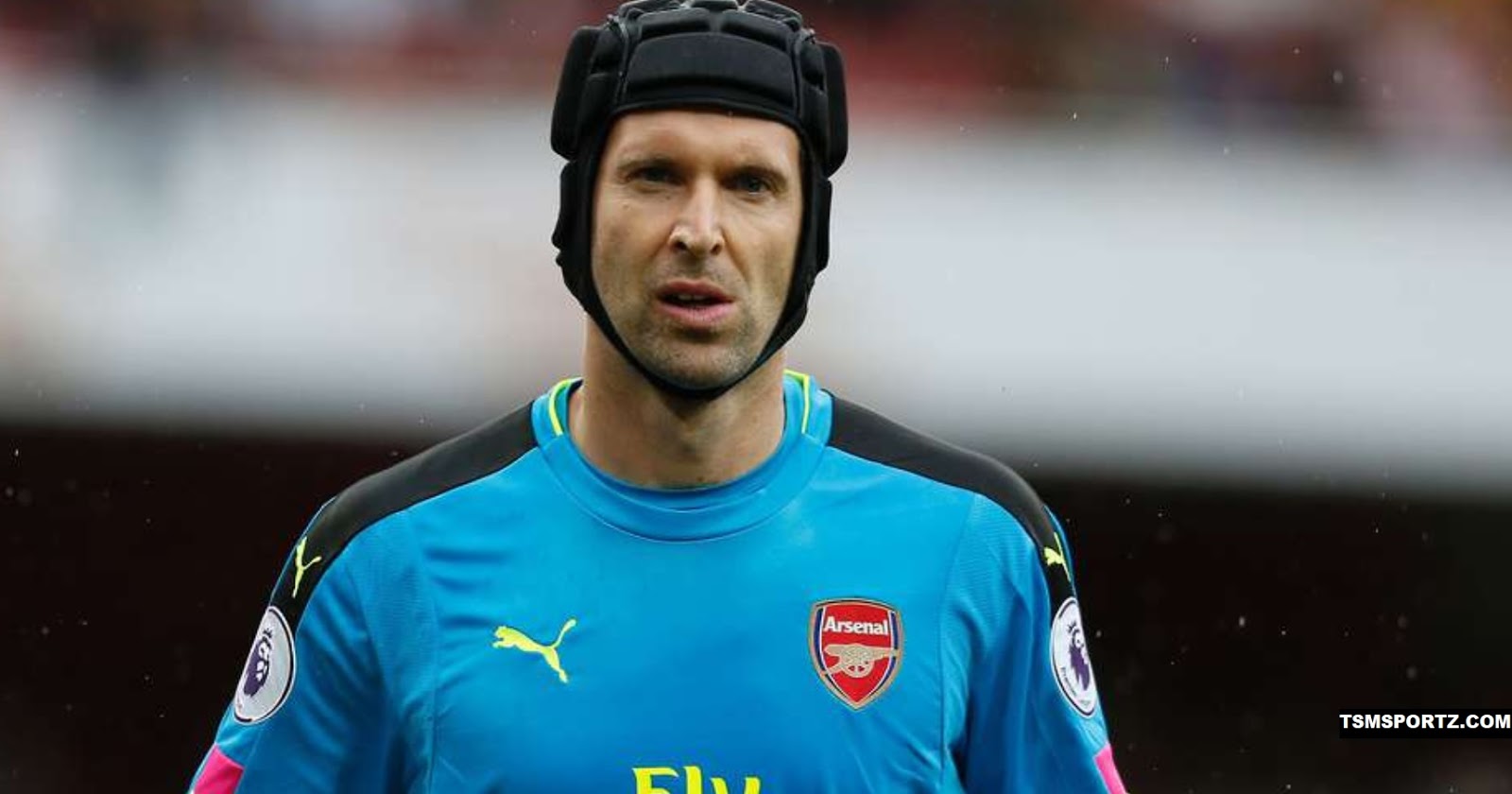 Petr Cech is playing in premier league since a long period of time. He rise to fame after joining Chelsea football club. Arsenal signed him and made him 3rd most paid goalkeeper in Premier league with an upgraded contract.