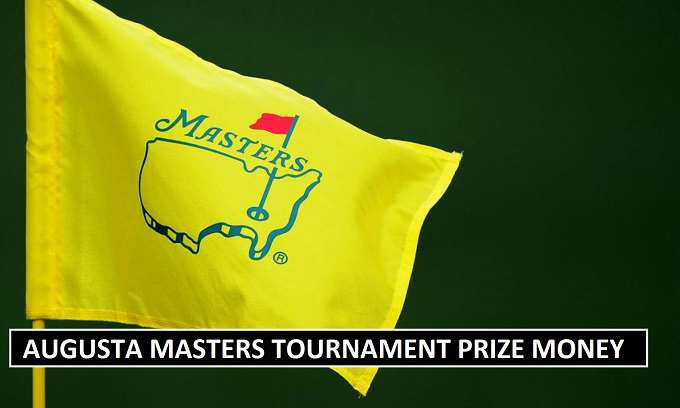 Augusta Masters is the next biggest tournament held this year in Golf. Where some of the top class golfer seen in action. The tournament prize money increased after 2016 competition. The winner of the (Masters Tournament) in 2018, will earn $1.98 million as prize money. Overall $11 million prize suggested for the tournament. Sergio García current defending champion hopeful to defend his the title once again.

The event will started from 5th April and ended on 8th April. How much the the top five players in the competition earn from prize money. Golfer who finished runner-up in the event on 2nd place will pocket ($1.18 million) third place golfer earn ($748,000). See the full details of the prize money distribution in given table.