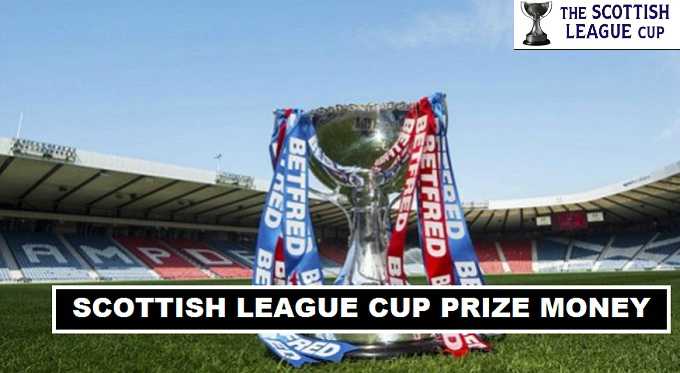 Scottish League Cup getting popular in European countries and United Kingdom. There 15% increase in the prize money for the winning team of the cup. The cup is well known as (Betfred Cup) due to sponsorship deal. Here you will see how the fund distributed among the clubs who participate. The prize money gets double for some clubs specially who made to finals because each club will earn extra £32,000 as of tv money in final showdown.

The winning team make £250,000 which is 60% more then previous Scottish league cup winners share. The team who lost in the final will not go empty handed they will earn (£115,000 prize money and £32,000 live final tv money). Two teams who suffer defeat in the semi finals of the Scottish league cup will awarded with £80,000 each. All four clubs in quarter finals who lost and exit from the tournament pocket (£60,000).