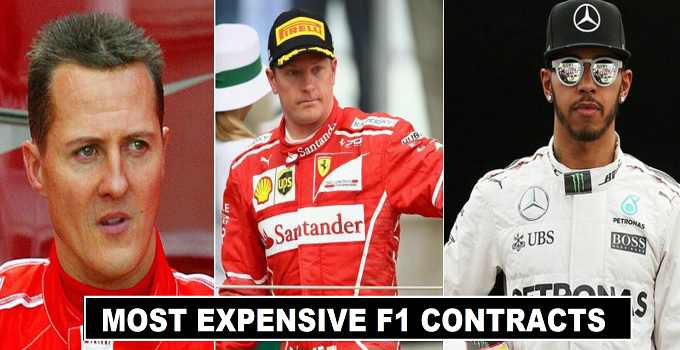 Some formula drivers set record after signing a longest contract deal with the F1 teams. How much do they earn after signing new contracts with the teams. After watching the race performance throughout the season, some teams try to retain the drivers on contract terms, the provide them new extended deal with increment per race earning and annual salary. Ferrari, made Kimi Raikkonen one of the richest Formula one driver in year 2007 after giving him a new contract.

Kimi Räikkönen made history in Formula 1 after signing most expensive contract of Formula one in 2007 for three years time period. The value of contract considered ($153 million) which include bonus money. Räikkönen make $2.94 million per race and $50 million annual salary. Before Kimi Raikkonen its Michael Schumacher who gets the biggest money contract in Auto racing. 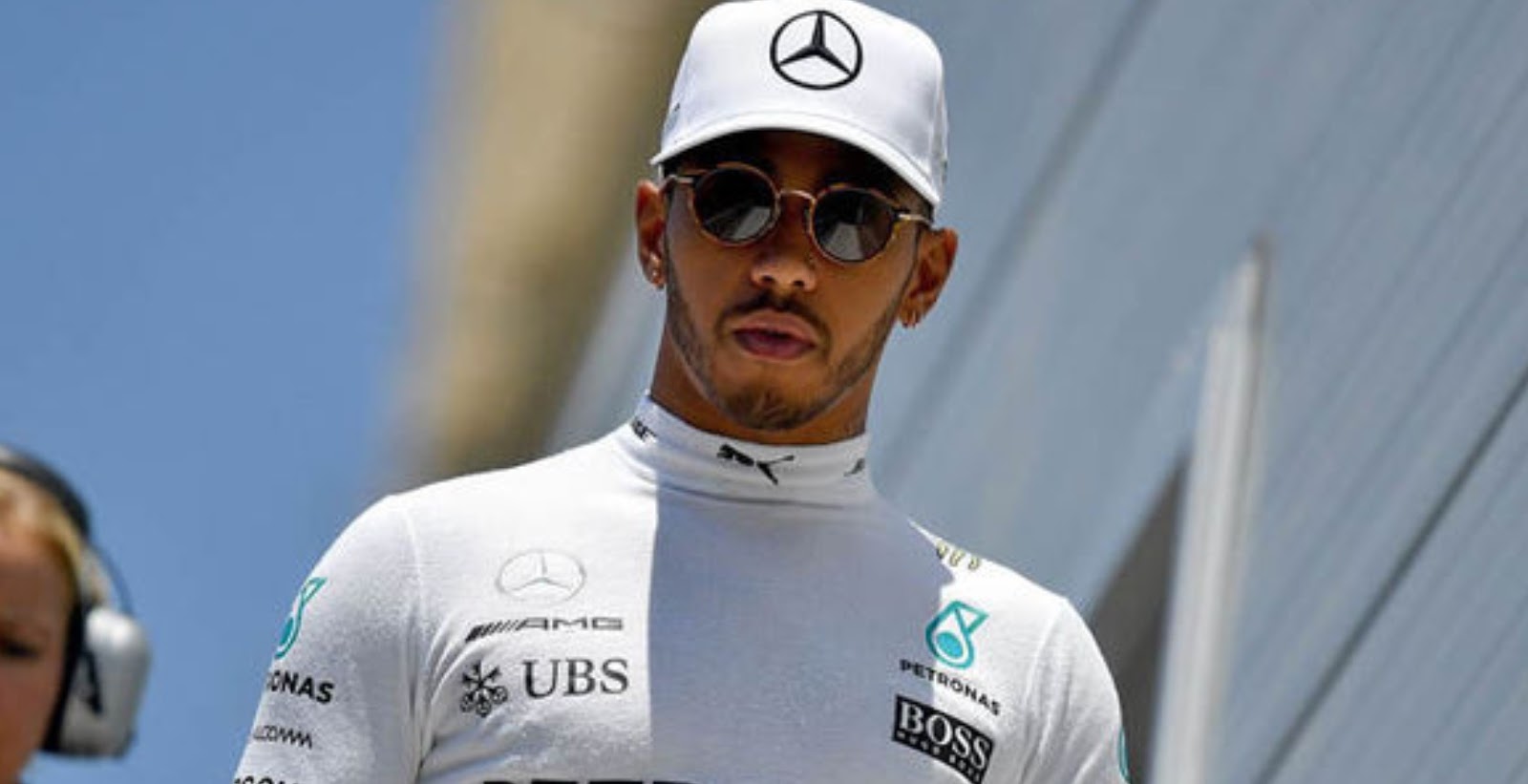 Lewis Hamilton is one of the best professional drivers from Great Britain. After watching his successful run in Formula season, Mercedes AMG Petronas F1 team gave him new millionaire contract deal worth of ($140 million) for next three years from 2016-2018. He will $45.5 million a year and almost $2 million per race from season 2016. 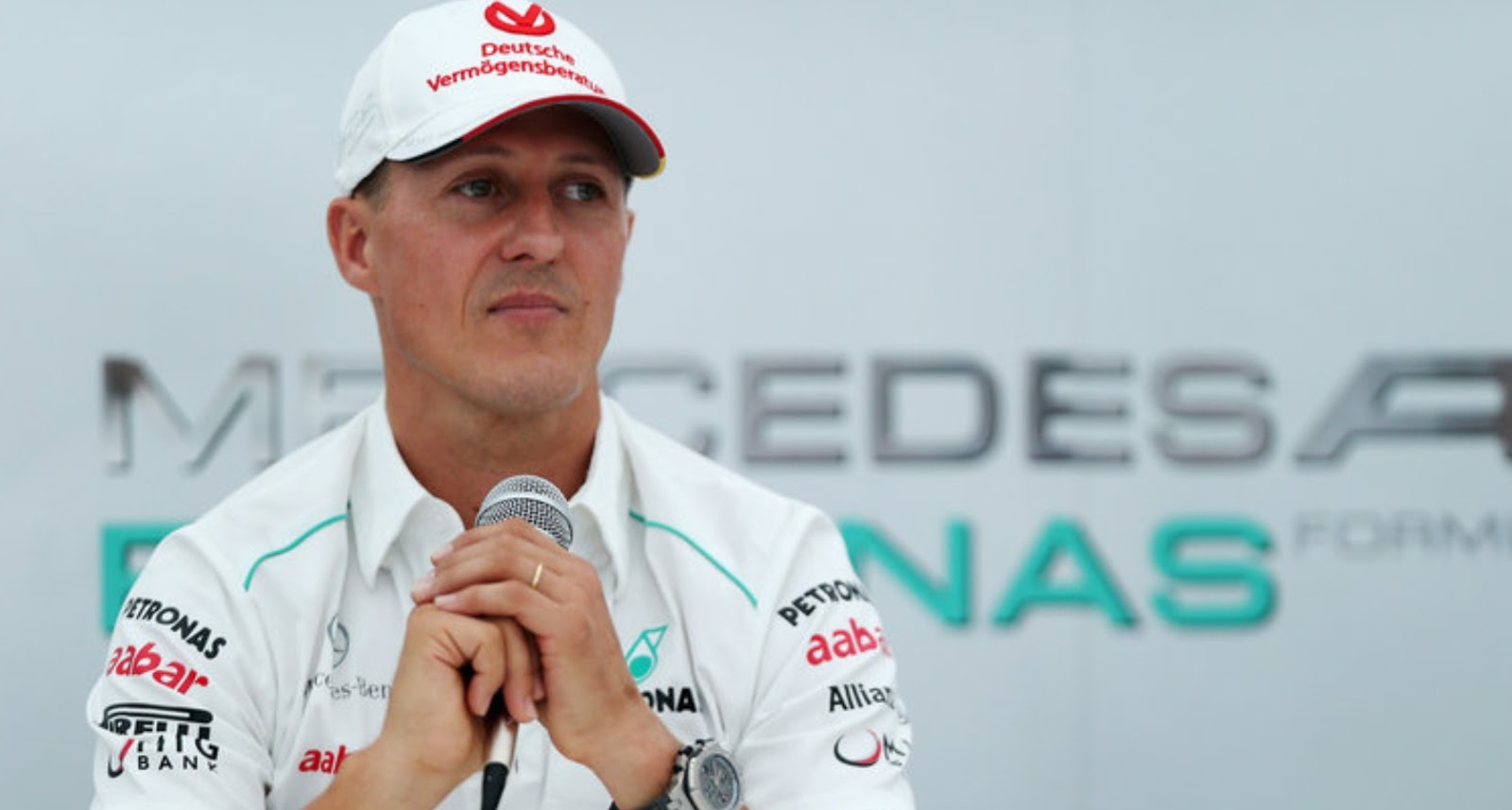 Michael Schumacher who is retired from Formula one racing sets couple of big records. He is the first F1 driver to hold the millionaire contract, which he signed in year 1996 with Ferrari F1. The contract value considered to be ($124 million). Schumacher get paid $31 million annual salary including bonus money. His per race wage estimated ($1.9 million) during the four years time period till 1999. 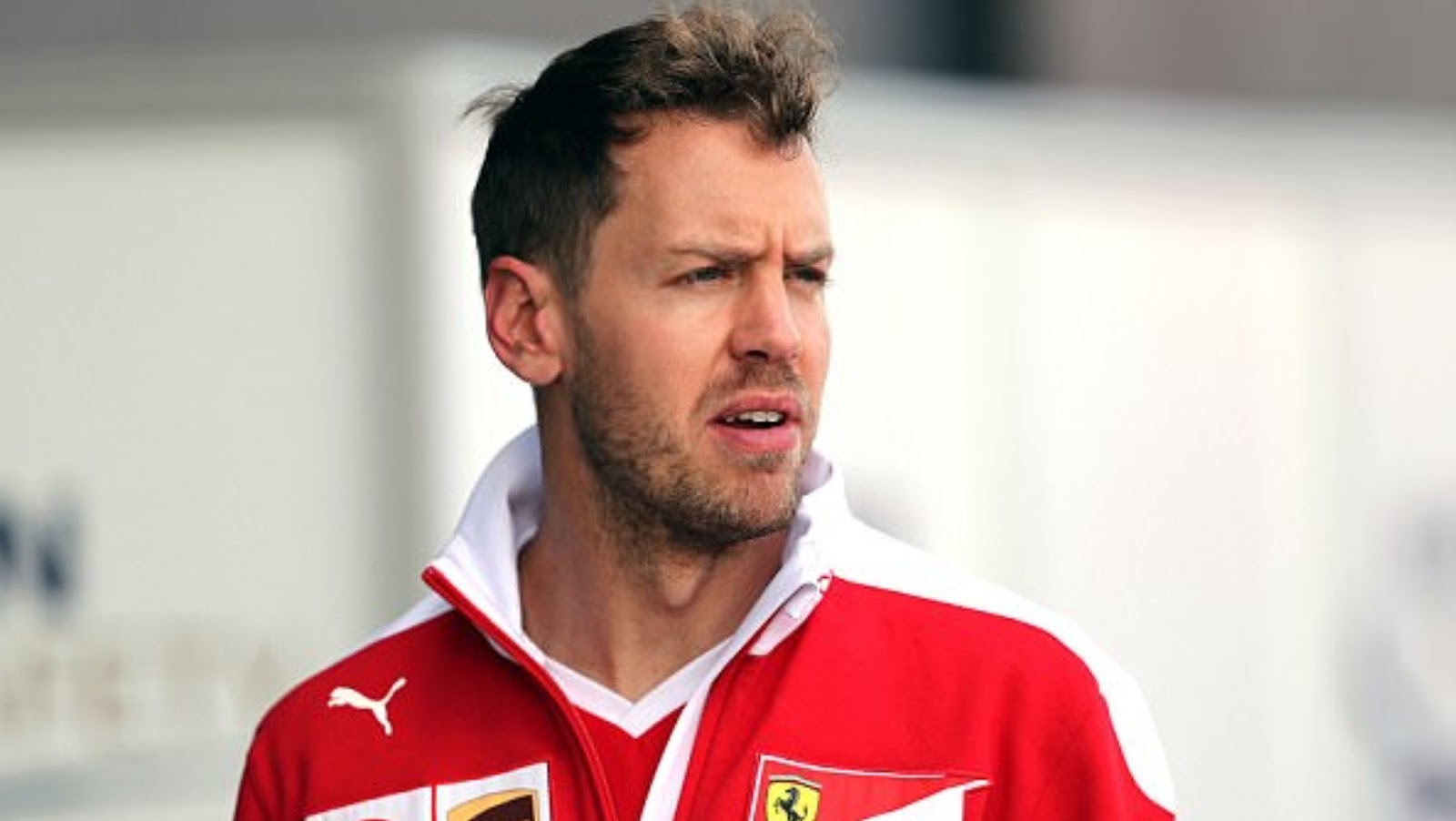 All three most expensive contracts records are hold by the Formula 1 team (Ferrari F1). In 2015, they have signed a new contract deal with German professional driver (Sebastian Vettel) the contract value is ($110 million) for three years. According to Vettel new contract he will earn ($36.66 million) at the end of each year and his per race salary said to be ($1.8 million).