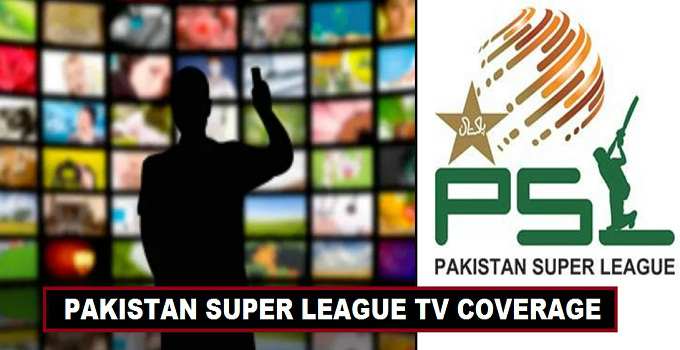 Pakistan created their own cricket league well known as (PSL) Pakistan Super League. The first season did not get much hype in the start but just before the quarter finals the UAE stadiums filled with the Pakistan cricket fans and other countries. After such increase in popularity of cricket league allot of sports channels start looking for the tv rights and coverage of the league.

PTV Sports, Geo Sports and Ten Sports gets the official tv coverage rights for Pakistan. Here in the given table you will see the other countries channels. Who have got the broadcasting rights to show the PSL matches. If you have internet you can watch matches of PSL live on youtube. You can get all the match highlights and updates on official website of (PSL).

There are no channels that have the rights to show the coverage of Pakistan Super League in India. In India all matches of PSL broadcast on DSport. Pakistan cricket fans who are living in United States can tune A-Plus TV to watch matches in US and in United Kingdom they can watch live matches of their favorite cricket team on Prime TV.