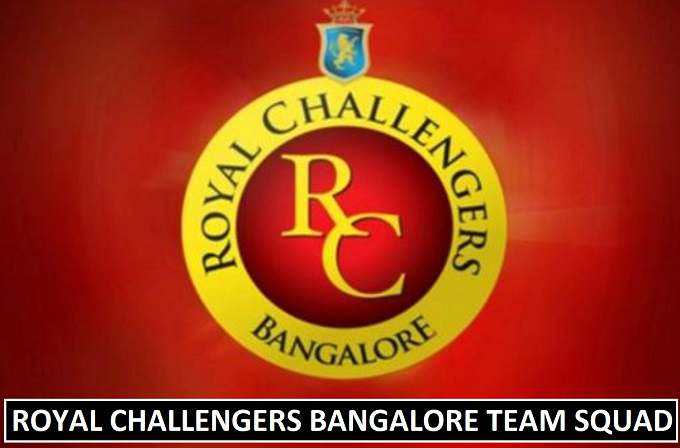 Royal Challengers Bangalore the biggest money spend by them each year on players auctions. They have retain one of the most expensive cricketers in the world (Virat Kohli). The team owners put aggressive deal of ($2.7 million) before auction to retain the Indian captain. Virat Kohli is playing with them since the first season of IPl in 2008.

The other big player the franchise retain in auction is deadliest hitter in cricket (AB de Villiers). RCB looking forward to bring more talent this season in 2018. Since 2008, the team reached semi finals and playoffs but did not win a single Indian premier league season. Currently the team managed by (Daniel Vettori). Gary Kirsten will play his role as batting coach for the RCB.

Further team information and players that will be selected in auction updated here. Stay tuned here you will see the full squad of Royal Challengers after auction completed on 27th and 28th January.