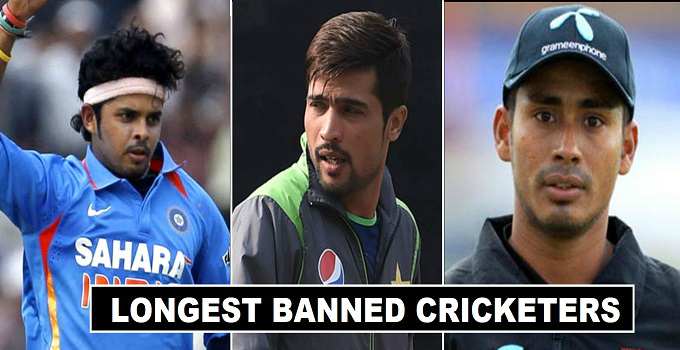 Not only football players who suffer long term ban in their career. Cricketers in the world due to corruption scandal face ban in their careers. Players from the cricket teams of Pakistan South Africa and Indian mostly made the headline. Pakistan cricketers (Mohammad Amir, Mohammad Asif and Salman Butt) controversy about match fixing create biggest impact on cricket fans. All three of them later ban after it was confirmed that they are involved in the corruption scandal.

Some cricket players suffer life ban on their career. But after investigation and with some 2-3 years of suspension their life ban overturned and they comeback to international cricket. If we take example of player who made a successful comeback in cricket after 5 years long term ban its Mohammad Amir who won Champions Trophy with Pakistan. Mohammad Amir banned from cricket for 5 years. 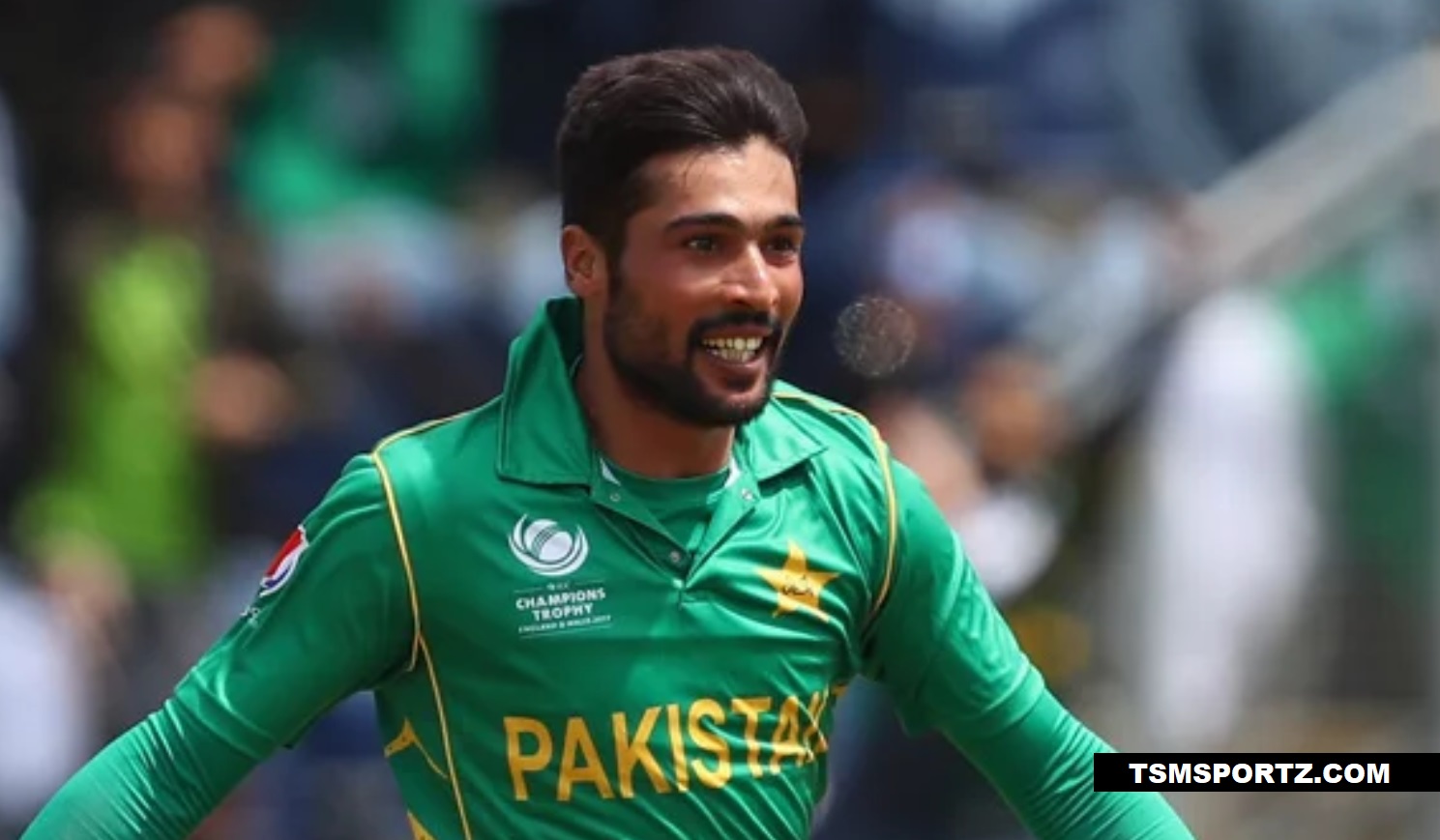 Mohammad Amir is just 18 year old when struggled with a spot fixing scandal in cricket alongside two other players in 2010. Amir on November 2011, was sentenced to six months in a young offenders institution by Southwark Crown Court, England, for conspiracy to cheat at gambling and conspiracy to accept corrupt payments. In 2015, he made comeback to cricket. In 2016 with just few good performances he made place in (World T20) and Asia Cup Squad. He rise from zero to hero after taking three wickets in the final of 2017 champions trophy against India. 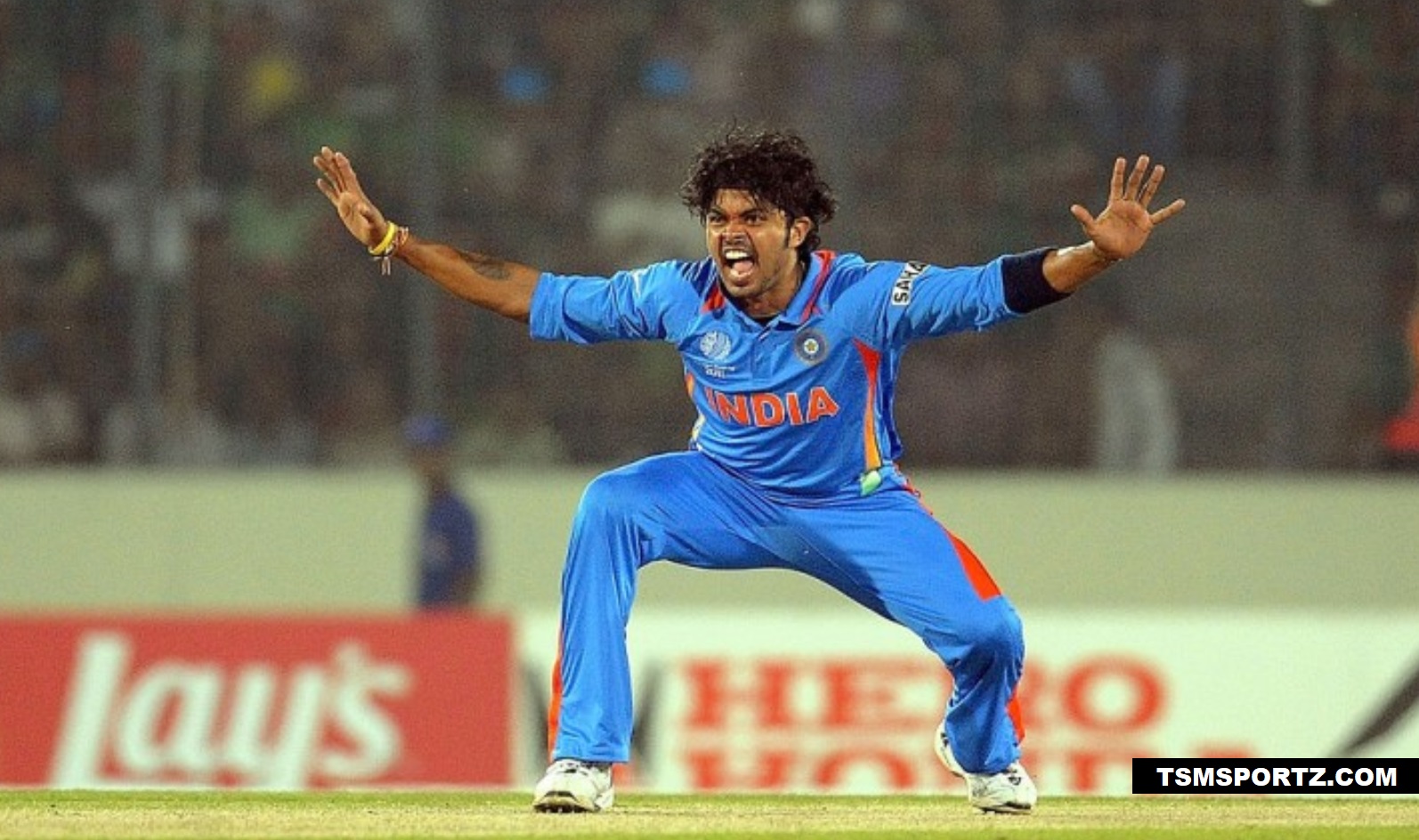 Sreesanth most improved Indian bowlers, he made his place prominent in the team. He was arrested on 16 May 2013 for accepting money from bookies to underperform, but was released on bail a month later. He is facing life long ban in his cricket career.