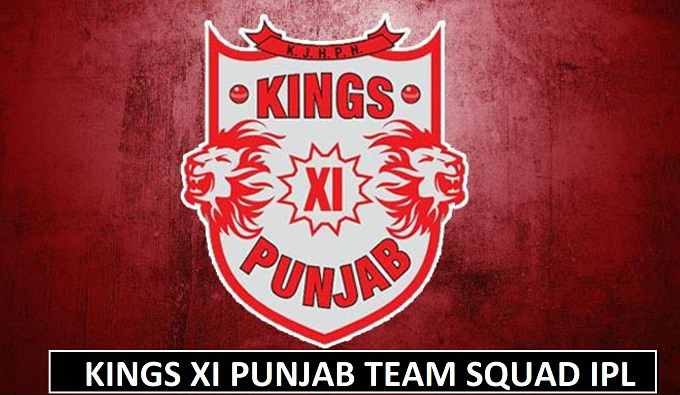 There is huge improvement in the team of Kings XI Punjab in last 10 years. They reached the semi finals of the first Indian Premier League season but lost it. The franchise spend big money on players like (Yuvraj Singh) and Adam Gilchrist. In last decade allot of changes made to the squad list. There many new players who joined the team.

Axar Patel is the only player this year Kings XI Punjab secure before the Auction held in January. Which means we will see big bids for the top International cricketers during the IPL Auction by the Franchise owners on January. Currently its difficult to say what kind of team selection made by the owners after auction.

KL Rahul, Aaron Finch, David Miller and Ravichandran Ashwin are the key players selected by Kings XI Punjab in auction. Aaron Finch is the key player for the KXIP this year. Aaron Finch and Yuvraj Singh can put massive problem for the opposition. Still another auction day left King XI Punjab hopeful to bring more talent in the squad. Brad Hodge the coach of the franchise looking win matches this year.