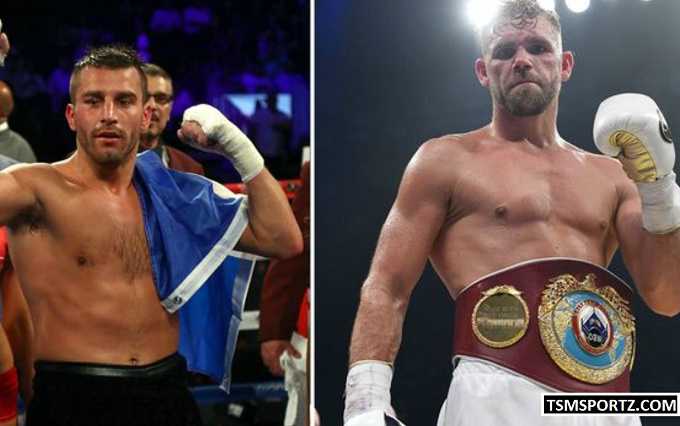 Billy Joe Saunders defending his WBO welterweight championship second time in 2017. David Lemieux is the challenger and number one contender for the title. The fight will be witness by crowed gathering of (10k) Peoples on 16 December at Place Bell, Laval, Quebec in Canada. Here you can watch highlights and score card right after the fight in-case if you miss it.

If we see the records of both boxers Saunders winning chances bit more then Lemieux. Saunders after winning his fight from Willie Monroe Jr on 16 September made his name among top British boxers. In 2015, After defeating Andy Lee the Irish boxer (Joe Saunders) become new WBO Welterweight champion.

Where to Watch Saunders vs Lemieux Fight in USA & UK: